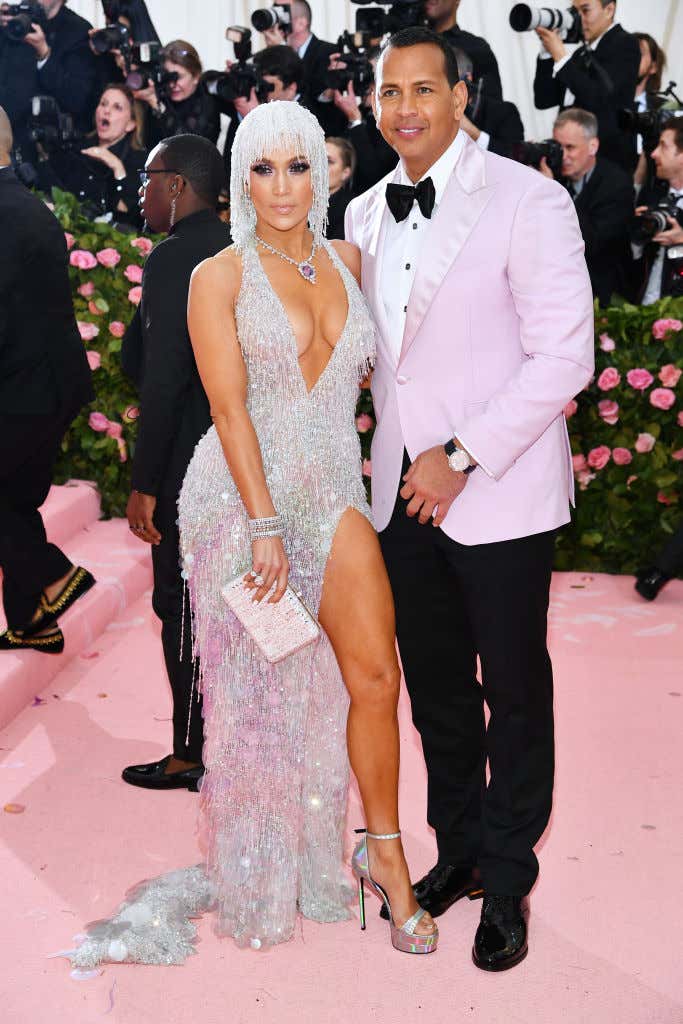 The superstar couple is working with Managing Director Eric Menell, the bank’s co-head of North American media investment banking, said the people, who were granted anonymity because the matter is private. Menell didn’t respond to several requests seeking comment. Representatives for Rodriguez and Lopez did not respond to requests for comment.

So these reports were true (according to more reports!)

What, you thought a global pandemic and the entire economy going to shit like A-Rod in the clutch the Wilpons when the check arrives at a dinner with friends was going to stop America's First Couple from trying to become power players in the nation's past time? If we've learned anything about A-Rod, it's that he will do whatever it takes to win while JLo climbed the ladder of success escalator style by going from a Fly Girl on "In Living Color" to performing at the Super Bowl Halftime Show as a zillion time platinum artist.

JRod/ALo/whatever the kids are calling them these days are the epitome of a power couple. I mean look at that picture above with 696 career home runs and Big Momma Pump. It oozes money, power, respect. I bet JP Morgan

You cannot tell me it's a coincidence this report just happened to come out mere hours after today's news of Derek Jeter actually acting like a decent owner for once.

Give me the Battle Of The Left Side Of The 2000s Yankees Infield in the NL East for years to come! Actually give me anybody EXCEPT for the Wilpons who would have been quietly forced out from the sport years ago if they weren't buddy buddy with the commissioners office for completely squandering the New York market and running the Mets like they are in Pittsburgh. But A-Rod and JLo making the Mets the coolest team in baseball while becoming the real life, super sexy, super rich Mr. and Mrs. Met is a pretty fucking cool thought.