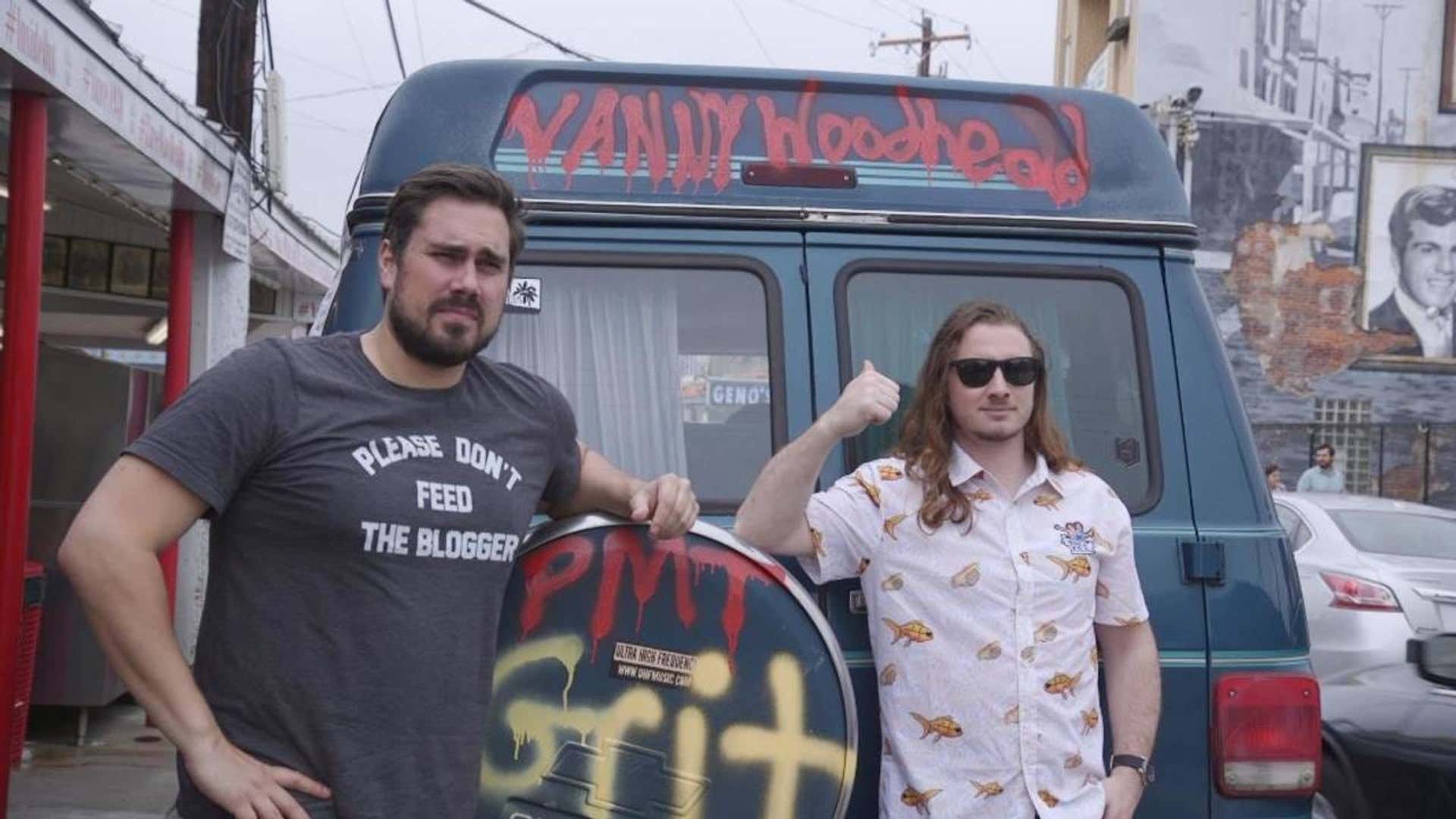 It was three years ago today that one of the most prominent structures synonymous with the Pardon My Take podcast was purchased. April 20th, 2017 was the day that Vanny Woodhead came into all of our lives:

Mr. Cat, Mr. Commenter, and Hank had to get around town somehow during Grit Week 2017, and what better way to do it than purchasing an old, teal vehicle that didn't cost much? Mr. Cat gave us an inside look at what the interior of Vanny Woodhead had to offer:

The miles that Vanny racked up prior to the Pardon My Take purchase were plentiful, but Mr. Cat also showed that he and the crew secured an awesome bargain for it.

The list of stories and guests that happened because of Vanny Woodhead's existence are too many to name, but go ahead and take a look for yourself at what it provided. A $900 purchase that turned into memories that will last a lifetime.