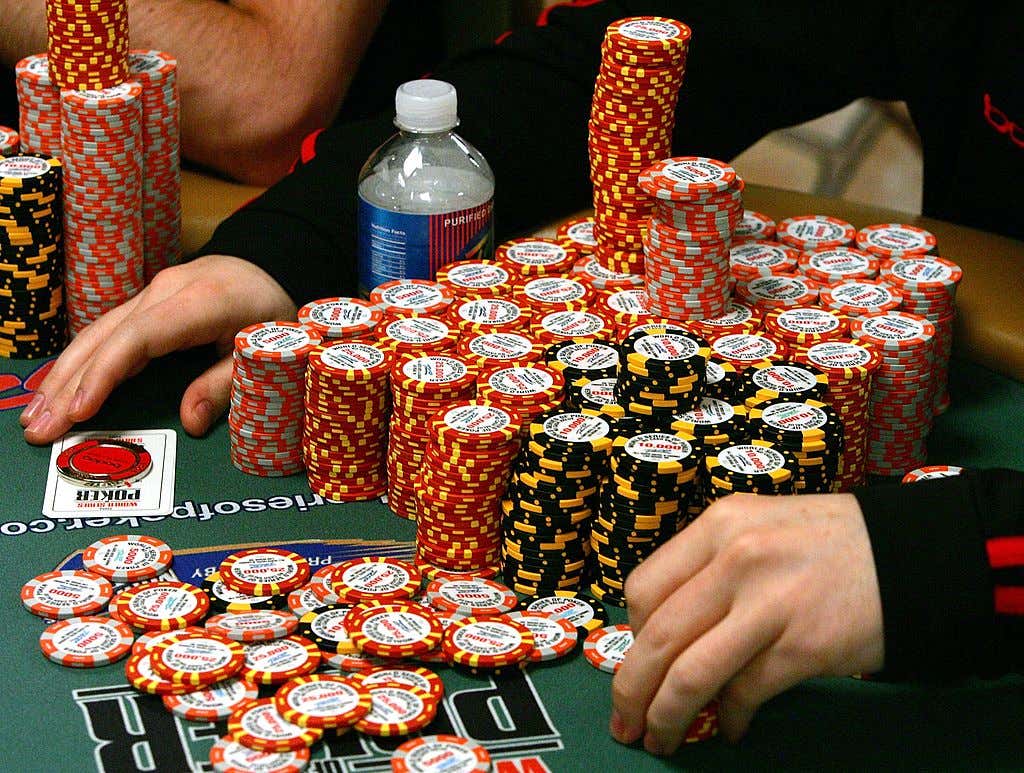 Review Journal - The World Series of Poker has been postponed because of the coronavirus pandemic.

The 51st running of the WSOP had been set for May 26 to July 15 at the Rio Convention Center. The WSOP said in a release Monday that it hoped to hold the event in the fall, but no dates had been set.

The WSOP is planning to offer more online events in the interim this summer, including “official WSOP competitions,” Stewart said. Several online bracelet events were already on the WSOP calendar in conjunction with the flagship WSOP at the Rio. A revised online schedule has not been finalized.

WSOP.com, the major legal online poker room in Nevada, is holding an expanded tournament series now with a total of more than $4 million in guarantees. Those events are limited to players in Nevada, New Jersey and Delaware, where online poker is legal in the U.S.

Big sighhhhhh. I mean it was inevitable. It was kind of a joke it took this long to cancel, or postpone. But it's now official that the 2020 WSOP will not be held this Summer in Las Vegas. SIGHHHHHHH.

There was no chance it was ever going to run on time. Letting 100,000+ people from across the globe into a small confined space, passing chips and cards back and forth? It's the perfect petri dish. Out of every major event, the WSOP (which for those who don't realize it, isn't just 1 event, it's a series of many events spanning multiple months) seemed like the least likely to run- You can't test the players because anyone is welcome to play, it's a global field, and it's really just passing germs back and forth non stop.

So of course WSOP is going to run a larger online schedule but because shit is ass backwards, you can only play that in Nevada, NJ, and Delaware. That's it! So instead of the entire world being able to compete for a bracelet, now you have to live in 1 of 3 states. Makes no sense at all that they can't expedite a way to legalize and roll out online poker across the country immediately. Figure out tax shit later. Just hit the "online poker is legalized button". It is so logical it hurts.