Crazy to think that if the whole basketball and baseball things didn't work out we would know Michael Jordan as the world's greatest meteorologist.

Back in 2015 during the end of camp Q&A with the kids one of the students asked:

"If you could go back in time, and you couldn't play basketball or baseball what sport would you play"

To which MJ replied-

Don’t laugh. It’s funny, but that’s what I really wanted to do.

So if I wasn’t playing basketball or baseball, I was gonna tell you what the weather’s going to be like tomorrow.

How about Jordan dropping the bomb, "It's what I always wanted to do."

As if his life is somehow unfulfilled because he'll always wonder "what if?"

Have to assume Al Roker is the luckiest guy in the world that Laney High's varsity coach didn't cut Jordan his junior year. Or the world would probably never know the name Al Roker. Instead, it'd be MJ with the million-dollar smile delivering cold front and atmospheric pressure play-by-play to the country every morning before tossing it to local markets to tell you how it is "in your neck of the woods." 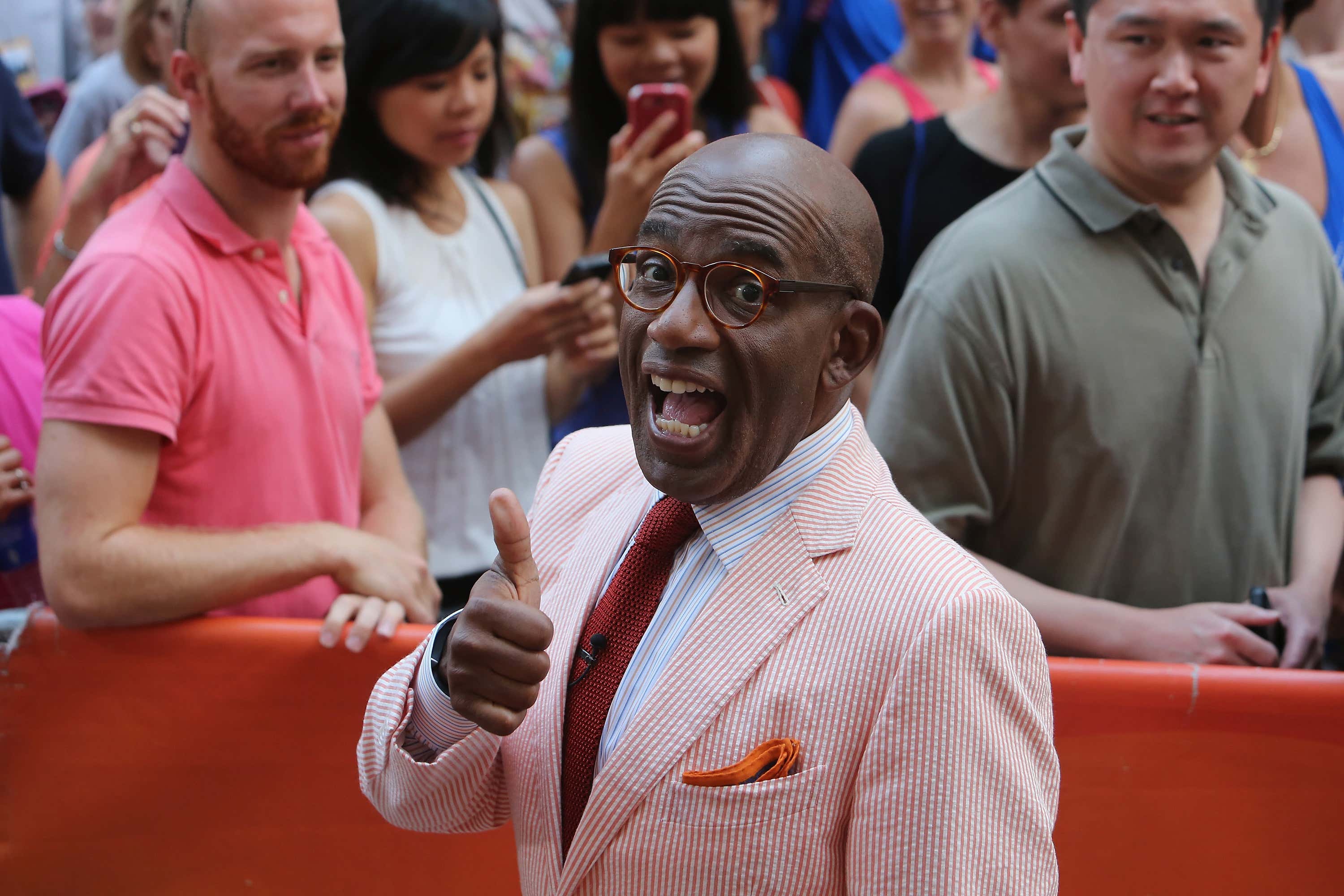 A few other great tidbits from that basketball camp Q&A-

- Jordan is a HUGE fan of fellow weather-geek and basketball star Mike Trout.

"I'm a big fan of Trout, the baseball player. I absolutely love him. I wish I could hire him, but he's a Nike guy and I can't steal Nike's guys."

- Jordan didn't hide his disdain for Kobe and Lebron

- Jordan was a huge fan of Hakeem Olajuwon.