I've heard a million reasons why we celebrate 420 on 4/20, and I've never been able to find an answer. I've heard from friends and distant friends of friends who have uncles in the pentagon, everything from "420 is the police code for weed," to "that's when people smoked after school," and even "it's in honor of Bob Marley's birthday". I couldn't find evidence supporting the first two, but I for sure say Feb 6th is Bob Marley's bday, and that may be the least stoner day on the calendar. Whether we can find a reason or not, 4/20 is associated as a weed holiday. 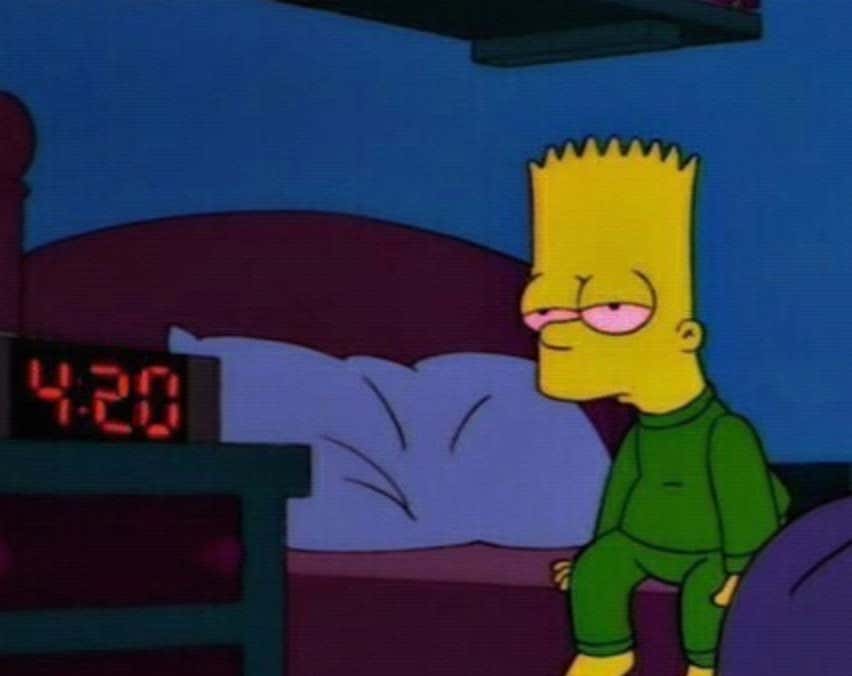 This is about to be a harsh, and totally not chill transition, but 4/20 shouldn't only be remembered as a day to smoke. April 20 is also an infamous day with a dark past in America. If you're staying inside tonight to smoke, or even sitting sober on the couch ... check out the Documentary Oklahoma City on Netflix. 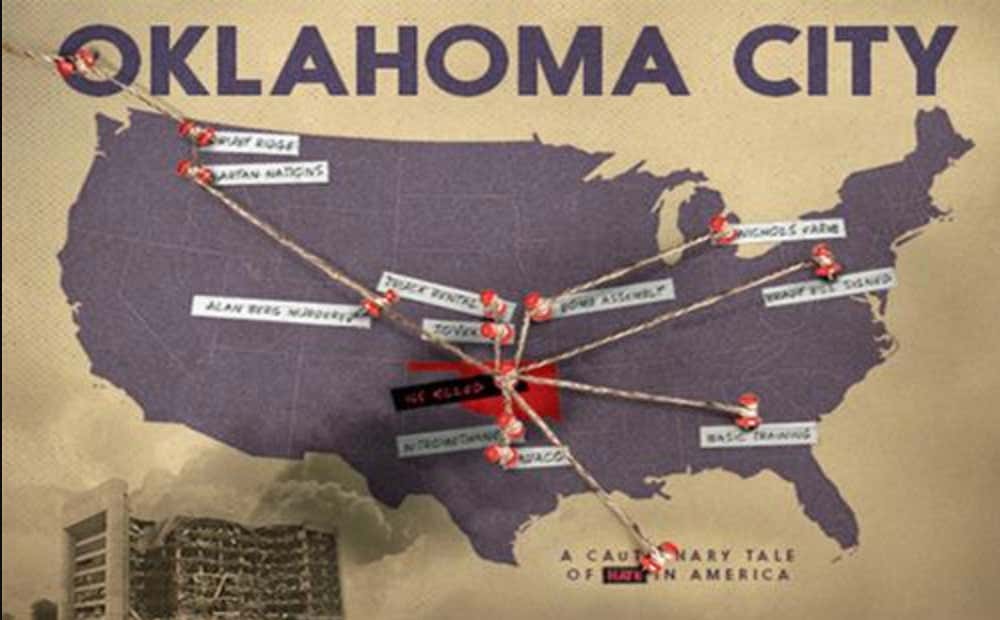 In 1995 a domestic terrorist drove a homemade bomb into the Oklahoma City Federal building in retaliation for the 1993 government televised assault in Waco, Texas, to remove cult leader David Koresh from religious his compound. This documentary details how a small city came together and overcame a nightmare situation. It's an EXTREMELY depressing watch, but the doc perfectly pieces together a time I'd known little about. Plus, who doesn't enjoy an investigative doc when you're high.