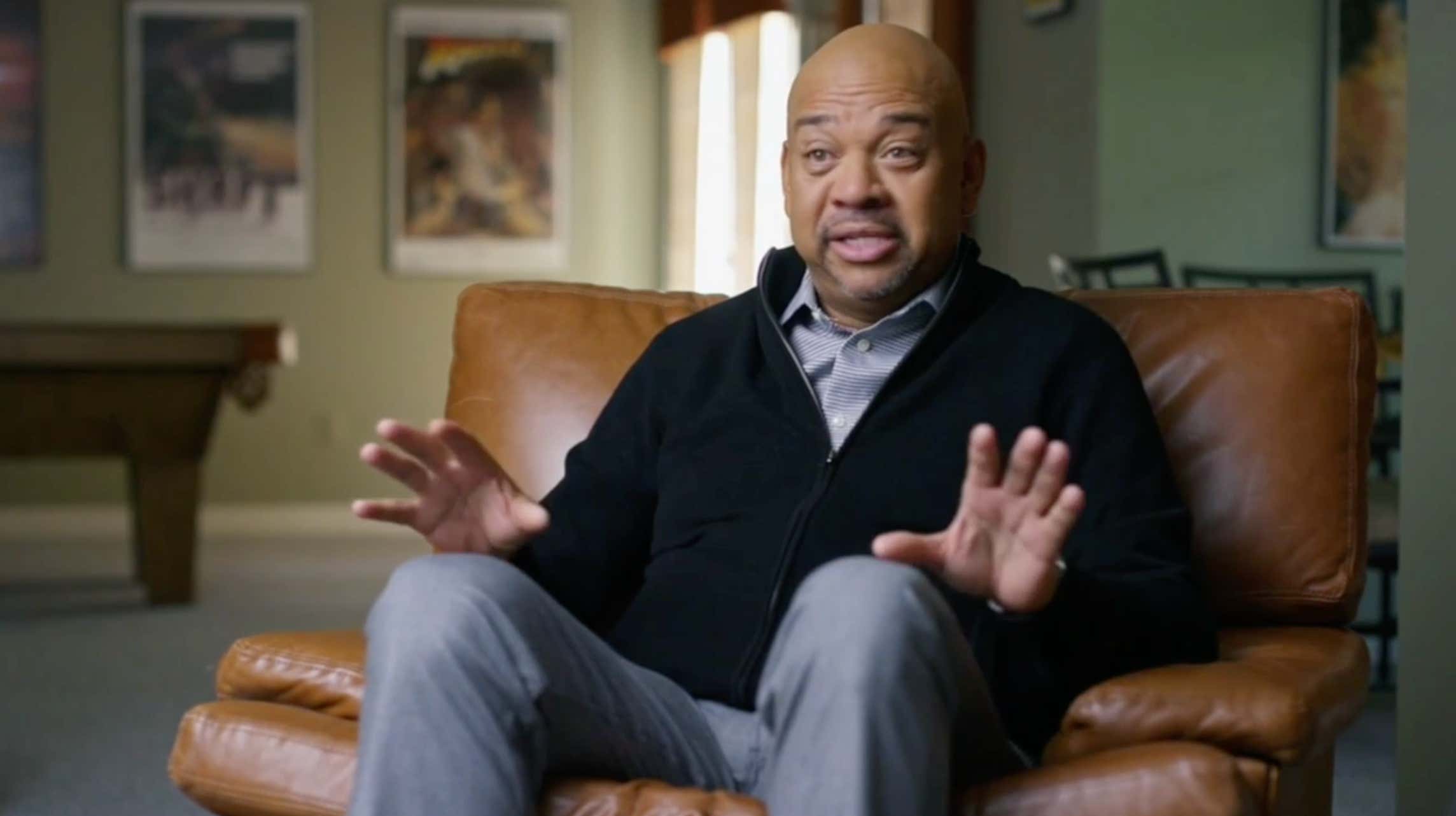 Both of the episodes were riveting. I was too young to ever really get a chance to watch Michael Jordan. I was born in the middle of the first 3peat and was picking my nose in kindergarten during the second. So getting all this access to a legend I never truly got to appreciate is great. But when speaking about legends, there's just one moment so far in this series that really stuck out to me as a "what in the fucking shit was that?" moment. Which is when Michael Wilbon rattled off the comparable list to Jordan's alpha-maleness.

Babe Ruth and Muhammad Ali. I don't know nearly enough to dispute him on either of those two claims so I'll happily just take his word for it. But there's one major name that Wilbon left off the list and I'm starting to think that it was left off the list due to sheer ignorance. I'm starting to believe that maybe Michael Wilbon just simply does not know that Wayne Gretzkys exists. Because that's the only reasonable explanation for why 99 wasn't named here. 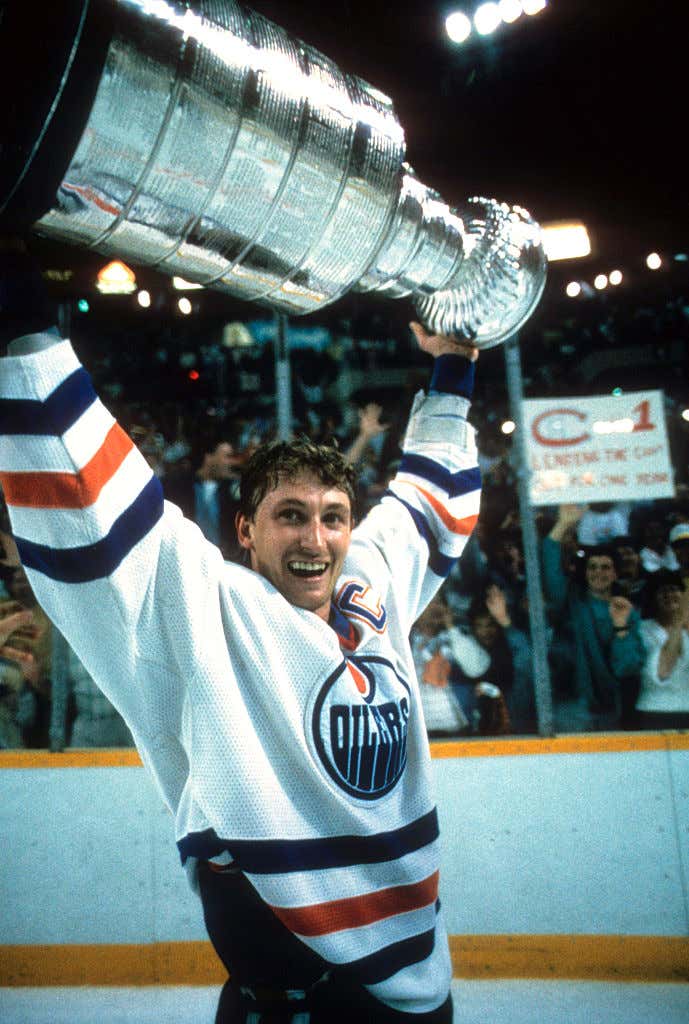 Sure, maybe Michael Jordan had won more championships than Gretzky once he got his 5th ring but Gretzky led the Oilers to 4 Stanley Cups in 5 seasons. I don't think that one extra championship should completely bump 99 off of the list of comparable legends.

Michael Jordan was a 5x MVP winner. Wayne Gretzky won the Hart Trophy 9 times. Michael Jordan won the scoring title 10 times. Wayne Gretzky led the NHL in points 10 times. And then you can just go on and on and on and on with all the records that Gretzky has set in the NHL. Goals, assists, regular season, playoffs, All-Star Game. You name it, Gretzky has the majority of the records in that category.

Let me be very clear here that this isn't a Michael Jordan vs Wayne Gretzky blog. They're both goats.  This is just a "Michael Wilbon is an absolute buffoon for not including Gretzky in the list of athletes who belong in the same category as Jordan". But I'm sure you already knew that.