And this is the prostitute he got caught with 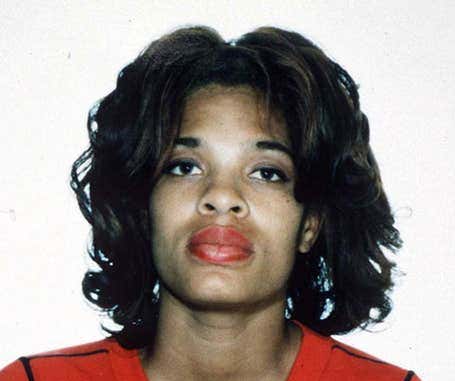 As the old saying goes..."show me a beautiful woman and I'll show you a man who is tired of fucking her". I feel like that is what happened to a degree with Jerry Krause and the Jordan era Bulls. Yeah, he had what everyone else in the world desired, but he wasn't getting his dick sucked so he blew it up. He had this... 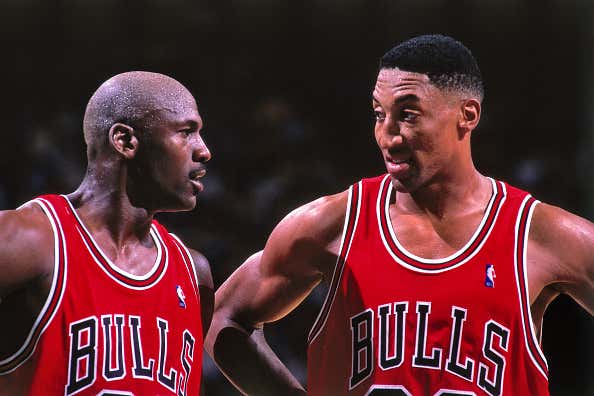 And willfully went with this instead 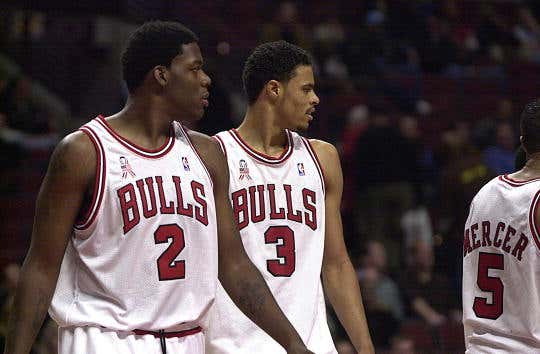 A rebuild that has been going on for 20+ years now. Jay Williams, Jamal Crawford, Ron Artest, Tyson Chandler, and Eddy Curry. That was Jerry Krause's "Last Dance". Fuck YOU, Jerry Krause. Imagine if he had just sucked it up and kept it together to see it all the way to the end. Pay Pippen. Keep Phil. MJ sticks around. The next two Eastern Conference Champions were the Latrell Spreewell Knicks and the Indiana Pacers. Gonna go ahead and say that the Bulls absolutely were still good enough to be the best in the East, even as they aged. We could've had Bulls-Spurs and then an NBA Final in 2000 that would've been Jordan vs Kobe. The ultimate matchup that we've all visualized in our heads forever. We would've gotten this at the absolute highest level

Unbelievable. Jerry Krause robbed us all of something great. Like MJ said after the 5th championship...they're entitled to defend what they've won. Didn't get that chance after 6 and it's because of one fat little midget who needed to go dumpster diving when he had the hottest piece of ass around

This gif one more time just because