On this day in history (April 19th for those that have lost track) 1987 the greatest show of all time was aired as an animated short on the Tracey Ullman Show. After 3 seasons, and gaining better ratings than the Ullman's variety show, The Simpsons became Fox's flagship sitcom, and has continued its success as the longest running American scripted television series. 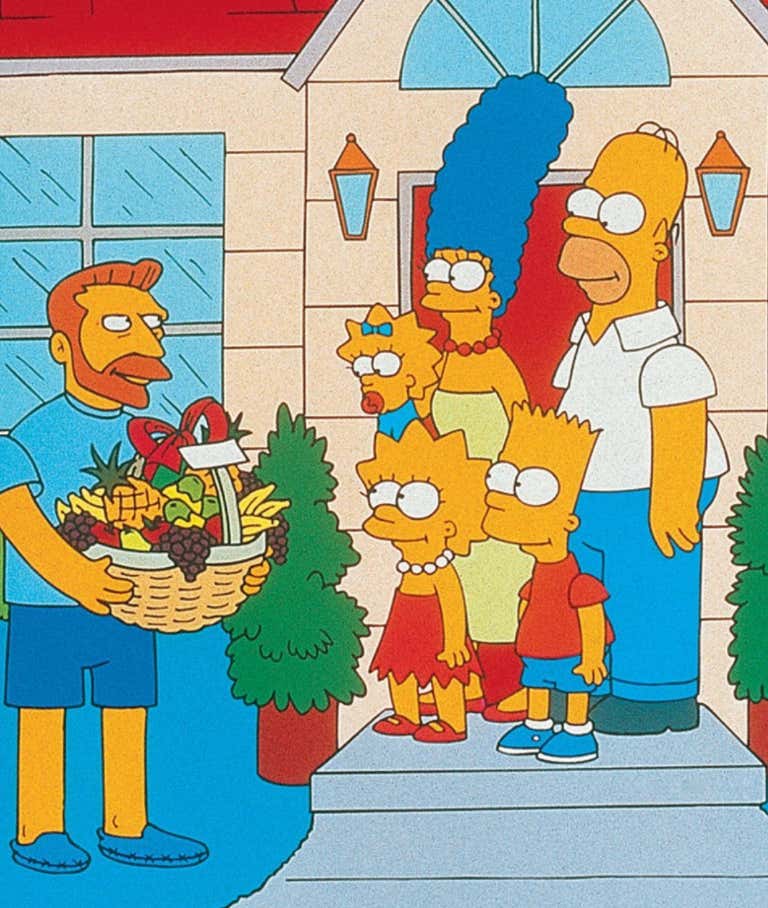 This blog could stop here, but I feel like mentioning the American Revolution and what is now this nation started this date, 1775 at the Battle of Lexington - Concord. The British were fed up with American's shit (creating shadow governments and hoarding weapon supplies), so 700 British soldiers marched on Lexington, and were met by 77 trained American minutemen. The small American militia was quickly dealt with, but the American Revolution had begun. 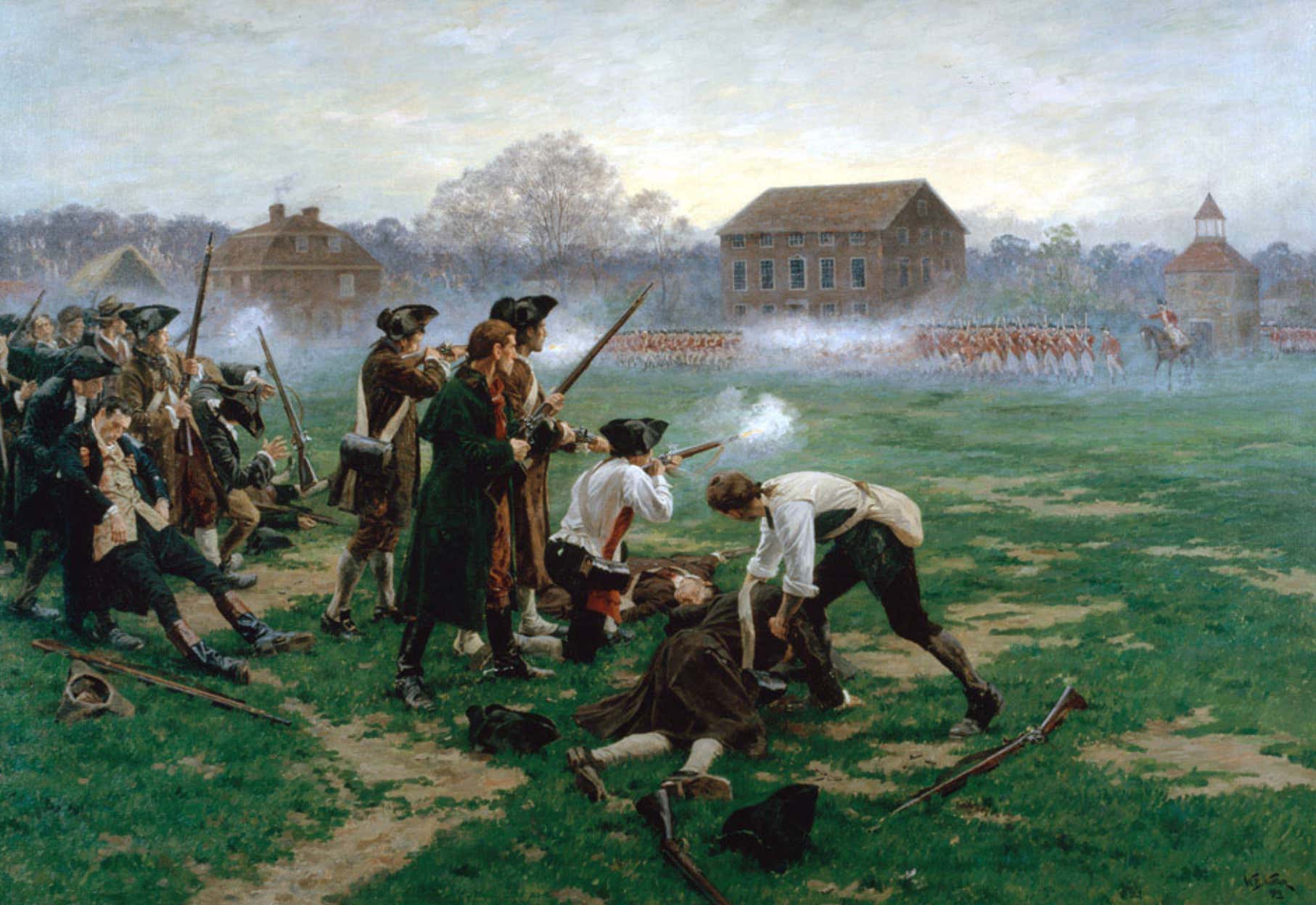 And America won that war so that one day we could watch The Simpsons. Amen.