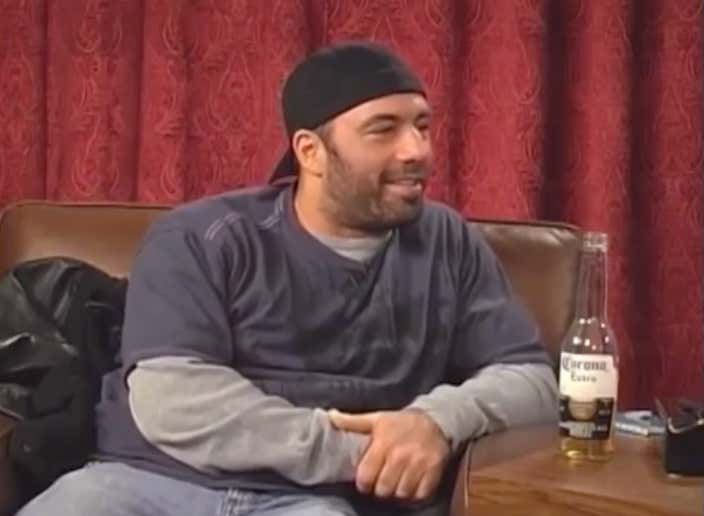 As a Joe Rogan fan, the clip above is fascinating. It is really the moment Rogan decides that he is going to start his own thing on the internet.

"This is fucking awesome....this is way better."

Lord only knows how many downloads the Joe Rogan Experience has had since it started. It's one of the biggest forces in media, period. It has also inspired, I would guess, thousands (if not more) other podcasts to launch.

Here are some stats from last year:

JRE may not be for everybody. It's been given the wrap of "Oprah for dudes." That's a pretty funny comparison, but I don't think Oprah has ever had a neurologist on for a 3-hour conversation before. The landscape of media has changed so much over the past decade. I had never seen the interview with Tom Greene before, which is probably the moment JRE really started.