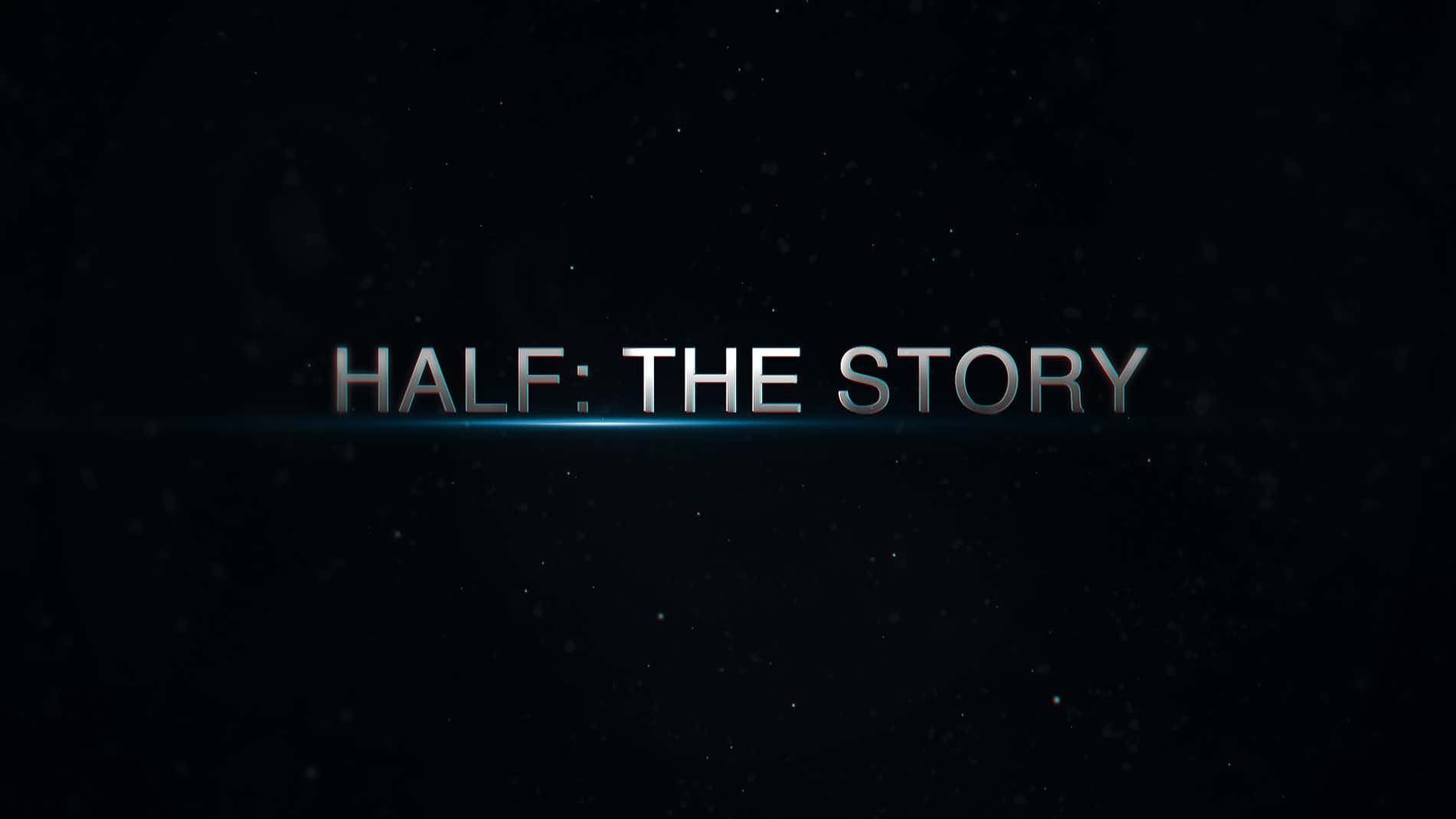 In case you missed it, each episode features one of the biggest halftime acts in the world. I embed with these artists and get to be part of their act on center court, which gives a never-before-seen look into the palm-sweat-inducing world of halftime performers.