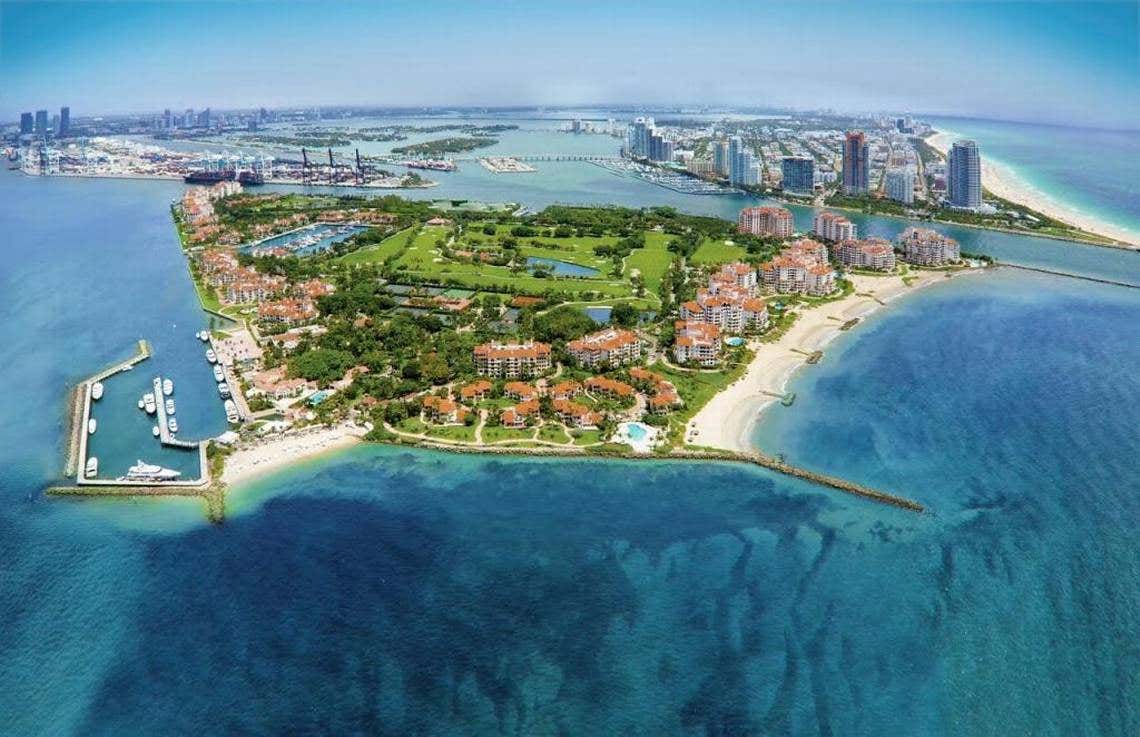 You see Fisher Island, FL is the richest zip code in the country.

That title gets thrown around a lot. Usually by Michiganders referring to Grosse Point. They love to go out of their way to tell you about Grosse Point's collective wealth anytime conversation moves anywhere near the direction of Detroit, Coney Islands, The Red Wings, Tigers, Lions, Pistons, 8 Mile, Kwame KIlpatrick, etc.

I digress but you get the point.

Fisher Island is in its own league though.

The tiny island is just off the coast from downtown Miami. No uninvited outsiders are allowed in. Entrance is permitted only by by ferry or private yacht, and the price of real estate ranges from $2 million to $40 million.

“Located off the tip of South Beach, Fisher Island Club is a private luxury community made up of 216 acres and approximately 800 residences representing over 40 countries,” reads the website for the private club that dominates the exclusive island.

Amenties on this 100 year old man made island include private beaches on all sides with all sand imported from the Bahamas, a beach club, eight restaurants, a golf course, two deep-water marinas, its own private aviary full of exotic birds, a spa, and 18 tennis courts. 2 with Wimbledon Grass and 2 with French Open clay. Though only about 30% of Fisher Island's residents live there year-round, the island has its own school that operates year-round.

A "bevy" of peacocks also roam the island. (Fun fact - A family of peafowl is called a “bevy.” A group of the birds is also sometimes called an “ostentation,” a “muster,” or even a “party.”)

Residents of the island include real-estate developers, high-powered litigation attorneys, CEOs, people in the finance industry, and some who are simply "old money," according to Dora Puig, the top-ranked real-estate broker in Miami-Dade County by sales volume in 2018.

A brief history lesson on the island -

Forbes - Fisher Island was, in fact, not even an island until 1906, when the government, looking to ease port traffic, dug a canal called Government Cut, separating the land from South Beach. The newly-created island was owned for a while by Dana Dorsey—southern Florida’s first black millionaire—but was sold in 1919 to real estate mogul Carl Fisher. A year later, Fisher traded the island to monied heir William Vanderbilt II for a large boat and $10, in a deal that Ekdahl believes was conducted “while neither men were likely sober.” The Vanderbilts owned Fisher Island for the next two decades, building several large homes, an airplane landing dock, and an ornate mansion that is still the highlight of the island. Since Vanderbilt's death in 1944, ownership has changed several times, with the company Fisher Island Club standing in since 1987.

You hear the word Vanderbilt's and you know you're talking, 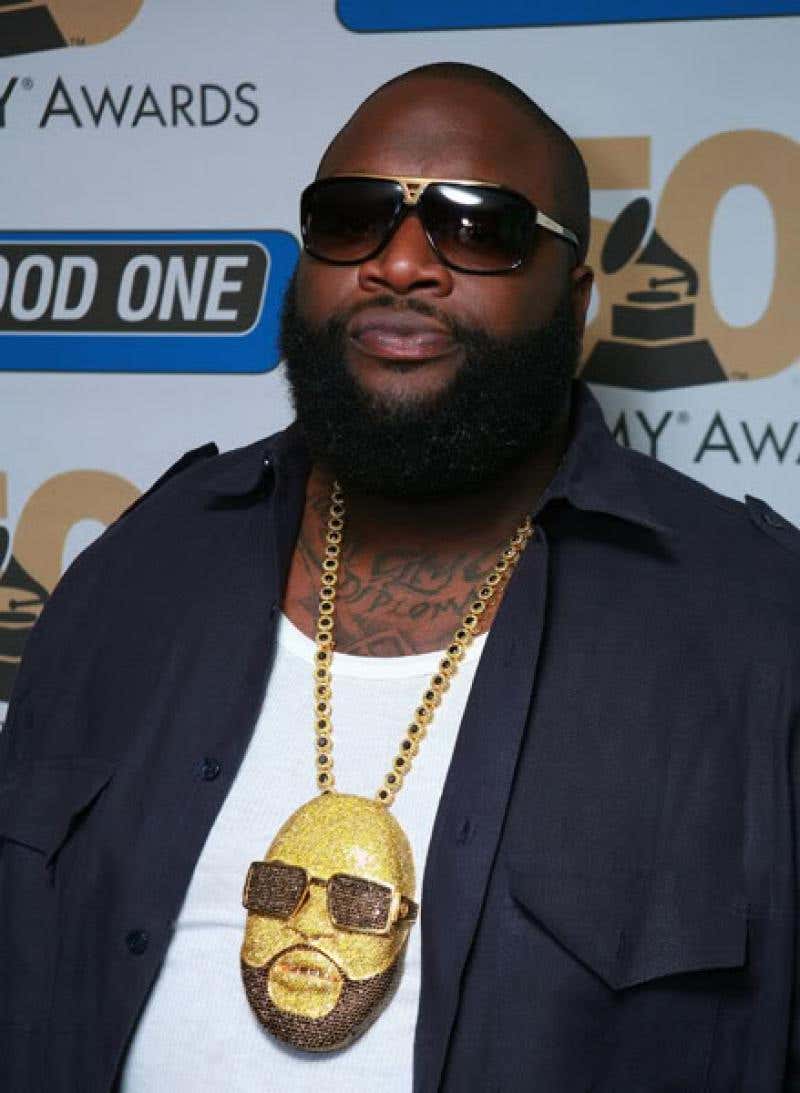 Hottest Chain In The Game

Anybody following the news knows states are facing an uphill battle, and have from the start, securing testing kits. To make matters worse they are all competing against each other to find, purchase, and ship the kits (and PPE). It's pathetic and embarrassing at the Federal level.

When you ball at the level Fisher Island does you play by your own set of rules apparently.

The private island, set along Government Cut and nestled between Miami and Miami Beach and accessible only by boat, worked out a deal with UHealth to make the tests available to the 800 or so families that live there, and all the workers who maintain the property and patrol its streets.

The purchase and availability of the testing are in sharp contrast to much of the rest of the state, where only about 1 percent of the population has been tested for the deadly virus that has caused a global pandemic. Most people who want a test have to meet certain criteria during a screening. Then an appointment must be set up, which generally means a lengthy wait in line. Those without vehicles can’t even access drive-thru testing sites.

But that wouldn’t cut it on Fisher Island.

South Florida's regular-joe's and local officials are none too happy about it.

CNN - While the optics may suggest elitism, the health system stresses the mass testing on the island, which is just below South Beach and is accessible only by ferry or yacht, is justified.

One of the first confirmed cases of coronavirus in Miami-Dade County was on Fisher Island, they say. According to the state health department, there are between five and nine confirmed cases in the ZIP code.

Still, providing them to all of Fisher Island "may have created the impression that certain communities would receive preferential treatment.

"That was not our intent," said spokeswoman Lisa Worley. She cited the confirmed case, the age of residents and the fact many had returned from travel to the Northeast.

"That was not our intent" is the like prefacing something with "No offense but…".

You are totally going to offend somebody but you're allowed to because you said "No offense" first. Everybody knows that.

Closing a "fuck-you" statement out with, "But that was not our intent" is just as cocky and ridiculous.

It must be fuckin amazing to be rich.

Business Insider actually posted a cool photo tour of the island a few years ago.