Throughout the duration of this quarantine, Mr. Cat and Mr. Commenter have dished out weekly homework assignments for AWL's to watch. This week's topic? HBO's "The Scheme" documentary, which details the 2017 FBI investigation of NCAA Basketball. And with that, the man who played a central role in that doc, Christian Dawkins, hopped on today's Pardon My Take to discuss and dissect what happened here. I won't spoil much from what occured, aside from the fact that it is no secret Dawkins is no fan of the NCAA. He really, really does not like this organization, and he explains why in detail:

Mr. Cat: So, there's a moment in the documentary where you're basically like, "Fuck the NCAA." And we kind of have the same mindset. It's a very weird story when you lay it all out and it's like, what exactly is the crime to pay a player to go to a college? Like, why is that a crime? And the NCAA, my standpoint has always been: they know it's happening, they're going to look the other way because millions of dollars are being made, billions of dollars are being made. From your perspective, is every single NCAA major college basketball team cheating in some form or fashion? 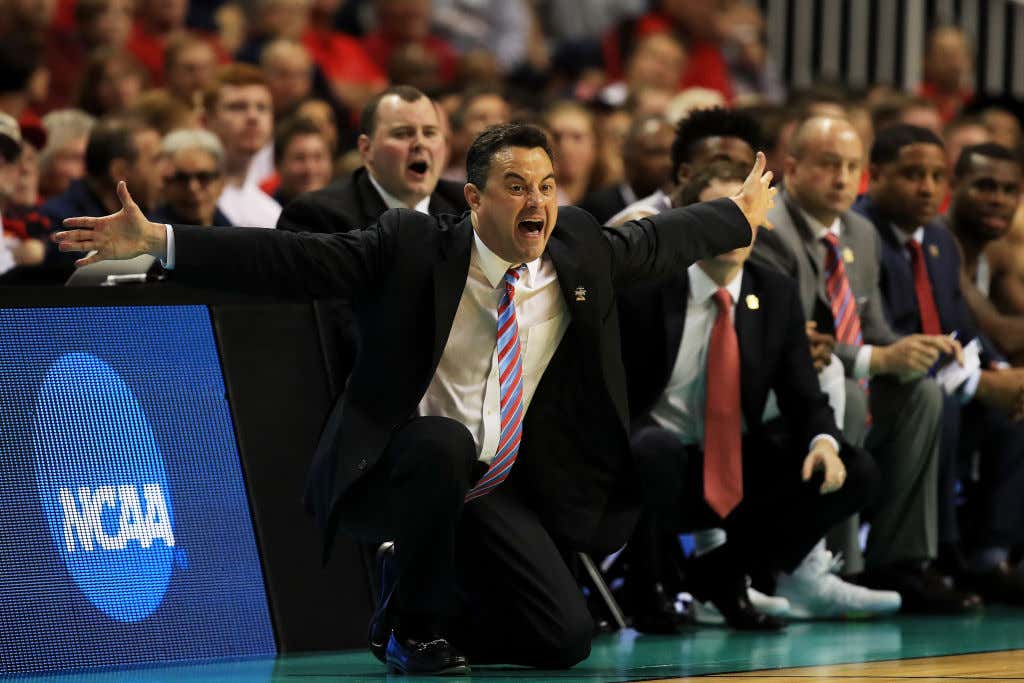 Christian Dawkins: I think that if you say it's 300 schools, I don't know how many are in Division 1, I would think a good portion of the schools that are winning at a high level are doing something. And it doesn't necessarily mean that they're dropping bags off at someone's house. But you've got to get creative, man. It's a blood sport to get talent. Think about it from this perspective, and this is why I say fuck the NCAA. They have these rules in place when common sense would tell anybody, if you're being hired and being paid $4 million a year to coach, you better get top players. No one wants to lose that job, bro. This is a great, great gig. So, the basic rules of capitalism would have educated all of us to understand if there is a lot of money out here to be made, chance are people are going to do what they can to get it, especially if they're not hurting anyone. Especially if they're not stealing it. Nothing here is a crime, besides people getting what they're supposed to be getting.

Christian Dawkins: So, I don't think that cheating is something that doesn't happen because people feel bad about it or they think that it's an awful thing. You got to remember, a lot of these basketball coaches were once NCAA players. So, think about it. Why would a coach think it's a bad thing when he's been there before? They know what it is. So, this whole idea that all these things are so terrible... I guess the question I would ask is: Is something cheating if everyone is doing it?

Christian Dawkins: So, to me, I didn't say fuck the NCAA to be rude or to be a bad person. It's literally the only organization in the world where they can generate billions and don't have to compensate the talent.

Obviously, the NCAA gets scrutinized for each and every decision it makes, especially when something involves college football or college hoops, the two most popular sports at that level. It was really interesting to hear Dawkins' perspective first-hand regarding this entire situation. "The Scheme" is definitely a must-watch for any fan of collegiate athletics, basketball, or the sports business world. 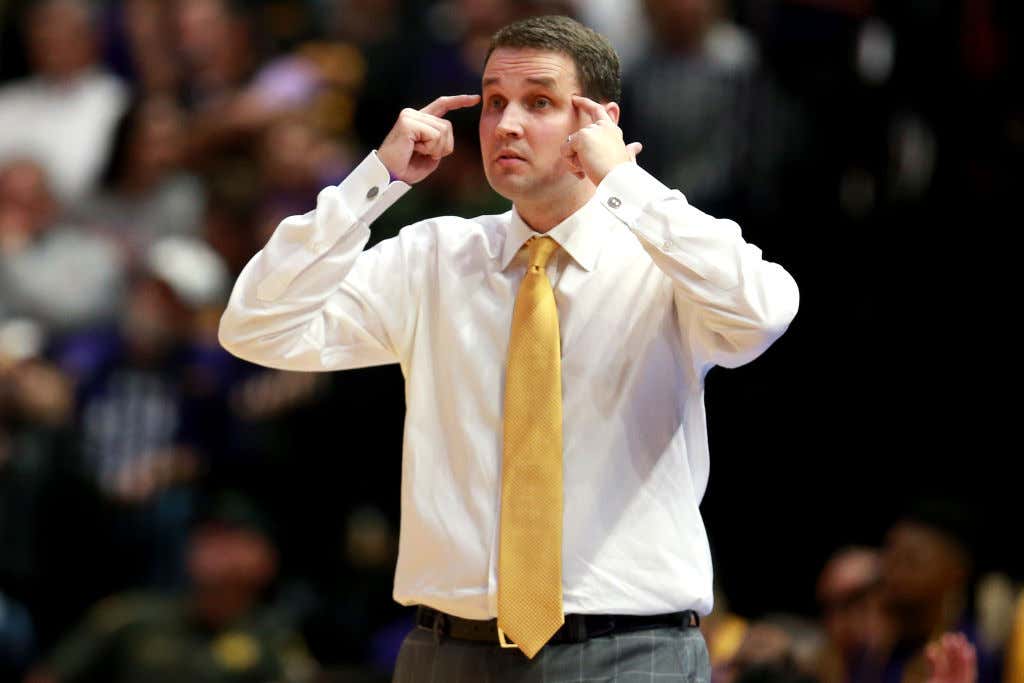