"As preparations began for the 1997-98 season, Jordan and the Bulls granted unprecedented access to a film crew for the entire year."

I'm gonna get out in front of this now. You're going to see some MJ reblogs. Give it a rest in advance. If theres' an MJ story I want a piece of it, so no disrespect to any of my colleagues that will be hustling MJ content over the next couple weeks. I just have a lot to say about the topic and that's not changing regardless of who else around here will be chiming in. This was my childhood hero and he's at the forefront of our collective universe for the next 5 weeks. You better believe I'm leaving it all on the blog.

That said, if your balls aren't swelling to the size of mangos in anticipation of this documentary on Sunday then you must be dead. You could argue if this dropped in June like scheduled it would still be the biggest sports moment of our lives and now we're going to mix in the fact we've been on a collective 5-week dry spell. Not to get too graphic but we're eclipsing wet dream levels of build up.

My biggest takeaways from the 5 minute sneak peak:

- hopefully that's all the Michael Wilbon we get

- MJ made a Cubs joke night he wins his 5th championship? That's fuckin bush league Mike and you know it

- This documentary seems so perfectly tee'd up that I can't even believe we get it. Like if we could pick a perfect storyline NOW and then go back in time and film it, this is exactly what we'd pick. So the fact in 1997-98, someone had the foresight to document everything is just an absolutely bananaland concept to me. 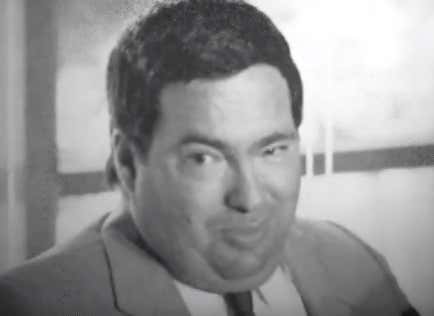 - And it looks like come Monday morning I'm going to hate his guts infinitely times more than I already do which was impossible until seeing how this trailer came out.