The hockey stick is one of the most unique pieces of equipment in all of sports. There are different lengths. There are different curves of the blade. And there are different ways you can slap some tape on that bad boy to give you the amount of grip you need for both your mitts and the puck. Hell, you can even get addicted to shaving down the knob of your stick like a lunatic if you wanted to.

Now some players out there are absolute neanderthals when it comes to taping their twig and just slap the bare minimum on there. When you think of grotesque tape jobs, guys like David Pastrnak immediately come to mind. 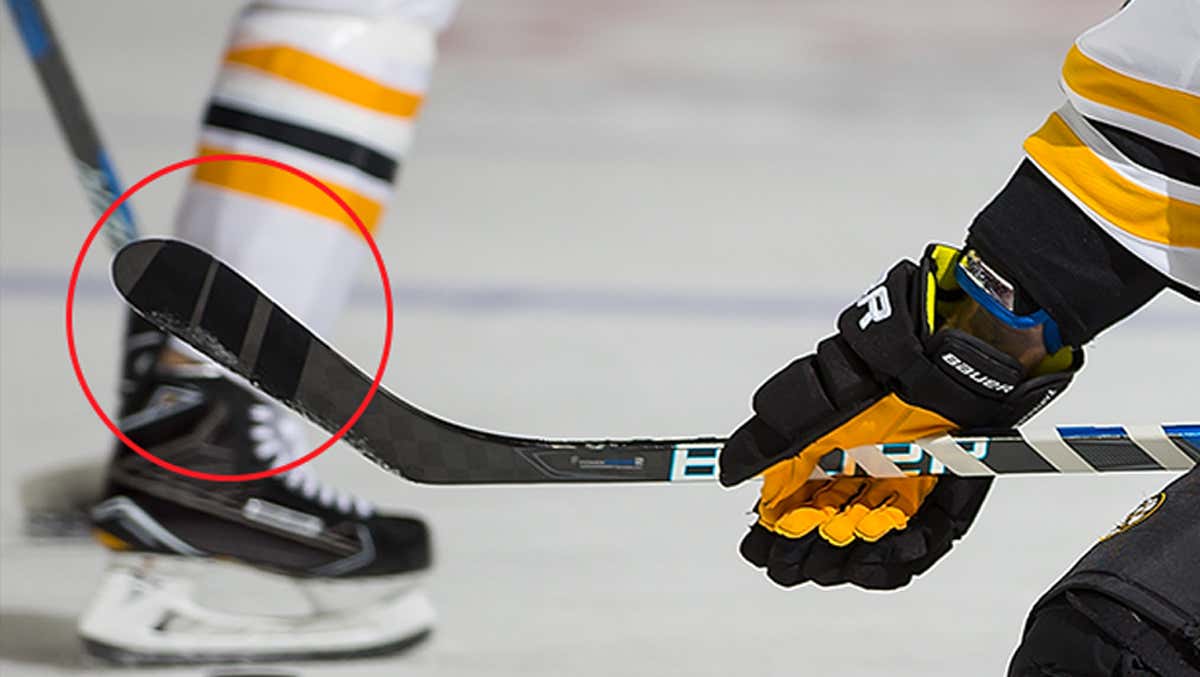 Granted, he also candycanes his shaft so you can at least give him some points for that. But as far as the TJ on the blade goes, I've seen people get life without parole for far less.

There is an art to taping your twig. It's a craft that is attempted by many, but mastered by few. Marc Savard is one of those masters. And over the last few years, he's been bestowing his wisdom upon us on YouTube with these videos breaking down the tape jobs of prominent NHL stars. In my very expert opinion, they are the best videos that YouTube has to offer to the world. But--good for him and bad for us--he ended up getting hired by the Blues as an assistant coach this year so he hasn't had a ton of time to break out the Howie's for some taping videos lately.

However, with the NHL season on pause, the professor went back to the lab and Taping Twigs With Savvy is officially back. And if we can all use this quarantine as a chance for self reflection and growth, then I think it's time for Quinn Hughes to look himself in the mirror and realize that his tape job just needs to get better. Plain and simple. 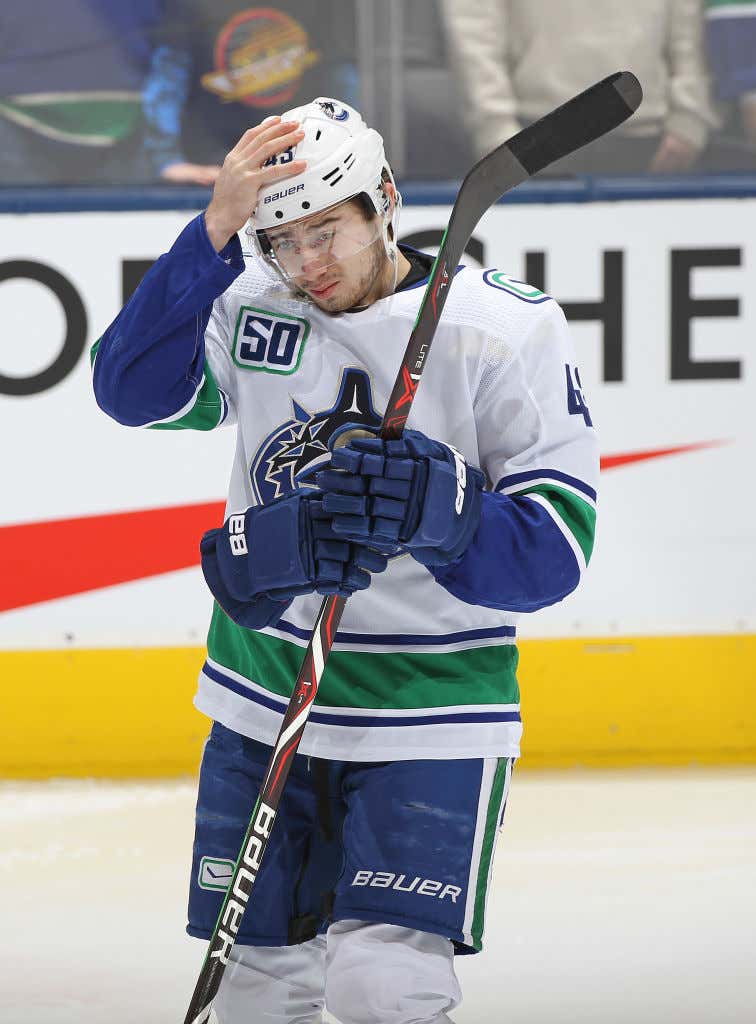 It's just not great. Not the worst TJ in the world but if you're going to be that simplistic with the tape job, you can at least keep it clean and keep it tight.

Jack on the other hand...well I'd still love to see him work a knob into the mix here but other than that, it's a pretty clean tape job with very few flaws. 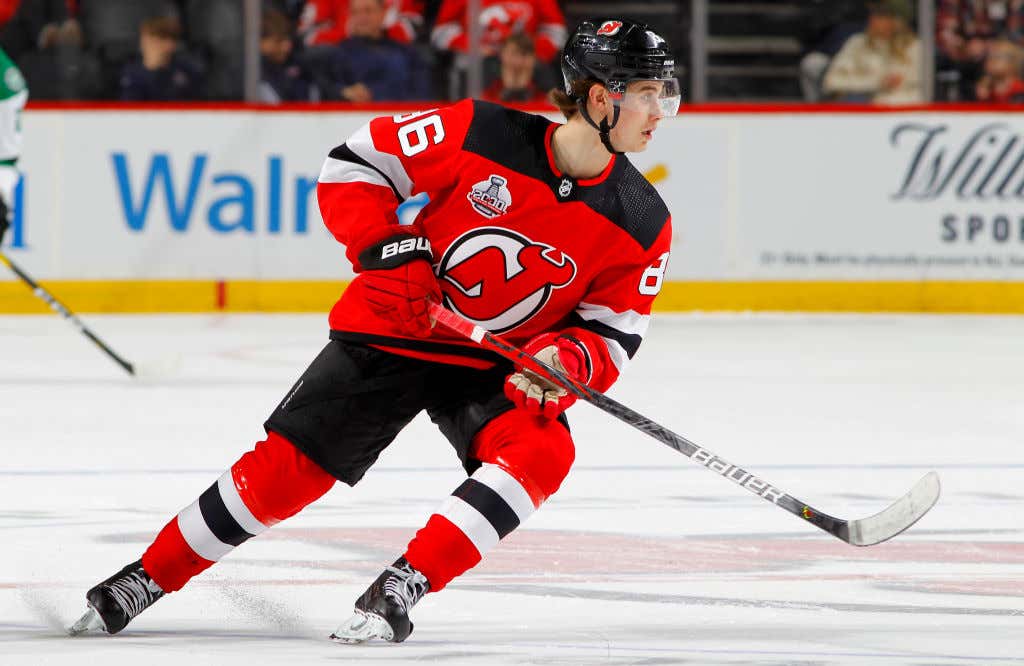 Not nearly as involved as some other TJ's in the game but it looks like he abides by the rule of KISS, keep it simple stupid.

If there's one benefit to come out of the NHL season being put on pause right now, it's that these videos are back in our lives. Now go grab a fresh roll of white and get to taping, boys.