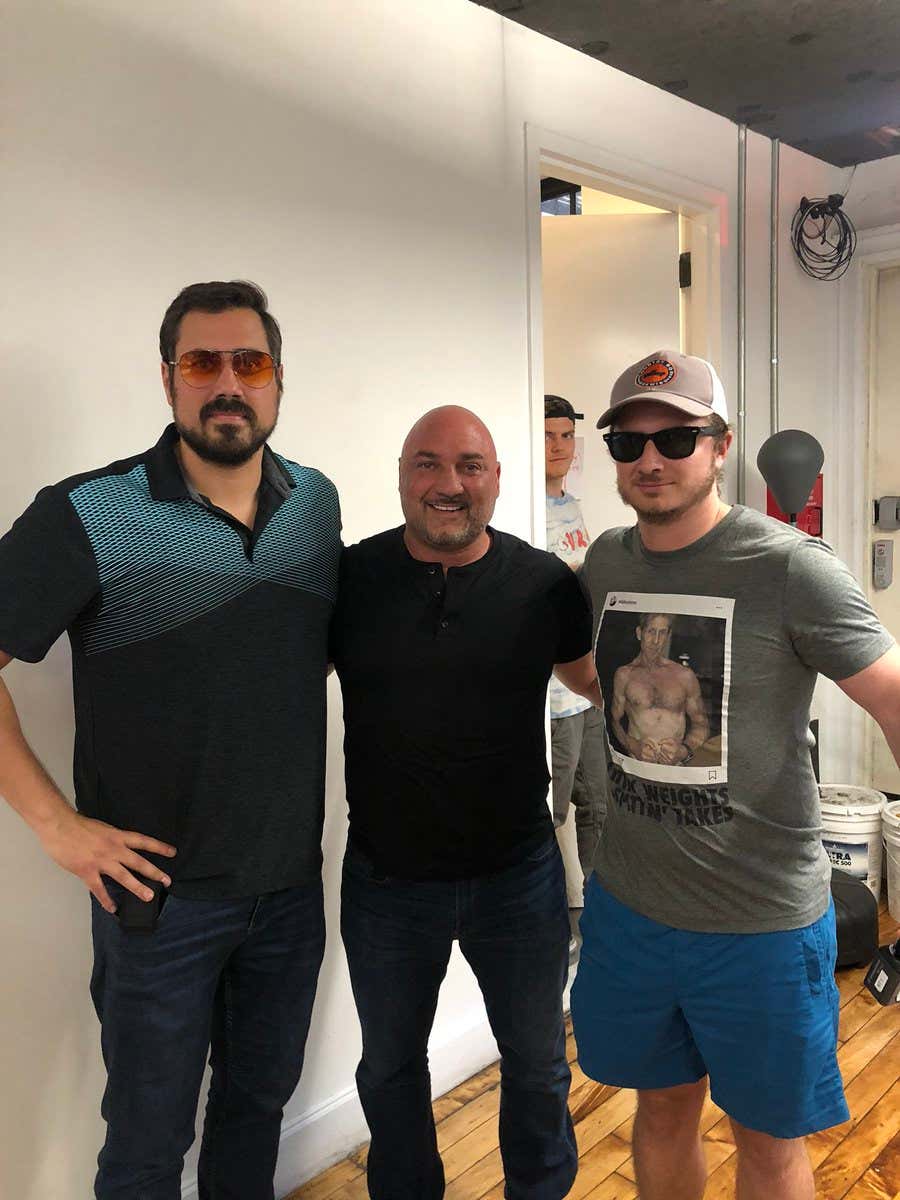 With very little going on in the sports world over the course of the last month, fans around the country are taking each and every opportunity to find excitement any place they can. When one of the NFL's top insiders teases something like this, there is no choice but to get your brain thinking:

The rumors then decided to fly in. Is the recurring guest confirming Leroy's report about Gronk? Odell to the Vikings? NFL season canceled? Glazer put all of those theories to rest:

The news ended up being about this:

Of course, it is scary to see anyone test positive for COVID-19, but thankfully Allen is now symptom-free and expected to make a full recovery. Fans everywhere were not happy with how Glazer went about this news and how long he teased it for, which led to our friend and recurring guest calling into today's Pardon My Take to apologize and explain his side of the story:

Mr. Cat: There we go! And I'll accept it on behalf of America. 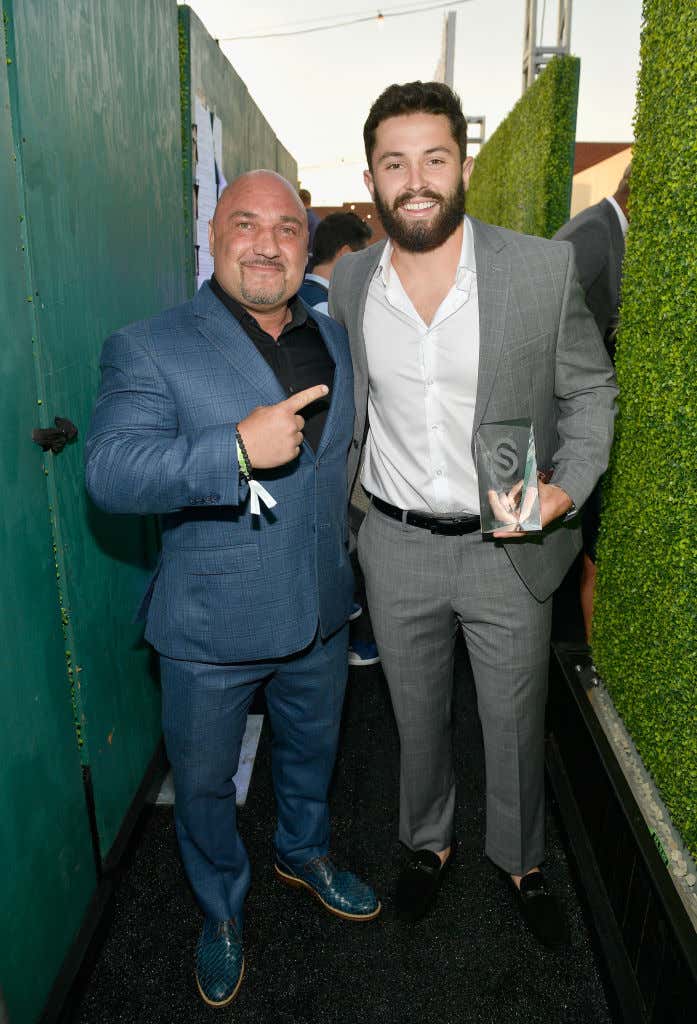 Mr. Commenter: And Jay, I always have your back. I had your back last night because I knew that there was a little bit more to the story, and that you weren't going out of your way to just hype up something about the Coronavirus, just to get people to watch. You got trapped in the spin cycle of promotion.

Jay Glazer: You know what guys, here's the screwed up part. Literally yesterday I'm doing two MVP (Merging Vets & Players) sessions. So, I'm doing five hours of mental health sessions with our combat vets, and this is all going on while I'm trying to not look at Twitter, not look at this, not look at that. We did a virtual one in New York, and a virtual one from LA, so really, it was over a seven-hour period. My Wednesday's are my MVP days, I'm not on Twitter, I'm not going crazy. In between, I'm looking on this and that, and one of our vets asked me [what happened]. 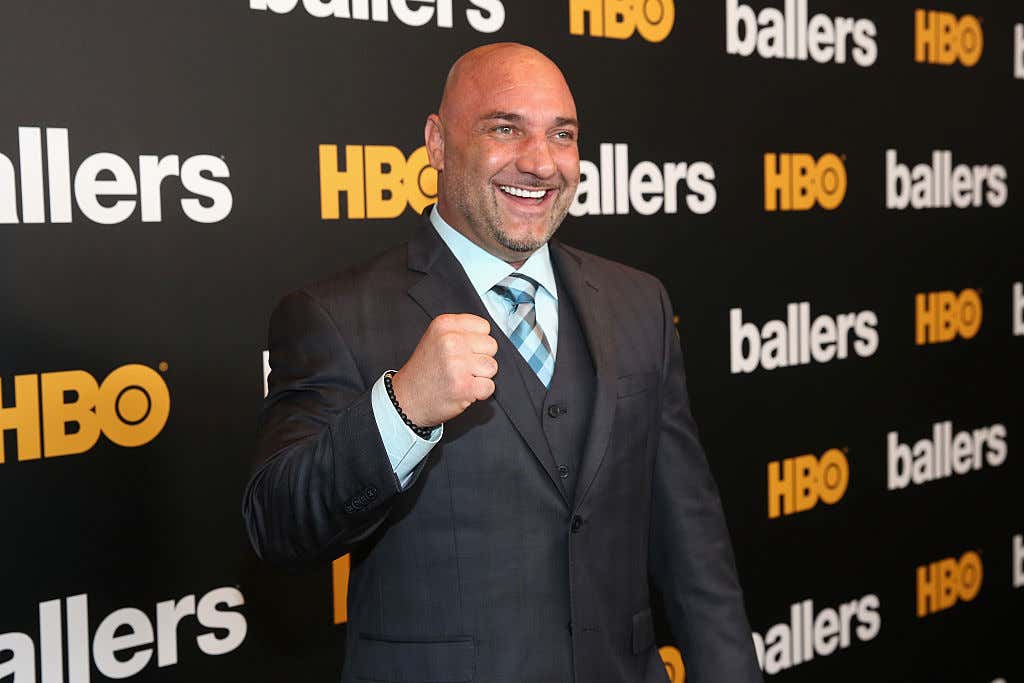 Jay Glazer (continued): I didn't realize how ridiculous this was getting, and then I didn't realize until later that somebody made a fake Twitter account that I reported on Odell traded to the Vikings, or something like that. Everybody retweeted it, so that was out of control, somebody called me about that. Somebody called me and congratulated me on that scoop and I'm like, "What are you talking about? I didn't report that." And then I look, it was a fake Woj one, and a fake SportsCenter one, and they got like 10,000 retweets. So, it was a crazy day, man. Wednesday's are my combat/mental health days. I'm with them.

As Mr. Commenter mentioned during the interview, we are all Jay Glazer guys here on Pardon My Take, and will continue to be no matter what. Mr. Cat asked for an apology on behalf of America, and Glazer delivered. Nothing wrong with that. After all, it's hard for Mr. Cat and Mr. Commenter to be truly mad at Glazer after he put their asses to work during Grit Week 2019: