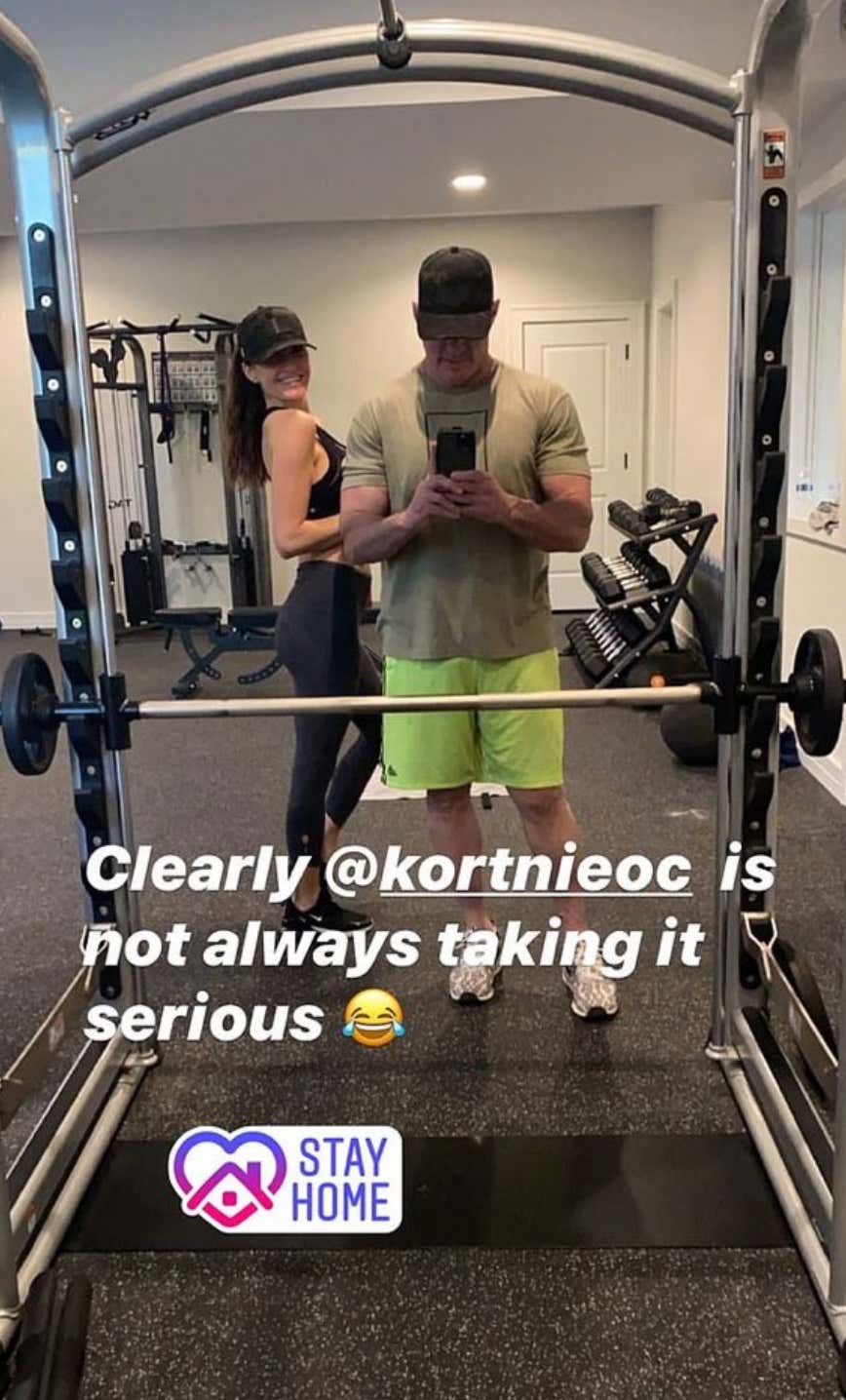 Page Six - Jim Edmonds is shacking up in his massive St. Louis mansion with his new girlfriend, Kortnie O’Connor.

Edmonds is currently in the midst of a divorce with former “Real Housewives of Orange County” star Meghan King Edmonds.

2nd off. Yes I would. Obviously I would. 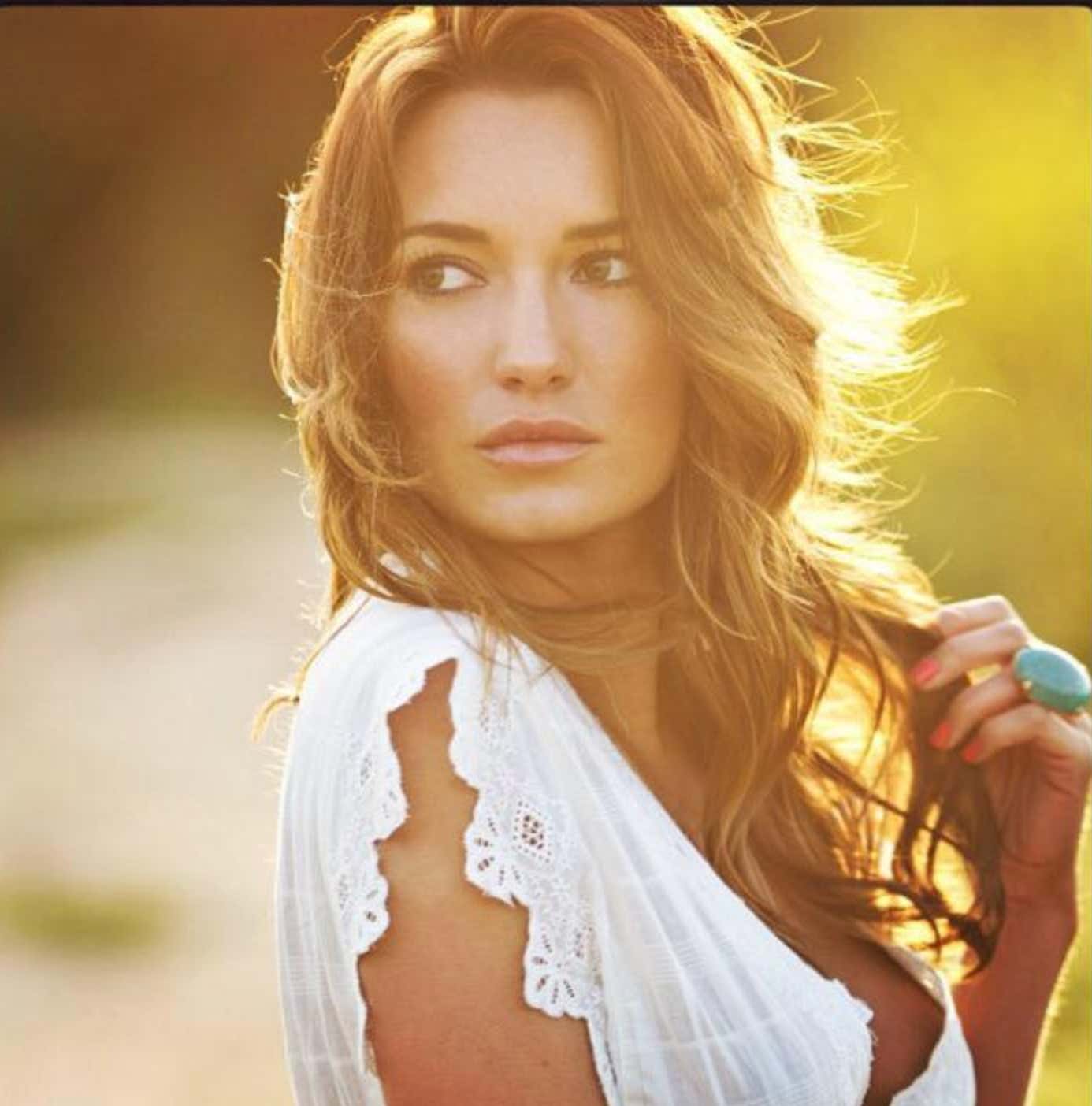 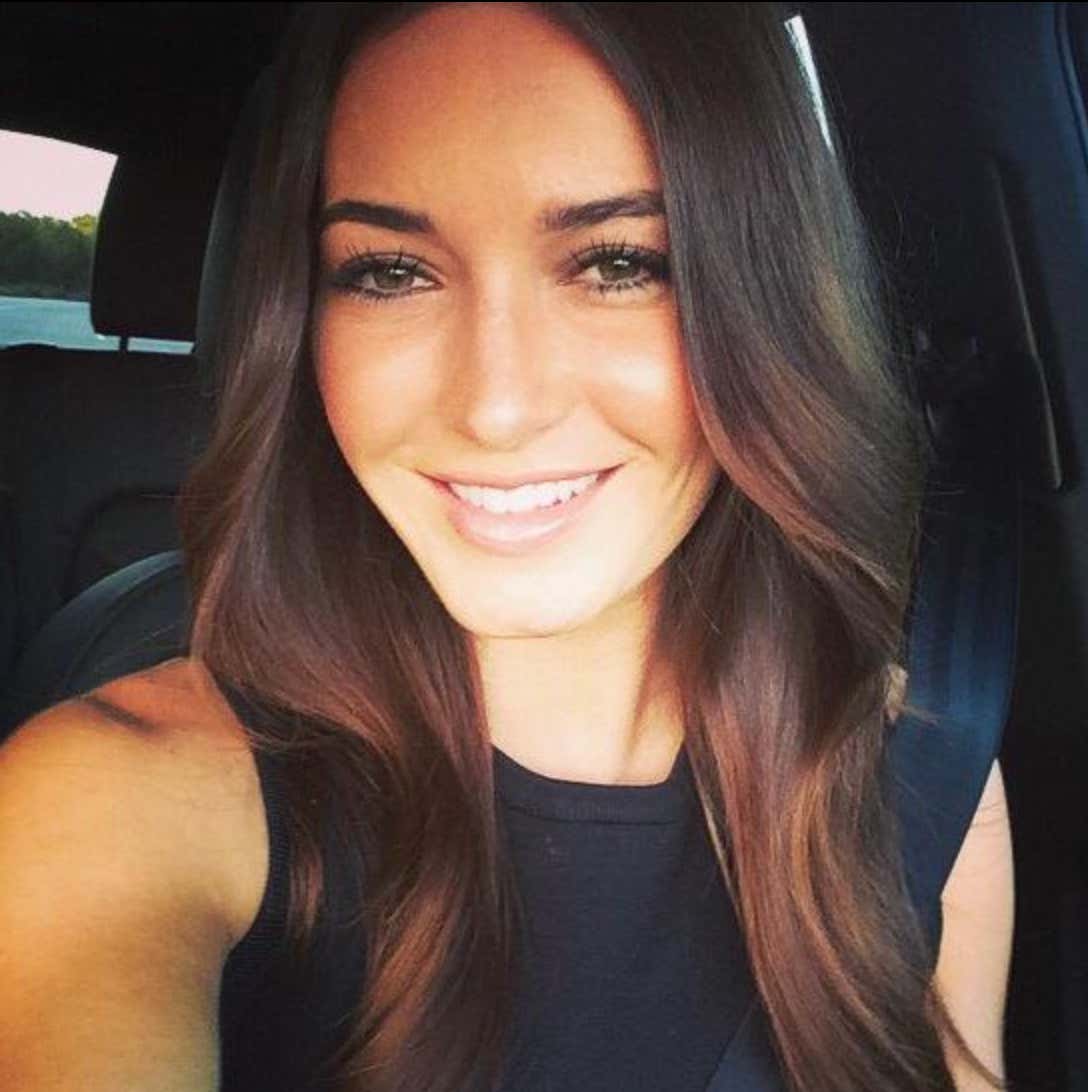 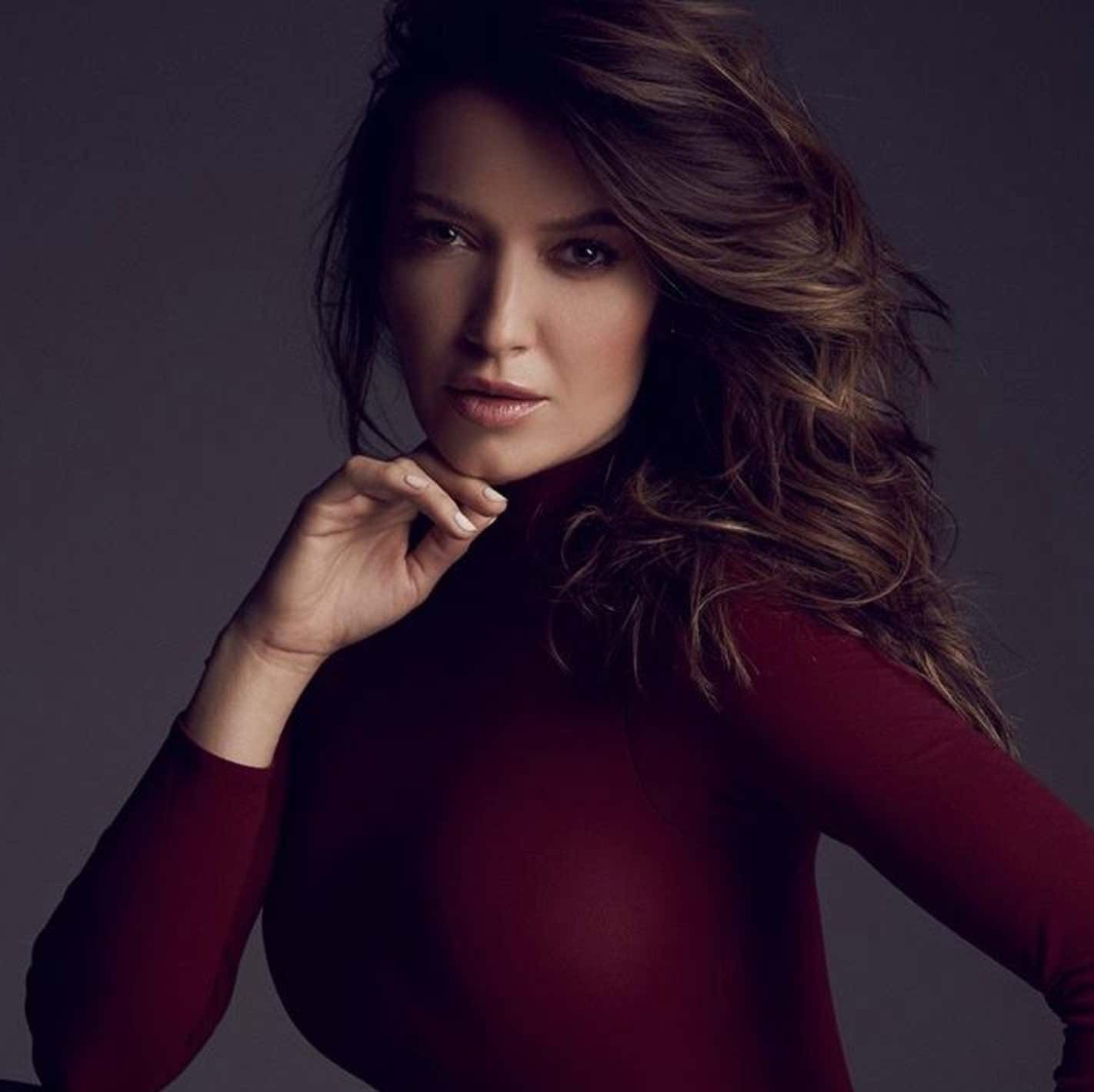 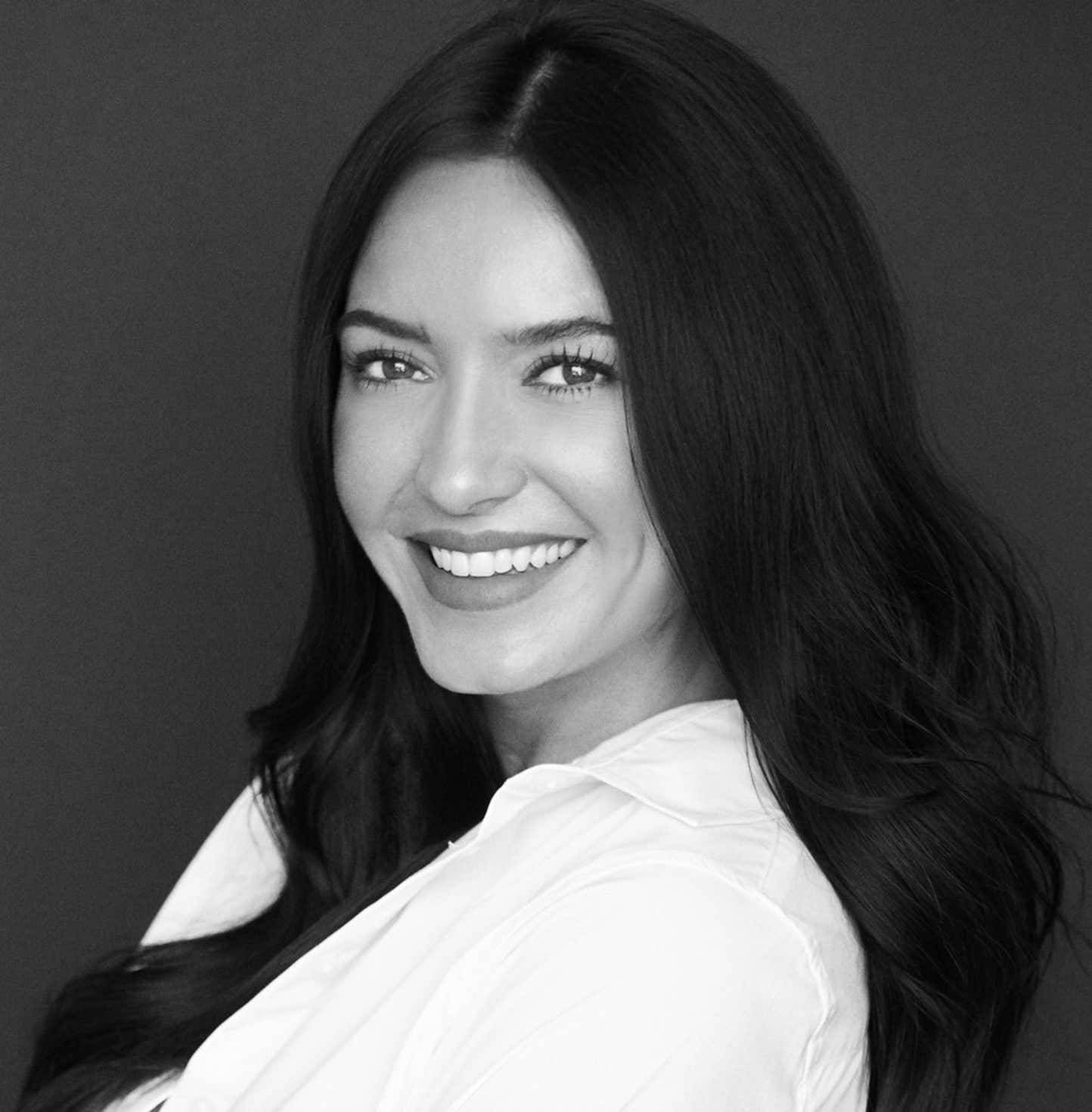 6. This is the only downside to threesomes. Sometimes they cost 50% of your net worth, and other times you blow a huge load and it's awesome. Every time though you roll the dice.

8. You write a Jim Edmonds blog, you share the fuckin catch