That's an actual headline, from a reputable scientific organization (The Study Finds Organization ever heard of it?).

I read the "findings" expecting to see some kind of twist or surprise but nope. Read for yourself.

Study Finds - There have been other studies performed in the past on walking and lifespan, but those projects focused heavily on the elderly and people with chronic medical conditions. This study, however, examined a sample of roughly 4,800 U.S. adults aged 40 and over who wore tracking devices for up to seven days between 2003-2006. After that, each person’s lifespan was tracked up until 2015 using the National Death Index.

After accounting for a range of potentially contributing demographic and behavioral factors, they found a significant connection between steps taken daily and mortality risk.

These assholes at "NIA" (sounds fishy) spent 3 years monitoring a bunch of parents daily activity levels, then another 14 years "compiling and studying the data" before reaching this conclusion.

What are the odds this "study" was funded with grant money? 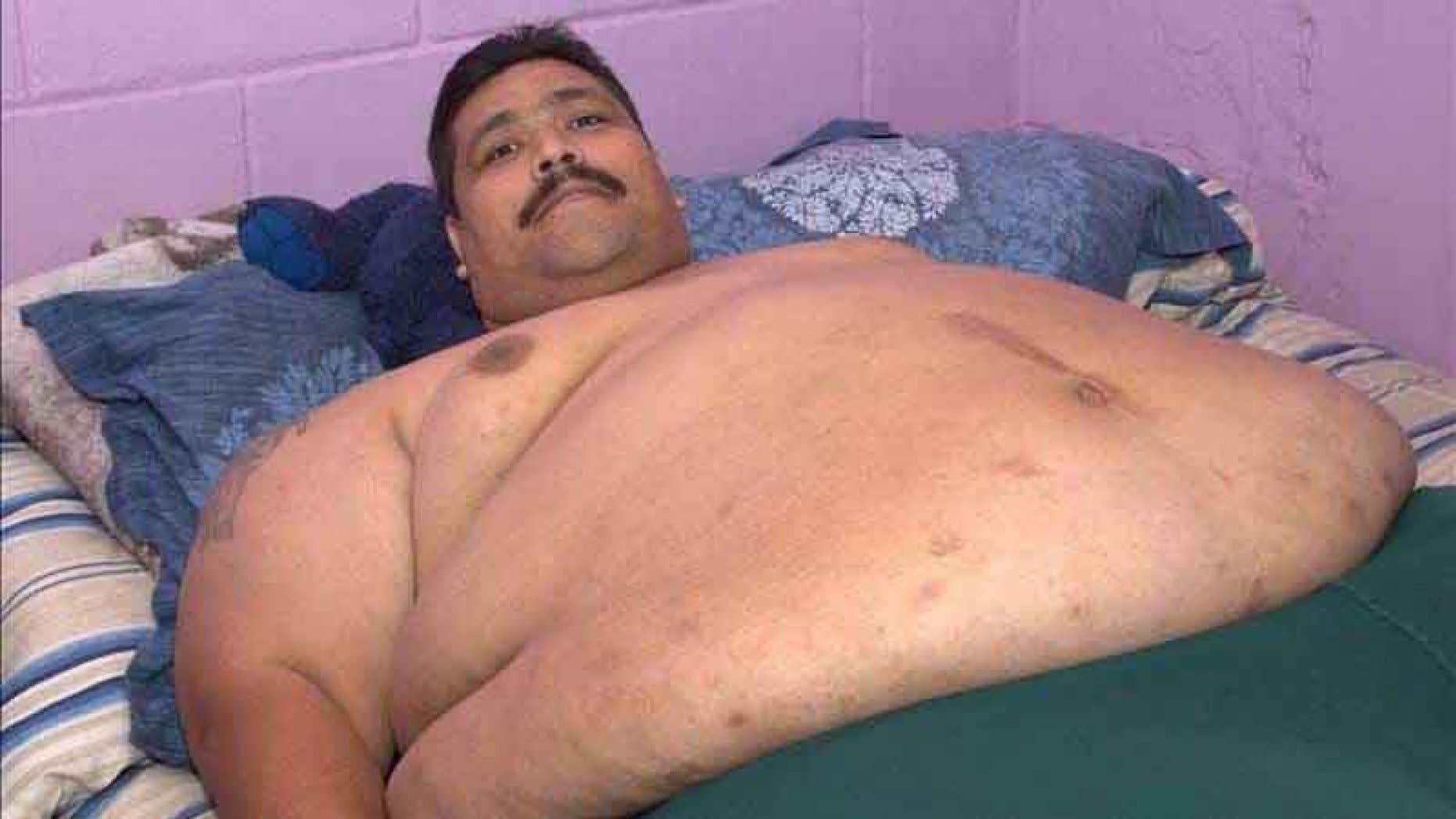 don't live as long as people who look like this - 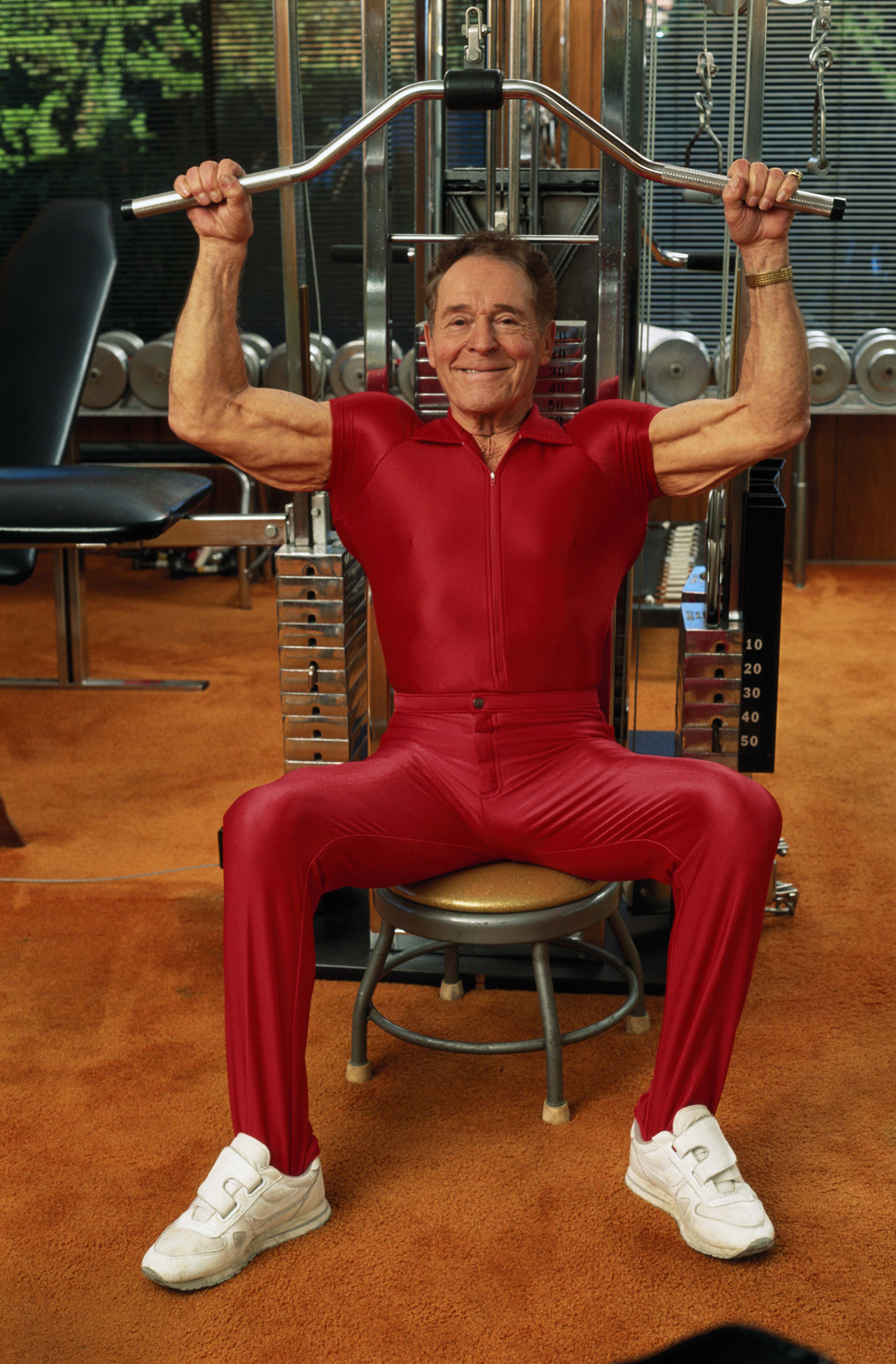 Peep the Guns, Bulge, Voits in That Order

Those pictures above are not an exaggeration.

It might sound like a lot now being confined to our homes for the past month but check your iPhone health monitor today and you'll be shocked. Those 50 trips from the couch to the fridge and bathroom to JO add up.

You have to go out of your way to not move all day or be bed ridden to not hit that. Even during a quarantine.

But somehow American's find a way year by year.

There were 1165 deaths over a mean 10.1 years of follow-up, including 406 CVD and 283 cancer deaths. The unadjusted incidence density for all-cause mortality was 76.7 per 1000 person-years (419 deaths) for the 655 individuals who took less than 4000 steps per day - Jamana Network Study Results

WVDHHR - According to the National Institutes of Health, obesity and overweight together are the second leading cause of preventable death in the United States, close behind tobacco use (3). An estimated 300,000 deaths per year are due to the obesity epidemic

Which brings me to the real reason I wanted to blog this.

George Carlin died 10 years (12 to be exact for the peanut gallery commenters) too early.

He has to be doing back-flips in his grave right now over the material he is missing out on.

Corona hysteria, Trump, the Kardashians, civilization circling the drain. That's just the recent stufff. He would have field day after field day.

He was a master at pointing out the glaringly obvious and common sense and the fact that it took a "study" by scientists to come to this conclusion would just be batting practice for him.

Point in case. His unreal bit on fat people -

And some others for good measure. Enjoy.