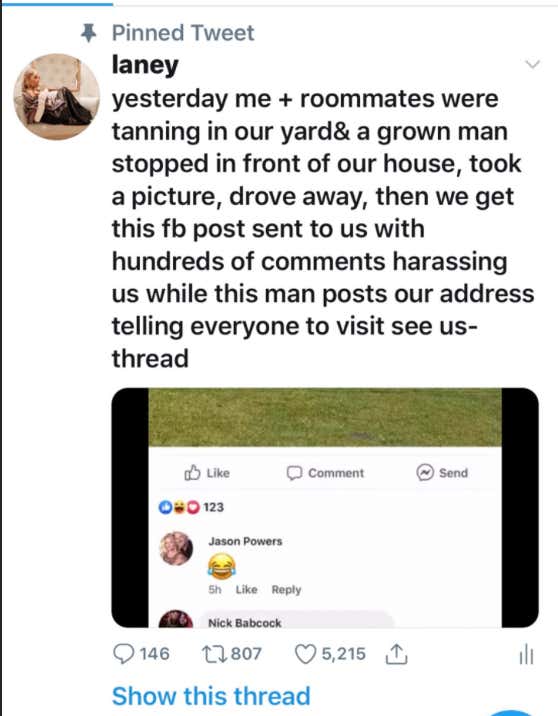 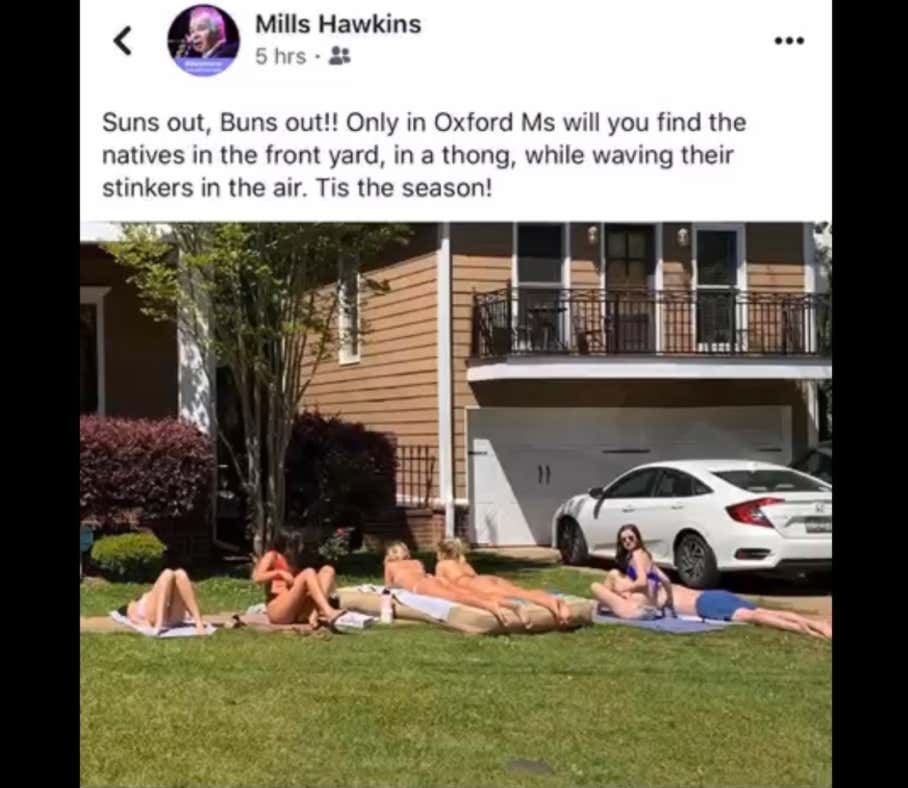 Insanely creepy move by Mr. Hawkins. Good for one of those girls to call him out. You'd think that is where the ship would stop, but nope, Mr. Hawkins decided to keep it moving in the comments. 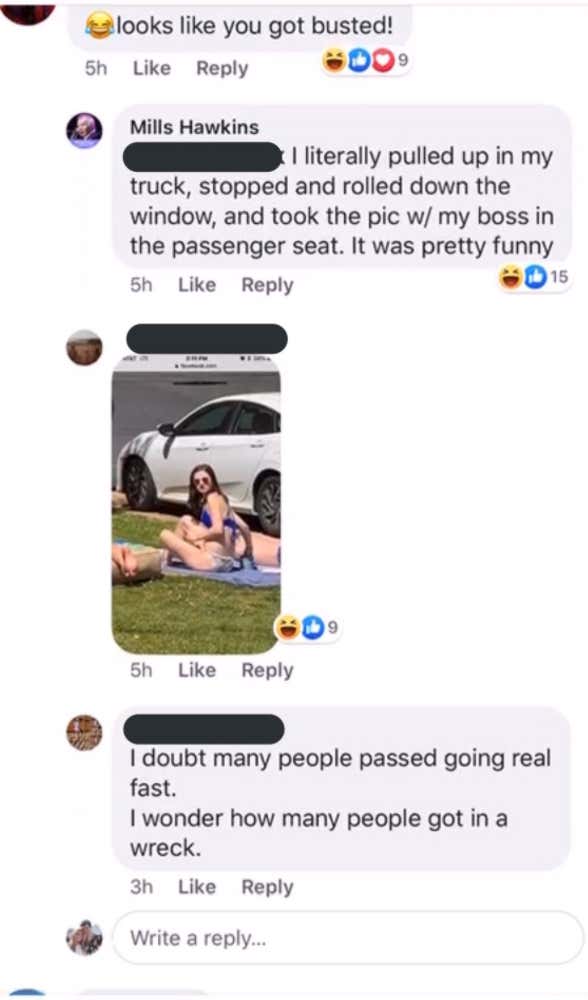 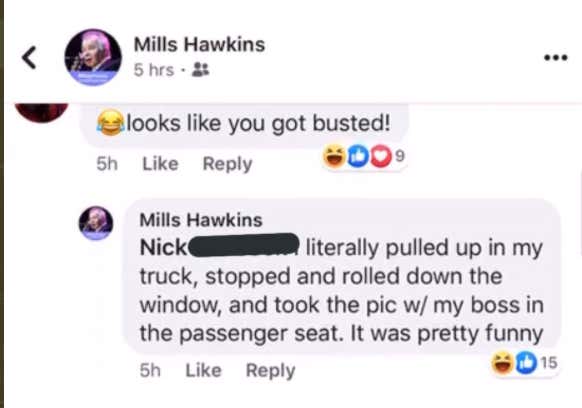 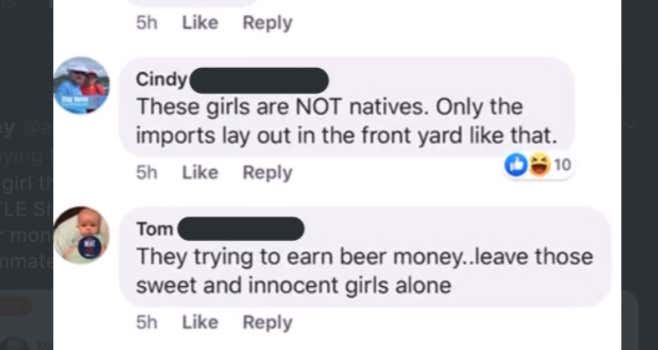 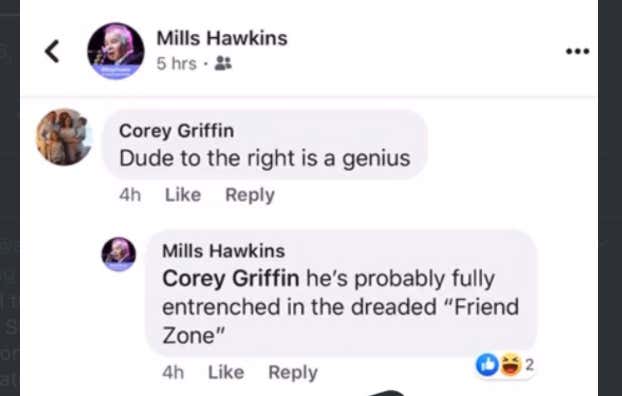 One of the girls Dads asked Mills to take down the photo. Out of respect, you'd think Mills would do that. However, the guy who attended "The School of Hard Knocks" doesn't listen to anybody but himself. What an absolute PSYCHO: 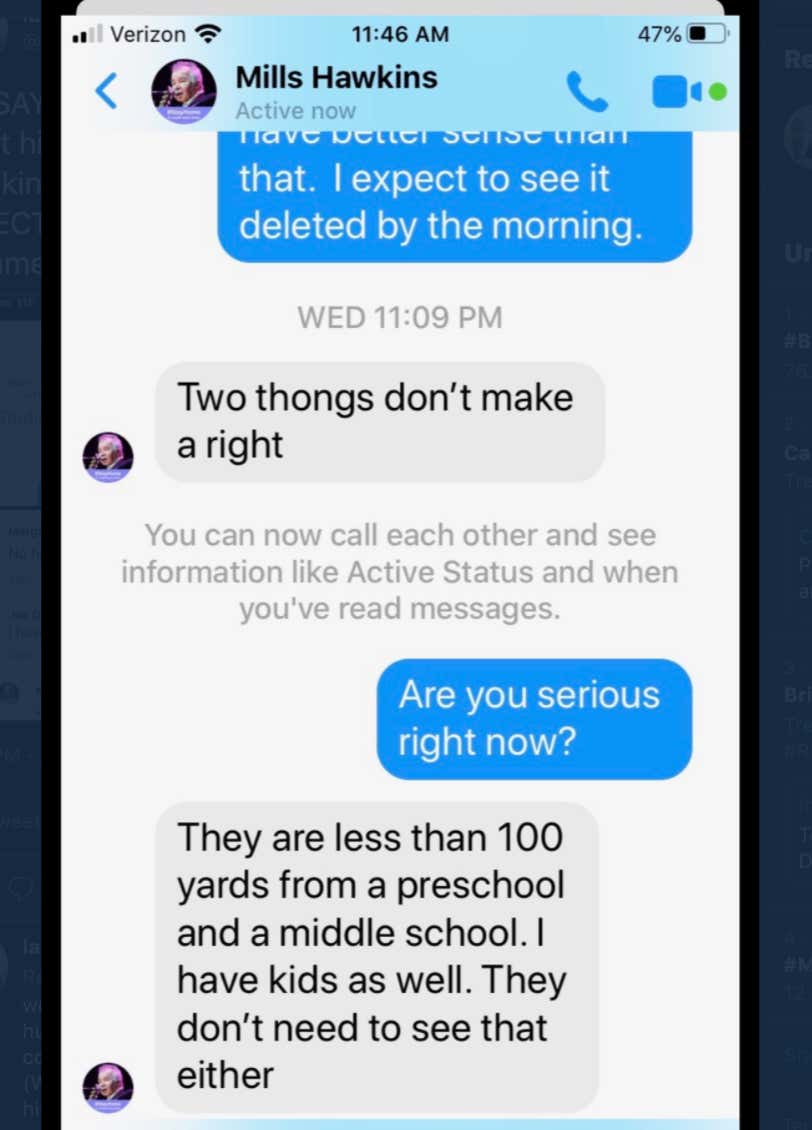 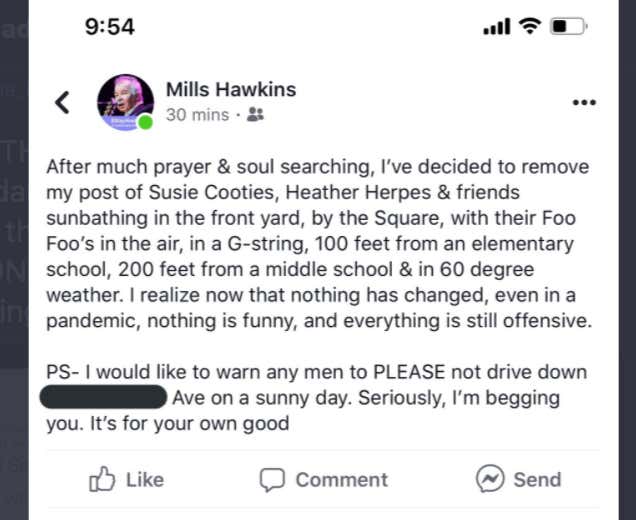 What a classic boomer move to say "nothing is funny, and everything is still offensive." Uhhhh, dude, nobody has ever thought it was funny to take a creepshot of college girls on their front yard and post it on your Facebook.

If you were wondering just how boomer Mills Hawkins is, take a look at the memes he's been sharing: