I've watched this many times. I've laughed every time. First he calls schools a "very appetizing opportunity", which is a strange way of stating anything, but still, I get what he's saying in context- opening schools would be a good first step because kids are less likely to get corona, etc.

He then says opening of schools will only cost us "2-3% in terms of total mortality". And that's...that's where you get in trouble and start trending world wide on Twitter and all that fun stuff.

Now, I do not think Dr. Oz wants 2-3% of all kids to die. That's millions of kids. I'm pretty sure, even though he just called school "very appetizing", he doesn't truly want to eat children. I think. Don't quote me on that though.

And then he concludes that it "might be a trade-off some folks would consider". I'm cracking up typing this. Because I'm really trying hard to figure out what he meant. And I think he Michael Scott'd himself. 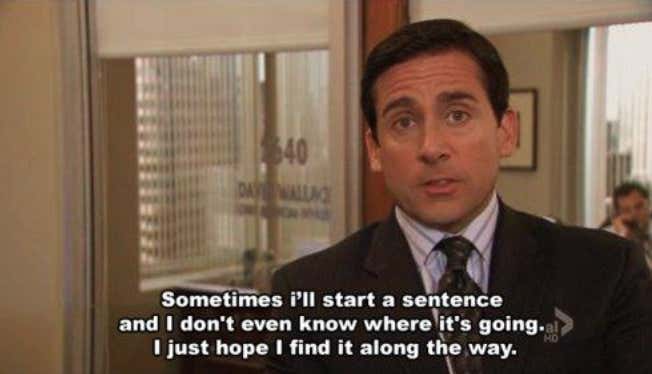 This is why you need to really get your script tight before you go on national television. Who knows what Dr. Oz was going for. He doesn't seem like a bad guy. He was on Barstool Radio before we went into lockdown and said it's actually quite important that we take this seriously.

It's just another day of ridiculous sound bites. This will be a "thing" for today, Dr. Oz will backtrack/clarify what he meant, and we'll all move on. OR Dr. Oz will be like "fuck them kids" and double down on it. Who is really to say? Maybe the real mistake was outing himself as a lizard person who eats children. It's anyone's guess at this point.