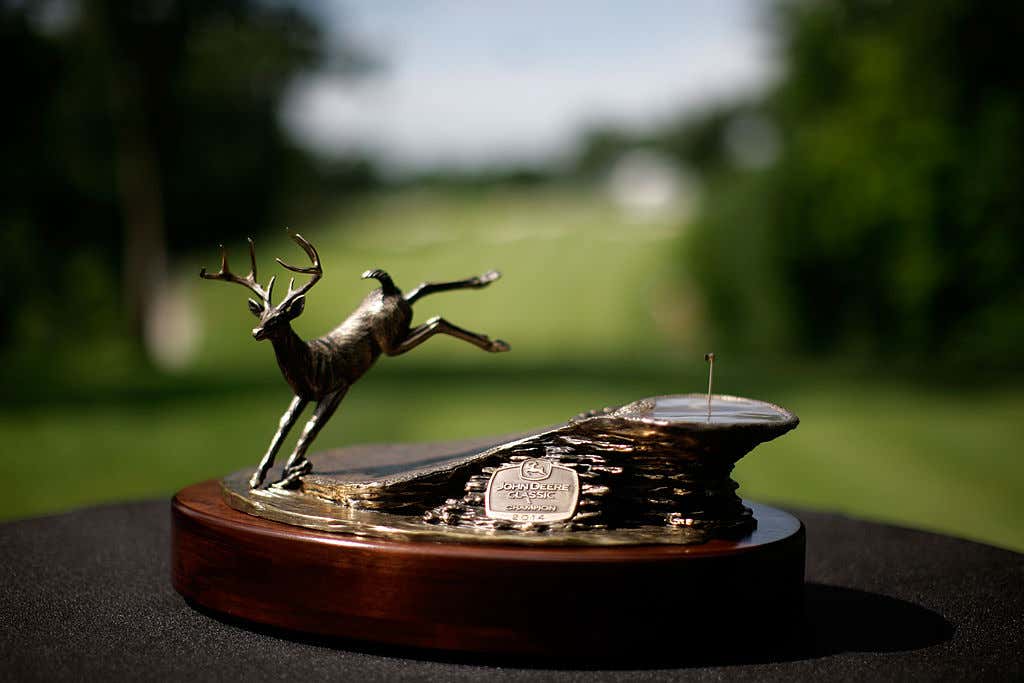 ESPN- The PGA Tour announced plans Thursday to return in mid-June with a revised slate of events through Thanksgiving, starting at the Charles Schwab Challenge. The Fort Worth, Texas, event is scheduled for June 11-14, assuming health and government officials allow it, and would be played at Colonial Country Club without spectators. It has been rescheduled from its original late May date. If the ambitious schedule plays out, it would mean 24 consecutive weeks of golf leading to Thanksgiving, with a few weeks where a second event is played. The weeks in which major championships had previously been scheduled have been filled by PGA Tour events.

"The health and safety of all associated with the PGA Tour and our global community continues to be our No. 1 priority, and our hope is to play a role -- responsibly -- in the world's return to enjoying the things we love," PGA Tour commissioner Jay Monahan said in a statement. "Today's announcement is another positive step for our fans and players as we look toward the future, but as we've stressed on several occasions, we will resume competition only when -- working closely with our tournaments, partners and communities -- it is considered safe to do so under the guidance of the leading public health authorities."

The first four events on the revised scheduled are planned to be played without spectators.

So the PGA Tour released a statement this morning saying that the first four events of the revised schedule would be played in front of no fans and what is the 5th event that would hypothetically allow fans to attend? None other than the 5th major, the John Deere Classic. It's honestly stunning that we've gotten to this point. We're at the point now where Golf Channel's Todd Lewis tweeted that the most important tournament on the new schedule is the JDC and he wasn't being sarcastic. I would like to say that I think there's about a .00002% chance the John Deere Classic has fans, maybe lower. As cool as it would be for the JDC to be the first sporting event to have fans since COVID-19 took over the world it just doesn't seem feasible.

You're telling me that in just two months we're going to allow THOUSANDS of fans to pack into TPC Deere Run to watch a golf tournament? No way dude. Not possible. People can't even go outside right now! And I don't know shit about shit but I see the news like everybody else and I'm positive this thing won't be anywhere close to over when July rolls around. I saw yesterday that Los Angeles is thinking about halting all sporting events and concerts until 2021 and the Tour thinks it's a good idea to let fans attend a golf tournament in the summer of 2020? Seems like wishful thinking at best.

Not to mention I doubt PGA Tour players will be down with that. I think if they allow fans to be at the John Deere Classic it'll hurt the strength of field by a whole lot. You think the top golfers in the world are gonna show up to a tournament where the risk of contracting coronavirus is through the roof because there's untested people all over the grounds? Nope they won't. Again none of this is set in stone. The PGA Tour didn't come out and say, "This is all happening for sure" so I would imagine as time goes on and the picture becomes clearer on coronavirus, things are gonna change. My guess is there won't be fans at tournaments for the foreseeable future.