I love the show "Smart Guy". I have for some time now:

So understand when I say that the news that the show is being rebooted excites me and literally only me. And I'm fine with that. "Smart Guy" ended far too soon (after three seasons) and far too long ago (21 years!) for anyone else but me to care. And I'm completely fine with that. For the unfamiliar, "Smart Guy" was a show that ran on The WB in the late '90s about a 10-year-old genius that gets placed in high school with his non-genius high school-age siblings. Hilarity ensues.

"We've gotten the ball rolling on a Smart Guy revival. It's sort of going to be a sequel, a continuation," he said. "You'll be brought into where TJ is and what he's up to now. I came up with a really fresh take that will be different enough so even if you didn't watch the original you'll still be able to enjoy it.”

Earlier this year, Disney’s Lizzie McGuire reboot was put on indefinite hiatus when Hilary Duff and Disney+ couldn't reach an agreement on how adult the show should be. It’s a fate Mowry doesn't think his own show will suffer.

"I've always loved Hilary, and I agree with what she wanted to do with that," Mowry said. " Smart Guy will still have the family quality, but it will be more in the realm of a Community or Grown-ish type show. It won't be too edgy."

"Smart Guy" tackled pre-teen drinking, finding out you were adopted and sexual predators online over 20 years ago. I trust them to toe the line on this respectfully. And the beauty of this? If they get the original cast involved, I am perfectly fine to watch every episode even if it stinks. A win-win for Whiskers. 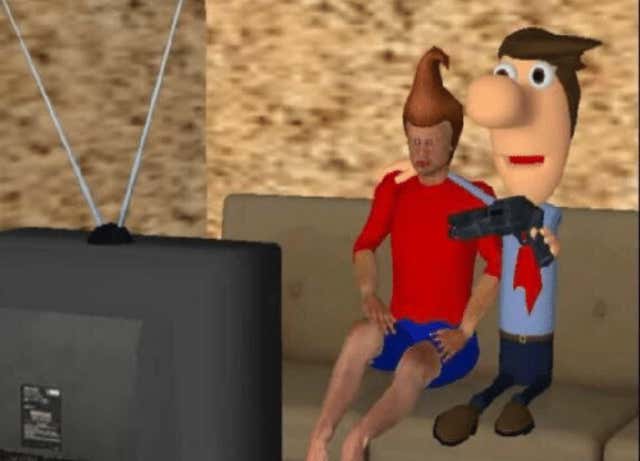 That's gonna be me forcing the rest of my timeline to deal with my "Smart Guy" live watch tweets. It's going to be glorious.