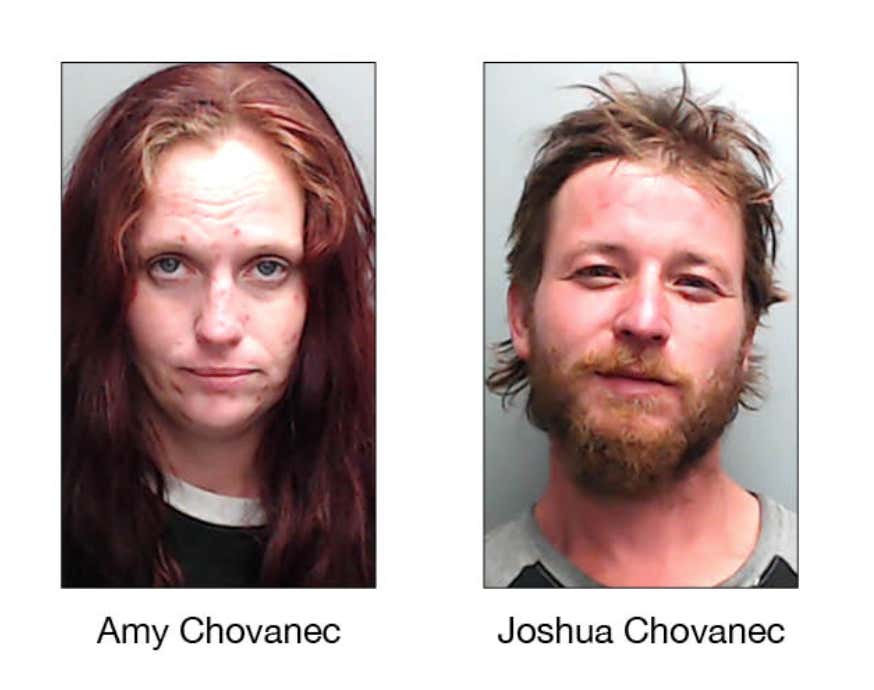 One evening last week, a Texas couple and their combined 4 teeth, stepped out of lockdown for a night on the town. With bars/restaurants open for takeout only, and Blazer Tag being closed, these two love birds had to get creative with their date night plans. They knew smoking meth was on the docket... but where? The lack of options naturally led them to the one thing that WAS open in San Marcos... their local archeological Native American Burial site. Classic.

Who doesn't want a cool, well hidden, moonlit spot to just kick back and smoke a little bit of meth in the presence of their wife and hundreds of tortured Native American souls? This guy really knows how to score... The spun couple sparked the night off with a toke from a Baby Yoda Meth pipe, a relic from their other favorite date night activity, M&M Mondays (Meth and Mandalorian), and proceeded to get down and dirty.

No, not crazy meth sex... but rather, meth-fueled grave robbing.

I don't know why, but thinking about ripping a meth binger from his little baby Yoda head just makes him cuter to me.

The protected area is surveilled by Texas Parks and Wildlife, and when motion-detecting cameras spotted the two morons the image was sent to the Game Warden's phone. Alerted to the trespassers, the Warden grabbed a rosary and leapt into action rushing over to the burial site. When he arrived, the couple was shoulder deep in a massive hole (grave) from which a fresh batch of artifacts had clearly just been robbed. Being that ancient Indian burial grounds are above the Game Warden's pay grade, he promptly called in police for back-up. Once on the scene, they questioned the man and he admitted to smoking "White CBD crystals" from the pipe (meth) and also told police he "wasn't digging for arrowheads" and that he "hates diggers."

While police interrogated the couple, the Game Warden confiscated the Baby Yoda pipe and placed it on the hood of his car, but when he turned to talk to the woman, the man took the pipe and smashed it on the ground in an effort to destroy the evidence. The Warden continued to searched the woman's purse and found several freshly dug up artifacts hidden in gardening gloves and that's when the couple was placed under arrest.

AND IT DOESN'T STOP THERE!

What's a Meth'd-up arrest in these troubling times without a cameo from good ole COVID-19? That's right, we have another attempt at biological warfare, as the man, after being stuffed into the back of the cop car with his wife, told police he was infected with the virus and began violently coughing on the officers through the partition.

The couple was hauled away on charges of trespassing and various Antiques Code violations.

And that's FINALLY going to do it for this one!

Get the full story covered on today's episode (above and below) and hear more like it Monday - Friday, on Hard Factor News. Your daily dose of News Cocaine.