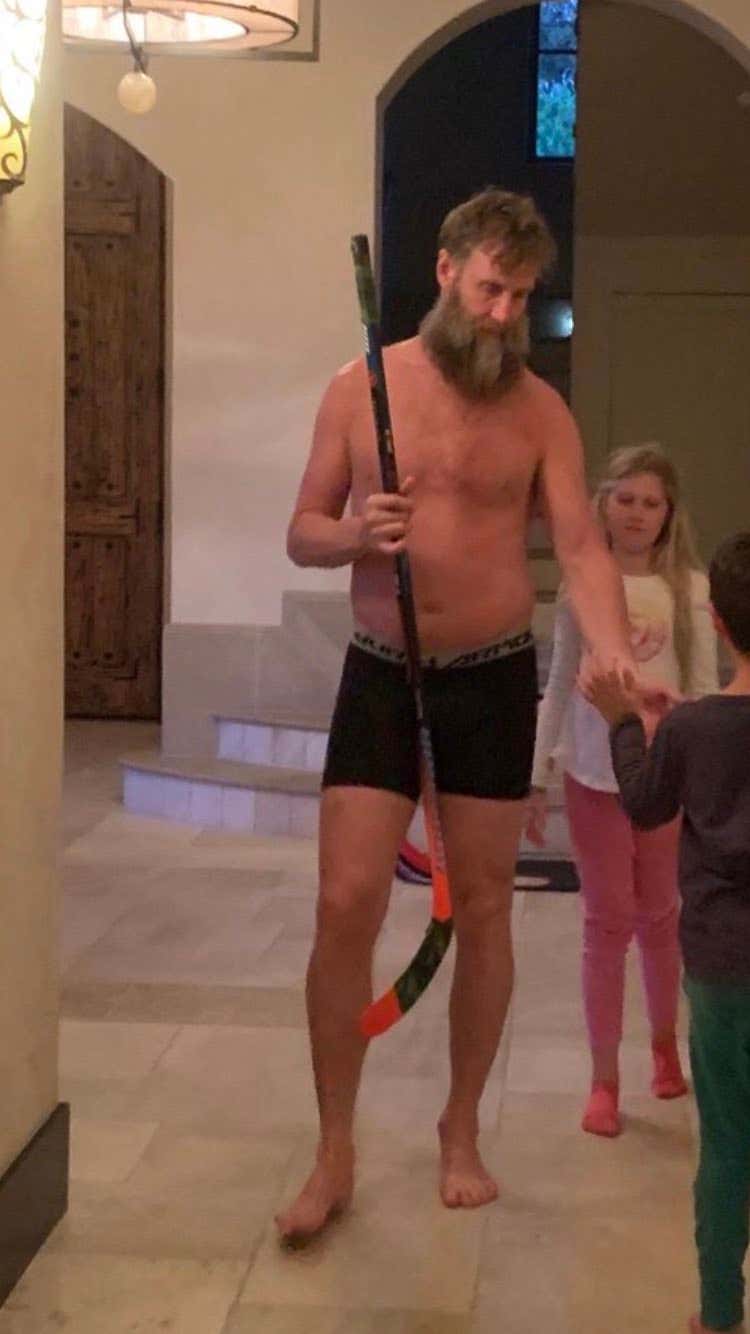 One of the things that NHL players have been trying to do recently is get the league to relax the dress code policy for game days. In the 2019-20 players poll, 73% of guys voted for being able to wear whatever the hell they want to games like you can in the NBA. 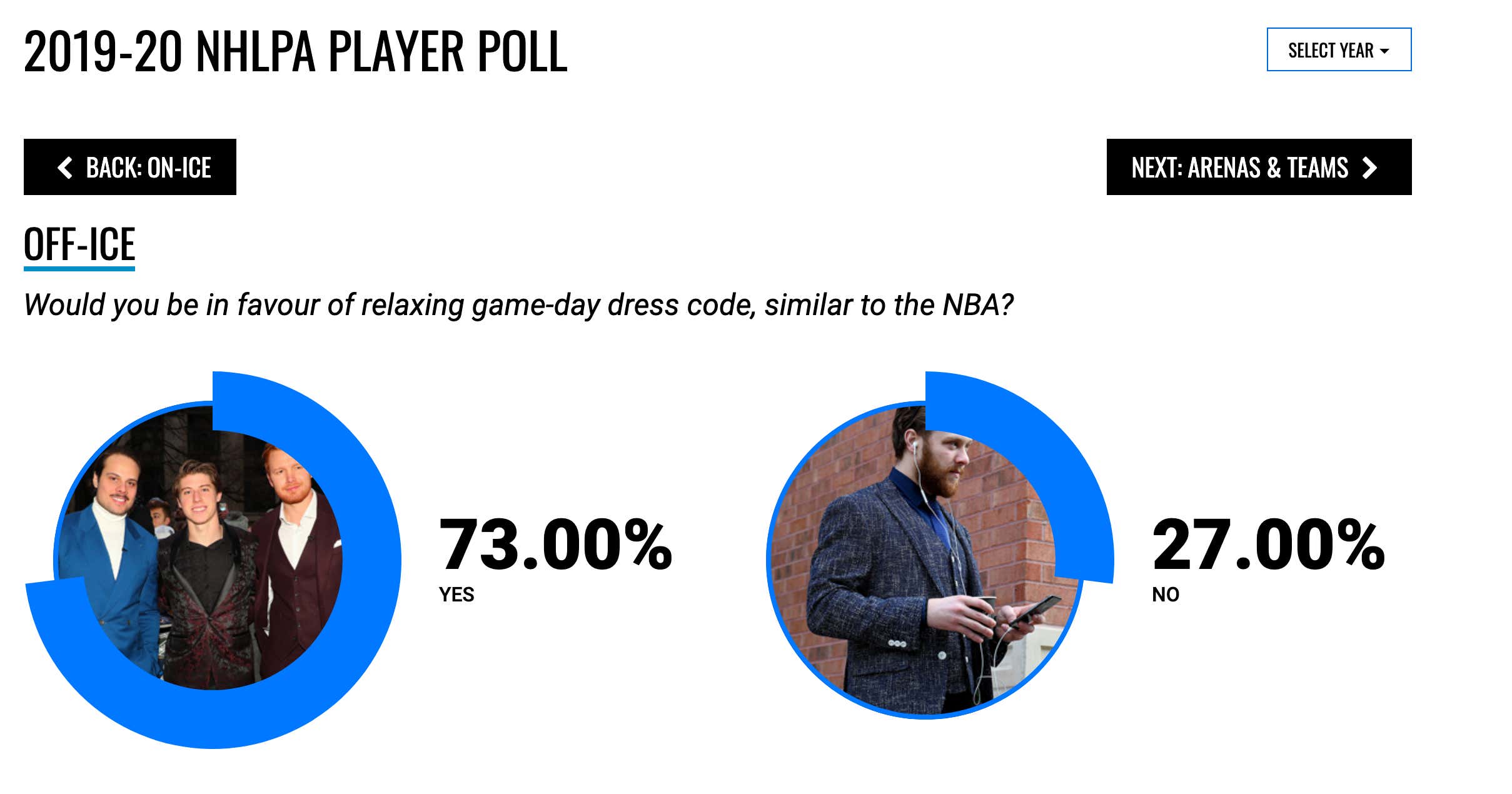 Now I'm still holding out hope that the NHL is going to find a way to finish out the '19-20 season at some point over the summer. I think it's pretty safe to assume that there won't be any fans in the barn which is going to take away from the playoff atmosphere for sure. But I'll take any hockey right now over zero hockey. The only issue is what if they have to play all these games at a neutral arena in Arizona in the summer? It's going to be hot as fuck down there. You can't seriously expect these guys to throw on a suit in the middle of the desert just to play in any empty barn. Which is why if the NHL does figure out a way to resume this season, they need to hook the boys up and get rid of the dress code immediately.

Which would then pave the way for Jumbo to show up to the arena the way he's always wanted to. Tarps off ferda boys. 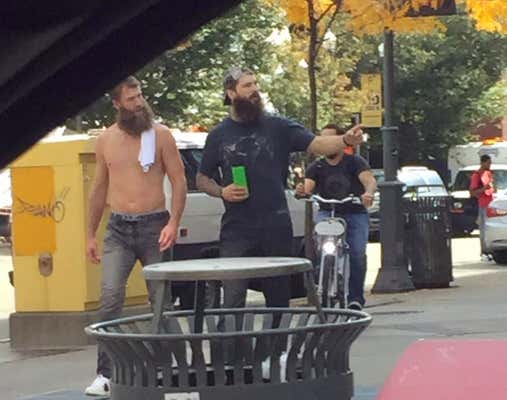 Buddy loves going tarps off. He lives to have that belly out in the sun. So how are you going to make a legend like Jumbo show up to the rink in the middle of the summer in a suit just so he can finish off the regular season on the worst team in the Western Conference? You can't. It just wouldn't be right. He deserves way better than that. Get rid of the dress code and let Joe Thornton pop that top off, Gary. Or else he's gonna have to do it on his own the hard way by scoring 4 goals in a game. And we all know what happens after that.