The Guardian: A British woman in a long-term relationship with a 92-year-old German chandelier has been told that her attraction to historic light fittings is not considered to be a protected sexual orientation.

The press regulator, Ipso, made the ruling after Amanda Liberty, a woman from Leeds in her mid thirties, complained about an article in the Sun mocking her public declaration of love for Lumiere, her name for an intricate lamp she bought on eBay.

She argued that the newspaper’s article breached the regulator’s code of conduct which requires publishers to avoid prejudicial or pejorative references to an individual’s sexuality.

Liberty identifies as an ‘objectum sexual’ – an individual who is attracted to objects. She objected to being included in an end-of-year article by Sun columnist Jane Moore, which nominated her for a “Dagenham Award (Two Stops Past Barking)” prize, simply because of her sexual attraction to Lumiere.

If loving decorative hanging light fixtures is wrong, then Amanda Liberty doesn't want to be right. An article in The Sun had the audacity to mock Liberty's relationship with the 92-year-old German chandelier. After she complained that this was prejudice towards her sexuality, a ruling said that loving chandeliers is not actually a legitimate sexual orientation. Malarkey! I stand with you Amanda. The heart wants what the heart wants.

Before settling down with Lumiere, Amanda had a fling with the Statue of Liberty. I am not joking. I know what you're thinking. How could that ever work out? There's such an obvious barrier to that relationship? Yup. Long distance. They just couldn't make it work, Although it does appear like Amanda kept Liberty's last name. She has since moved on. Although some claim that she's only with Lumiere for the 92-year-old's money, Amanda insists that it's true love.

This is my first introduction to Amanda Liberty, but she seems to have been a fixture of Internet stories for years. Here are some old videos I've found of our lovestruck friend.

And lastly, I hope you didn't think I'd write a blog about hot ass chandeliers and not include some smut? 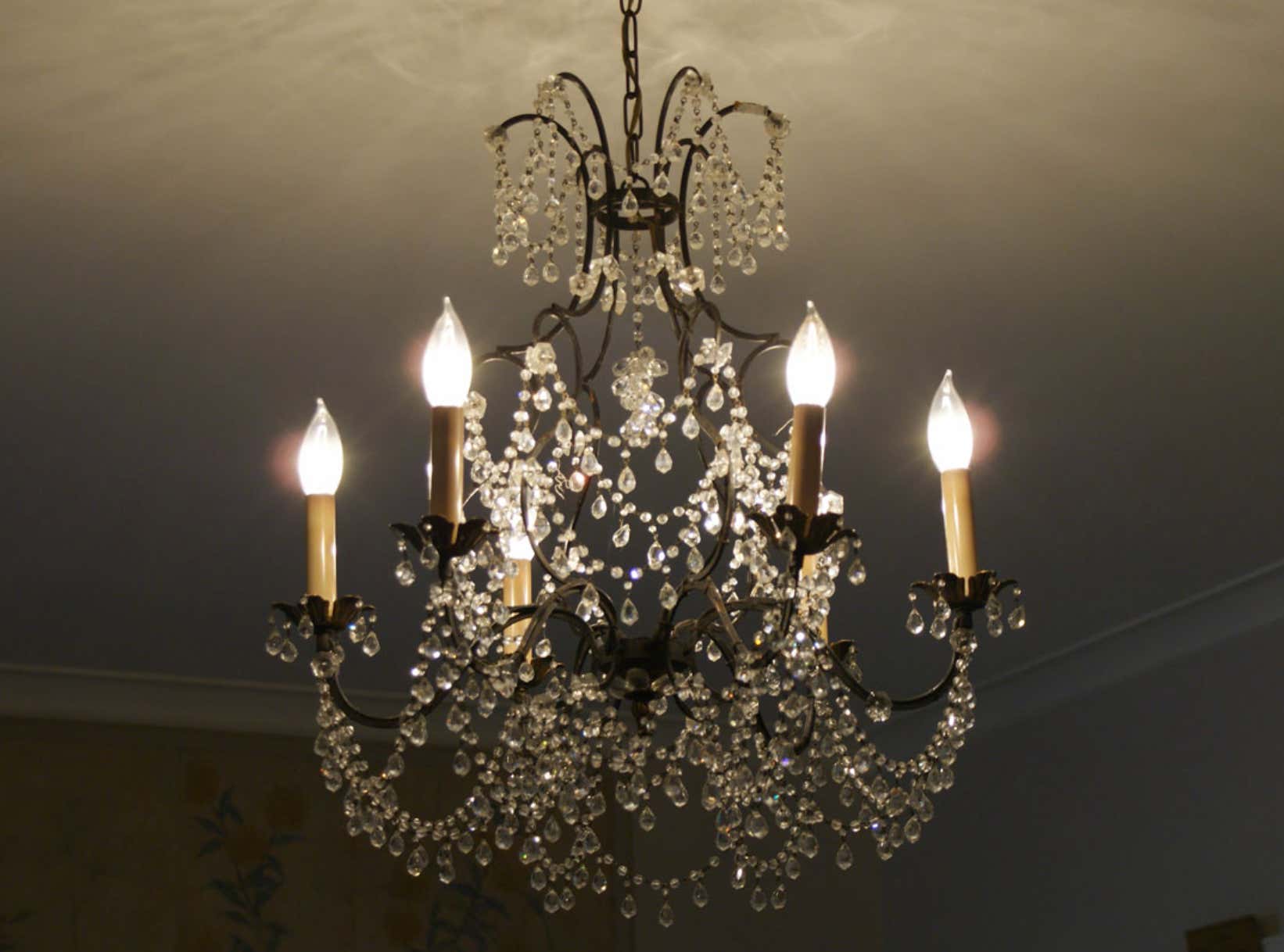 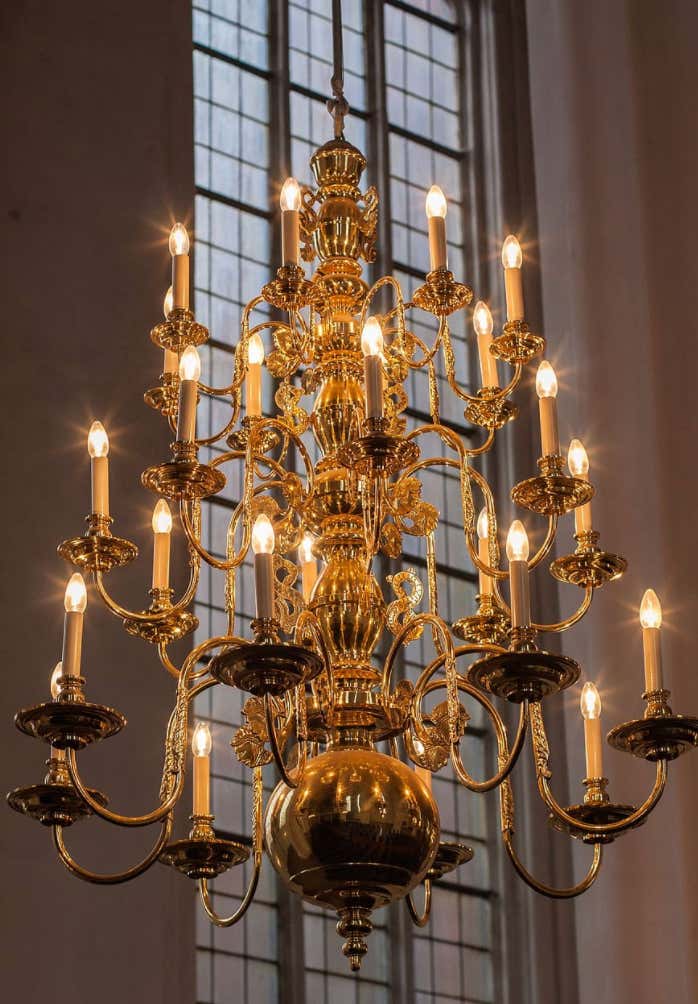 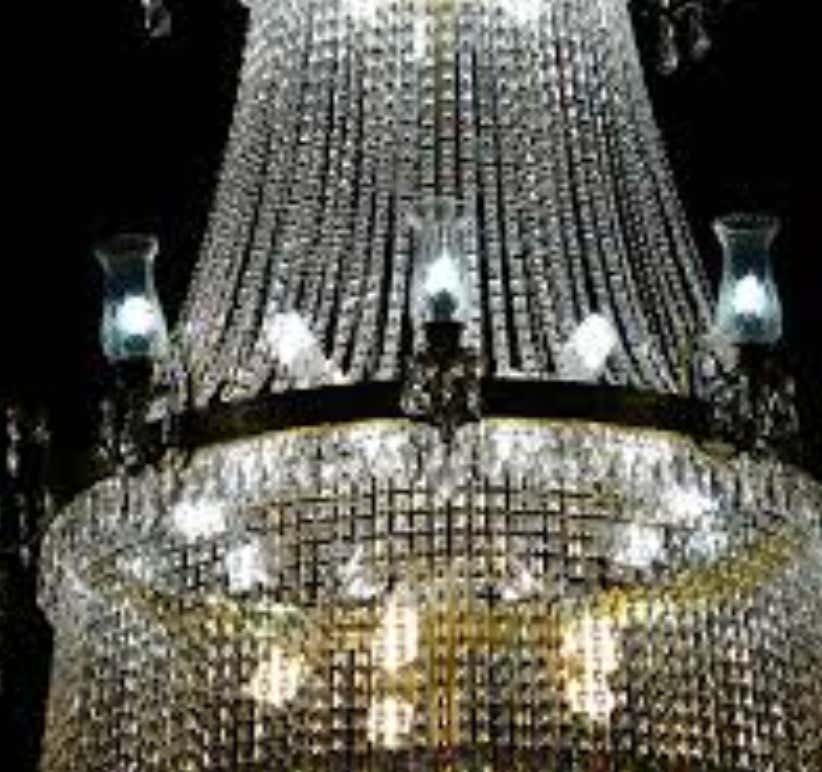 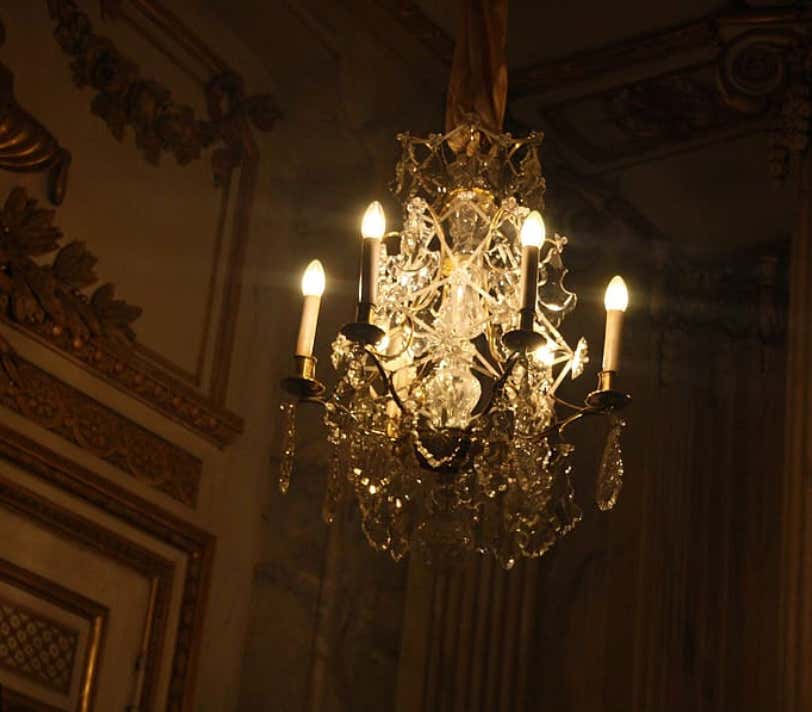 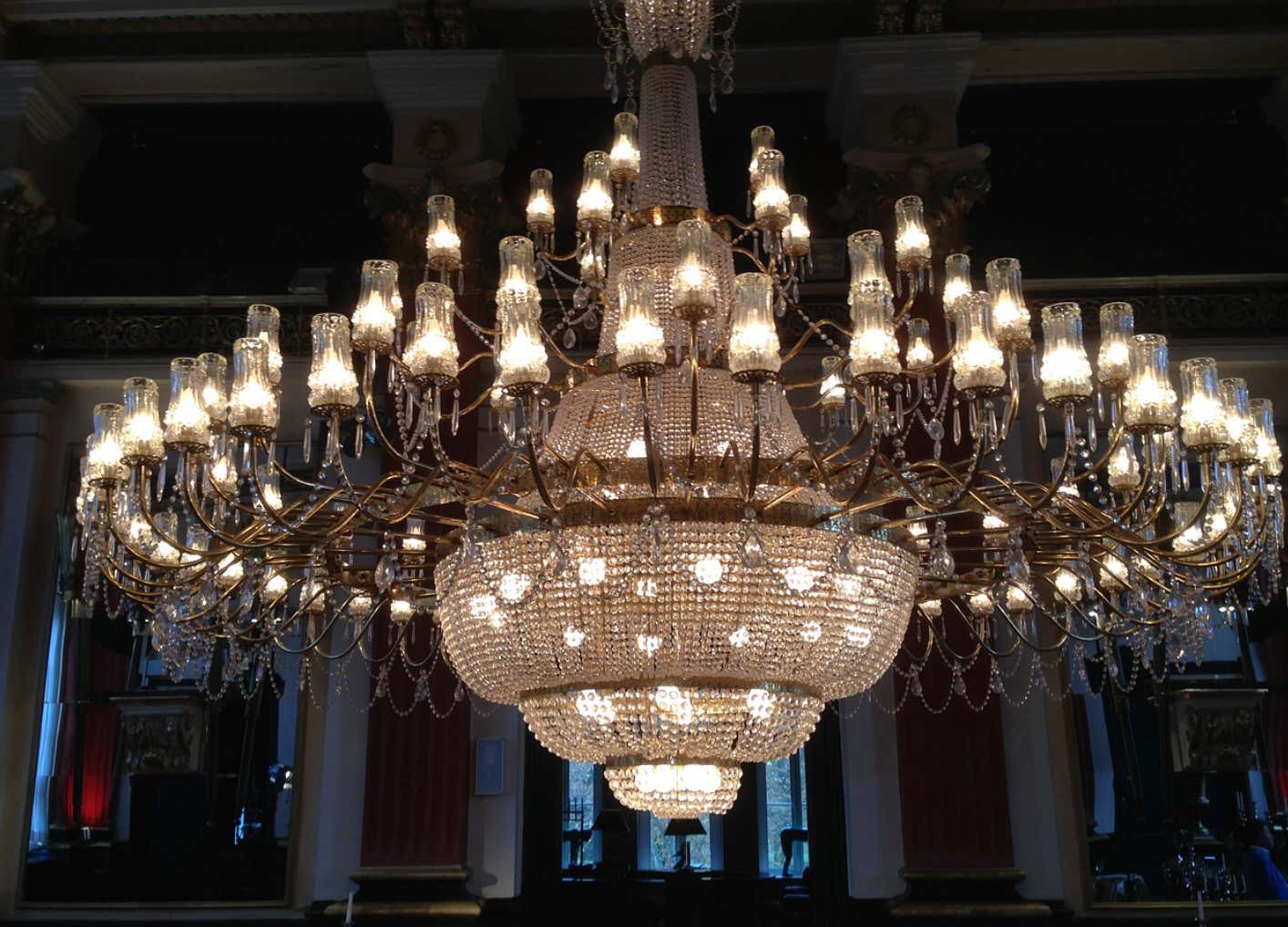 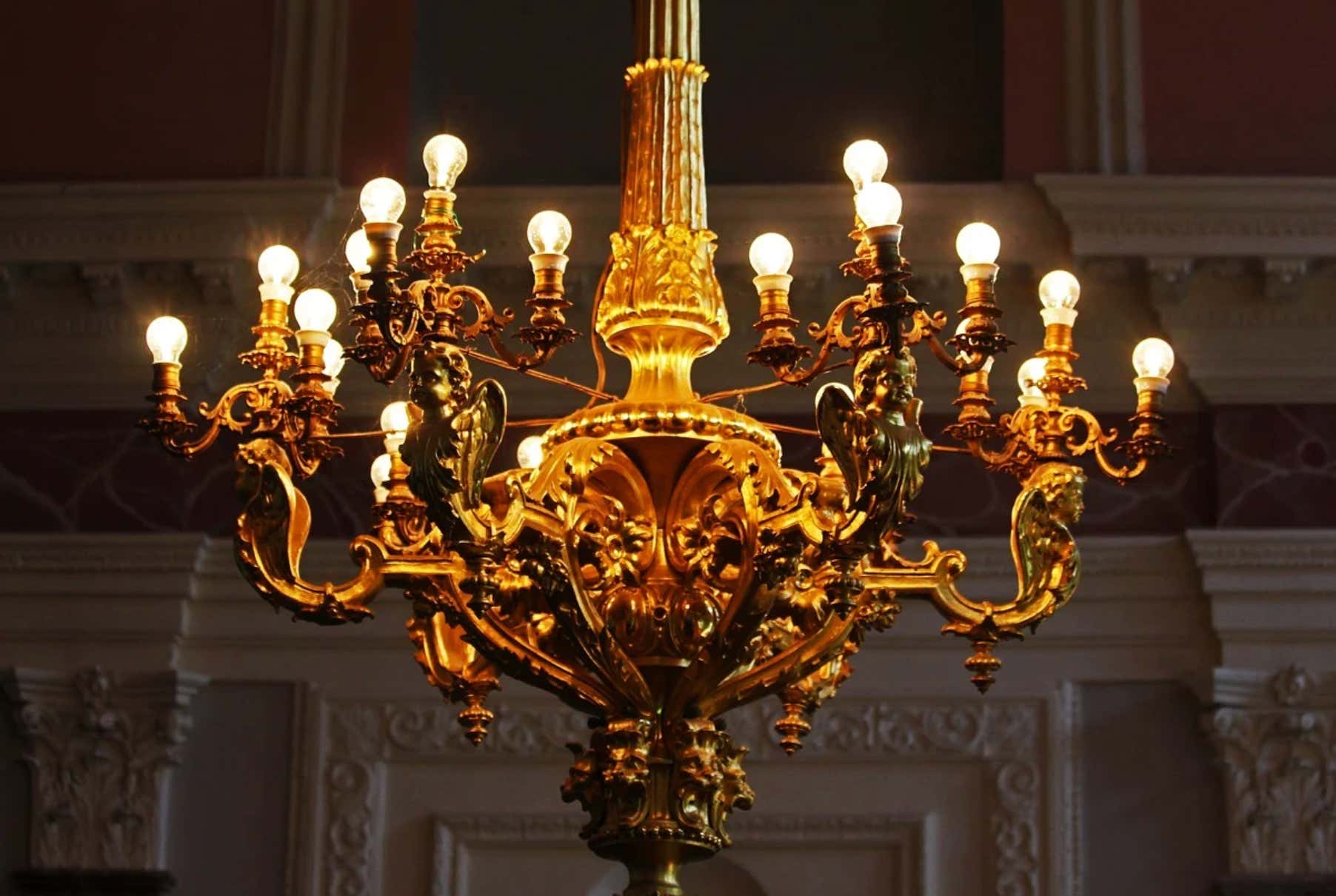