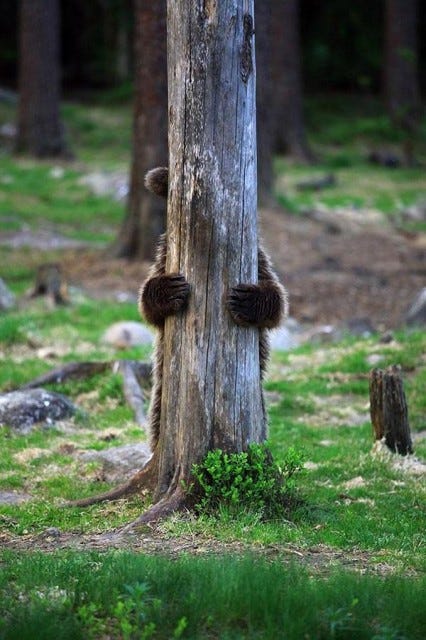 You better fucking try to hide after that shit!

Just an atrocious loss for a floundering Bruins team in Calgary last night. They build themselves a nice 3-0 lead on goals from Marchand (SHG), Chara, and Krug with Tuukka playing out of his mind. Looks like they’re well on their way to a possible confidence-inspiring win vs. a Western playoff team, even after David Jones treated Dougie Hamilton like a turnstile on his way to making it 3-1. The Bs were still up 3-1 with 20 minutes to play and weren’t playing atrocious hockey like Friday in Vancouver.

But they lost Kevan Miller due to injury and were down to five D-men (“We’ll see what comes out of it but it doesn’t look good” said Claude after the game in reference to Miller—remember when this team had ‘too much’ defense?). After the Flames cut it to 3-2, Claude decided it was time to just use four D. Now, I’m not claiming Bartkowski is Larry Robinson. But why insert a guy into the line-up if you have to staple his ass to the bench for the last 7+ minutes? (Of course, once the game went to OT, Claude had use for him.)

Naturally, the Flames tied it on the PP after David Pastrnak was whistled for high-sticking Dennis Wideman, of all fucking people. And just when it looked like the Bruins were going to have yet another breakaway contest for the extra loser’s point, TJ Brodie ended things when Rask looked like he was in the baseball bloopers video at the end of “The Naked Gun”.

Instead of two points and a possible kick-in-the-ass win, the Bs now have to head to Edmonton with their tails between their legs to take on a suddenly spunky Oilers team. Not good. And the fandom isn’t happy either.

There’s an increasingly noisy drumbeat for the team to become sellers. And while there are some valid points to be made about getting value for guys if/when you can, I think the team (front office and players) would just view that as quitting on the season. Because here’s the thing—they’re still in the playoffs. And as long as you have a ticket to the post-season, anything can happen.

Sure, confidence in a lengthy run is close to non-existent right now. But wouldn’t you still take a shot rather than decide to sell parts off like some desperate Jawa (while in playoff position, to boot) and find yourself in the No Man’s Land between playoff teams and lottery teams? Besides, that goes against everything this team has (sort of) worked on for about five months now. Yeah, I’d rather lose in the first round than not be in the playoffs.

One thing is for sure, if the Bruins keep playing like they have been lately, it will all be a moot point.