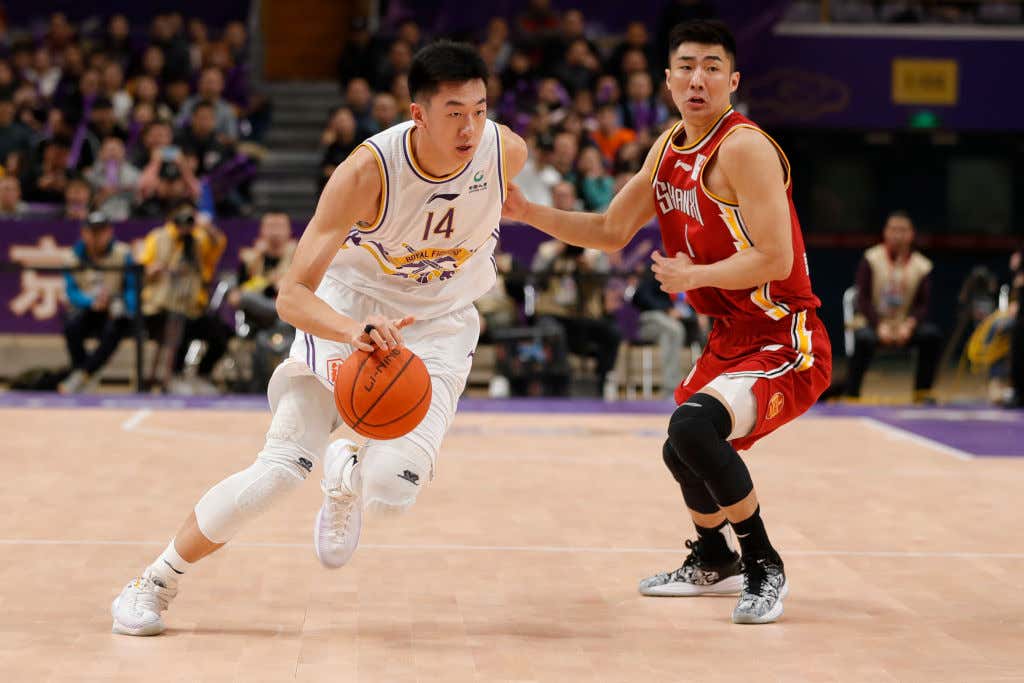 (ESPN) - The Chinese Basketball Association is facing another setback in its efforts to resume play in the wake of the COVID-19 pandemic.

Sources told ESPN that league officials met overnight to discuss the fate of its season, which has been on hold since Jan. 24, and elected to postpone its calendar again, this time until at least July.

The CBA had been initially scheduled to resume play on April 15, and teams had taken steps to call back American players. On March 30, the General Administration of Sports--an arm of the Chinese government--issued a wide-ranging ban on large-scale sporting gatherings due to concerns with containment of the virus.

Further complicating matters is the entry ban that was implemented by the Chinese Foreign Ministry in late March on all non-citizens, including residents and foreigners with previously issued visas. Several players were unable to enter China, leaving many CBA rosters without one or both import players.

No final decision on the CBA's season can be made without government clearance, which won't happen until mid-May at the earliest, sources told ESPN. The possibility of canceling the remainder of the season is still very much in play.

The CBA's ability to return to normalcy will be closely monitored by sporting leagues across the globe, including the NBA and Euroleague, which are both postponed indefinitely.

Well, this sure isn't ideal. I'm doing my best to hold onto whatever sliver of hope is left when it comes to the NBA coming back, but with everyone looking to the CBA as a potential model to follow, them having to keep pushing back their return to action certainly isn't the best sign. They went from mid April, to May, and now they're talking about July at the earliest. This is a country that's been dealing with this virus since January, so what does that mean for us and the NBA? A cool 7 months from when shit went down here would bring us to October, which is certainly much later than all the hopeful projections have us at.

My fear is that if the CBA officially cancels their season, well that'll pretty much be a death blow to the NBA. This delay is coming even with the idea of playing without fans which is another blow to the NBA. I feel like part of our optimism about them coming back in July/August-ish was the idea of playing without fans. Well if the CBA is still pushing things back even with that strategy in mind and the NBA is following the CBA closely, you have to imagine Adam Silver does the same right? If even removing fans isn't what gets it done, what else can be done?

It's obvioiusly still too early in the process for the NBA to flat out cancel their season. There's still time to see what science can do, still time to throw out ideas and work out the logistics, but it is a little deflating that every update coming out of the CBA is more to the tune of just cancelling everything as opposed to good news about a return. Even for someone who is hopeful like myself can't ignore that reality.

I don't know about you, but I need something to lift my spirits. I guess this'll have to do because it's all we have for the foreseeable future.