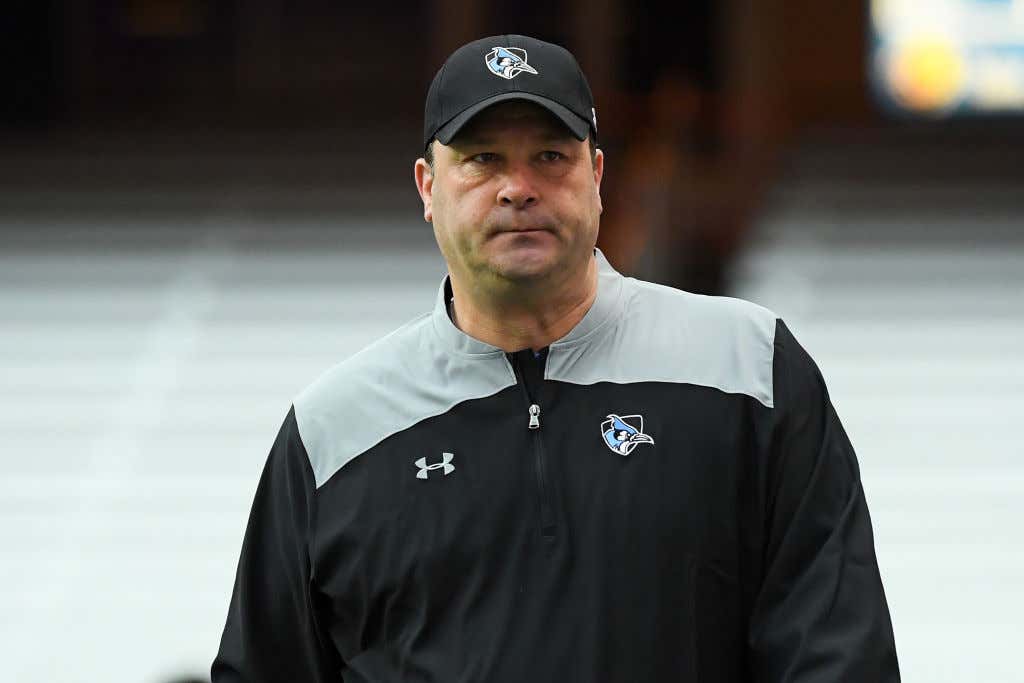 Johns Hopkins - Johns Hopkins Director of Athletics Jennifer S. Baker announced today that the University and men's lacrosse coach Dave Pietramala have mutually and responsibly agreed to part ways as Johns Hopkins looks to move the program in a different direction.  A national search for a new head coach will begin immediately.

"For two decades, Dave Pietramala guided our men's lacrosse program and we are truly thankful for his tireless efforts and the leadership he provided to the young men who represented Johns Hopkins at the highest level on and off the field," Baker noted.  "Very few great players have demonstrated the ability to become great coaches; Dave Pietramala has done that and his legacy as a player and coach is virtually unmatched in the world of college lacrosse.  Our focus now is on the future and ensuring we identify the best person to lead our program and build on the tremendous history and tradition of Johns Hopkins lacrosse."

The first time I picked up a lacrosse stick was in 4th grade. The year was 2001 and Dave Pietramala had just been named the head coach at his alma mater, Johns Hopkins. So ever since the time I first picked up a stick, Petro was the coach at Hopkins. I never knew a version of the game in which Petro wasn't coaching Hopkins.

And today that changes. Holy shit.

2 National Championships. Had his team playing on Memorial Day 4 times in 6 years. Seven trips to the Final Four. And an overall career record of 207-93. A legendary career that was highlighted with some legendary players along the way. Guys like Kyle Harrison and Paul Rabil on that '05 team that went 16-0 on their way to winning the national championship.

But as legendary as Petro's career on the sideline at Hopkins was, I can't exactly say this is the most surprising move of all time. He's only had 1 losing season as a head coach but this year was looking like it was about to be his 2nd. The team was 2-4 before the season got cancelled and you could tell they weren't even close to being a top 20 team. They got smoked by North Carolina, smoked by Princeton and smoked by Syracuse. They were 8-7 in '16, 8-7 in '17 and then 8-8 last season. Over the last few years, Hopkins has been one of the most inconsistent teams in college lacrosse where one week they look like they could win on Memorial Day and the next week it's like they just picked up a lacrosse stick for the first time. So as crazy as it is, this is definitely the right move to make.

And I'll be honest here--Petro has looked BAD the past few years on the sideline. Like stress eating sticks of salami bad. Which makes sense because his teams just haven't been very good and that has to be frustrating as shit to him. So now he gets to step away and maybe he can take some time to enjoy the finer things in life and coach in the PLL for a few summers. It only makes sense.

Also speaking of things that make sense, there is now only one man who is capable of taking over the head coaching position at Homewood Field. Let's make it happen. 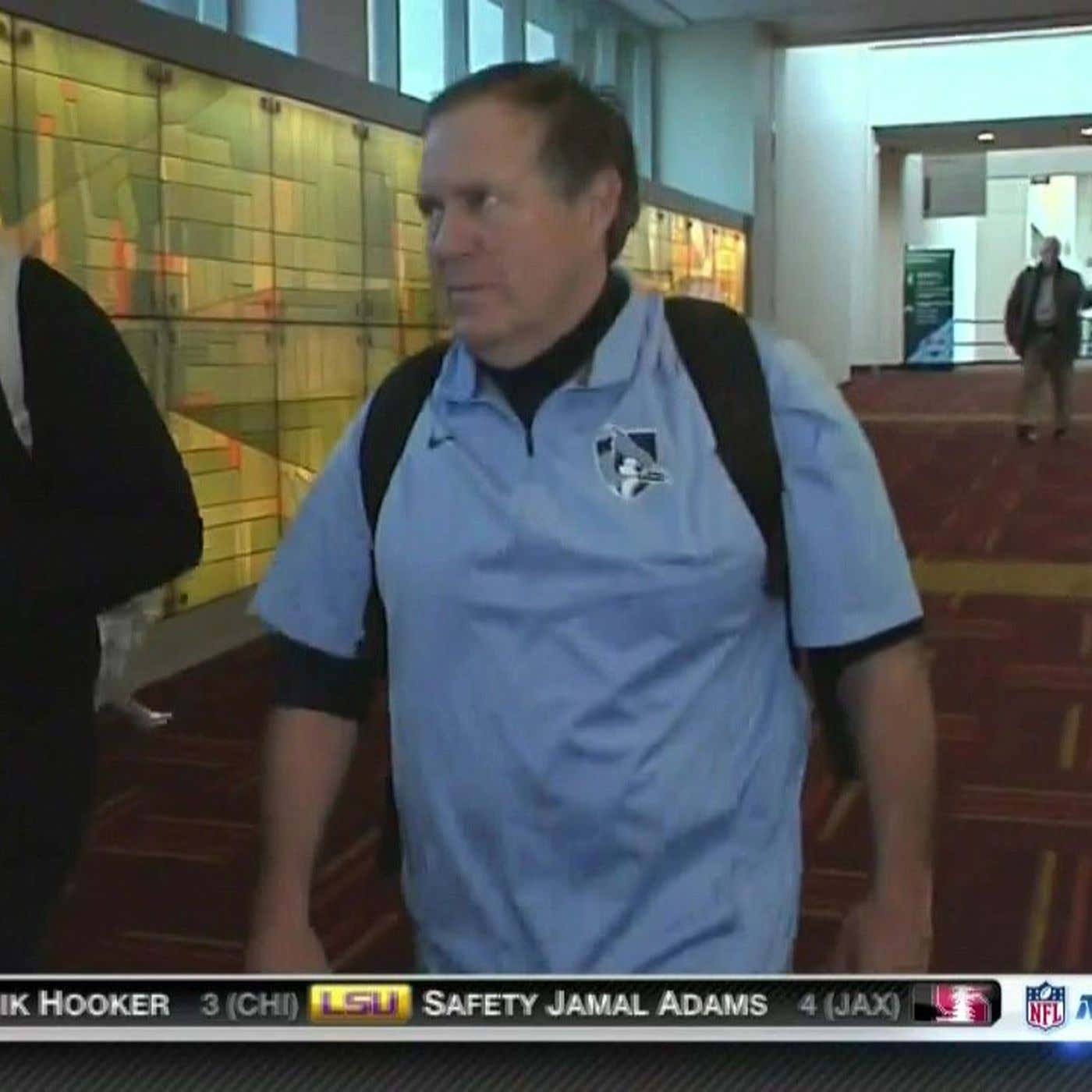