We all knew it was coming, Joe Biden basically ran his primary campaign on the platform that he knows Barack Obama, was his Vice President, has been to Barack's house, talks on the phone with him regularly, has seen the small strawberry like birthmark kinda high on his upper left ass cheek (Any Overboard fans out there?), and basically, kind of, insinuated that if you elect him, you are basically electing Barack Obama, which lets face it, was the right move on Joe's part. So it is absolutely no shock this is happening, and here it is.

So there you have it folks, Joe Biden has officially been backed by the Democratic Party MVP himself, Barack Obama, and I just can't fucking wait for the debates and twitter is already chirping!

In case you are curious what the expert political gamblers at Predictit.org think…. 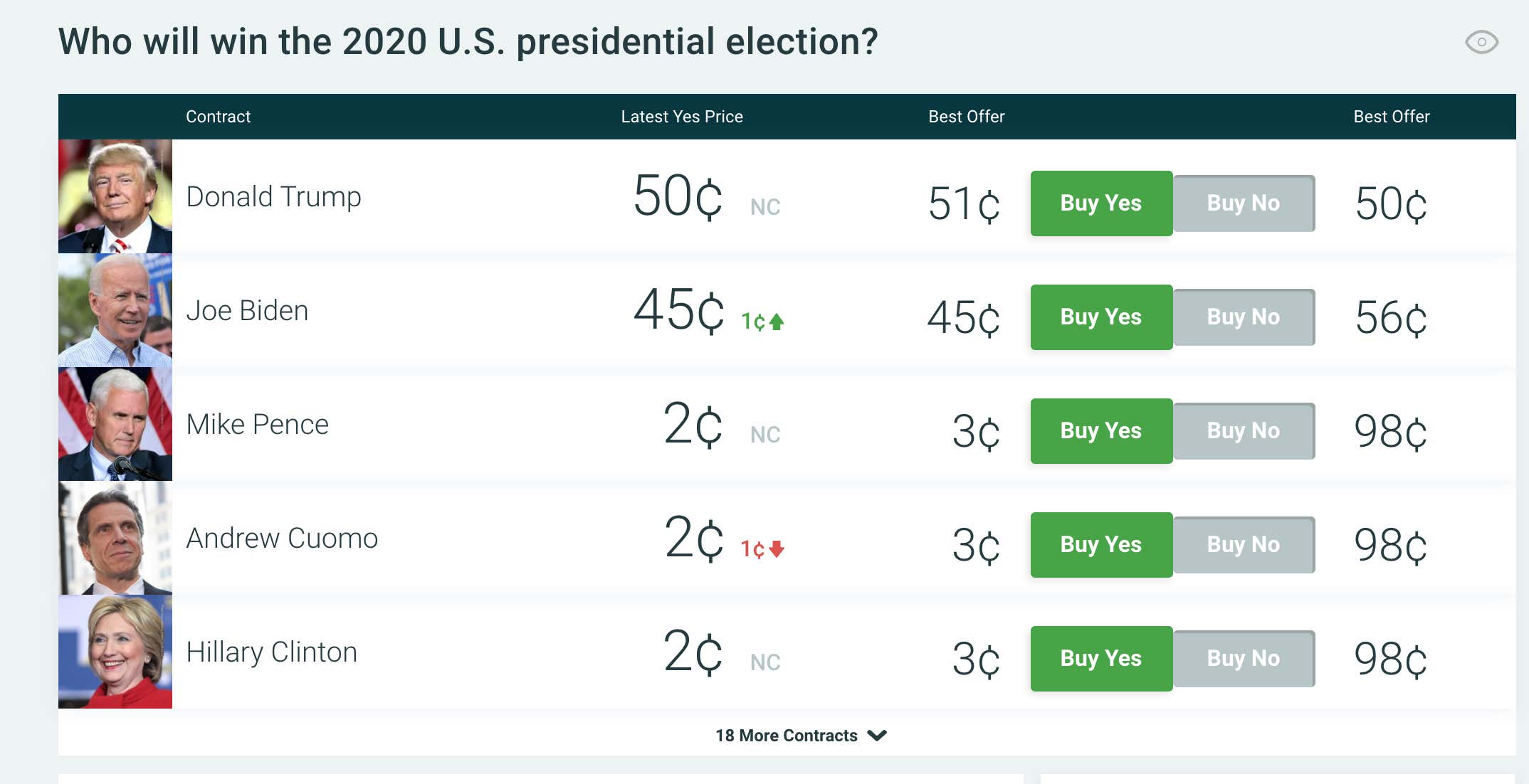 Have a great fucking day!