Please hold your applause for this man White Sox Dave. The innovation, the creativity, the ingenuity required to be one of the first humans to boil a cut of steak to hot dog colored perfection. Fuck the haters, this modern spin on meat cooking is ballpark frankly impressive.

Turns out though, there are more efficient and more aesthetically pleasing ways to prepare a steak. The one potential hiccup is that math, yes MATH, is required.

Researchers with apparently too much time on their hands ran a simulation designed to find out exactly what it takes to cook a perfect steak. The simulation reimagines cooking a steak in the kitchen as a series of complicated equations.

In the simulation, the steak consists of a two-dimensional network of proteins filled with fluid. Mathematical equations determine what happens as the simulated meat cooks. For example, the proteins are deformed, water evaporates, and the steak shrinks. The exterior of the steak dries out, while liquid moves toward the center, making the interior nice and juicy.

Using the results of the simulation, you can determine how long to cook your steak based on how rare you like it. Some of the factors they took into account were the temperature, the surface area, and the resting time.

According to the researchers, “the math for cooking a steak is pretty complicated because of the nature of the meat tissue and the changes that occur within the steak and its protein matrix while cooking,”

I went digging and found their math findings. Get ready for your eyes to glaze over with a sample of the 18 equations they use to cook the perfect cut. 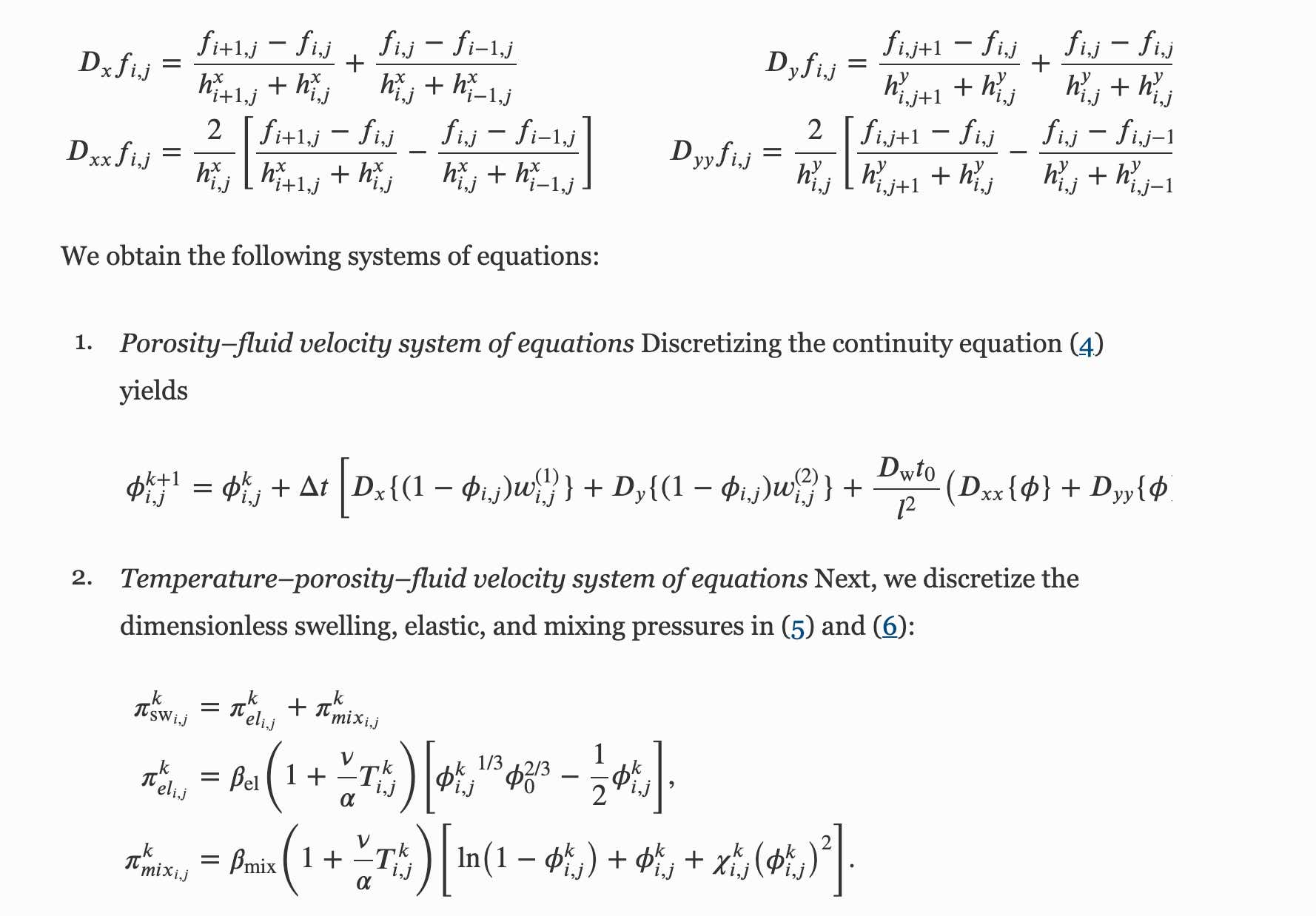 Maybe White Sox Dave was on to something. Unless you have an advanced degree, boiling your Porterhouse might be the best strategy after all.