I've never really thought about it before, but I think this may be my favorite commercial ever. It's so basic yet so perfect. The music, the home movie footage, and the small town feel followed by ripping off crazy highlights as stars in their respective sports. I imagine the only thing worse for a West Virginian kid in the 90s than facing Randy Moss in a high school football game was facing Randy Moss AND Jason Williams in a high school basketball game. True nightmare shit. The first few Rough N Rowdy cards were probably chock full of guys who had to take out their aggression after living with getting embarrassed by two of the coolest players to ever walk the planet during their formative years in one of all-time ridiculous athletic combos ever.

Now if you will excuse me, I have to spend some of that government stimulus check before it even arrives. 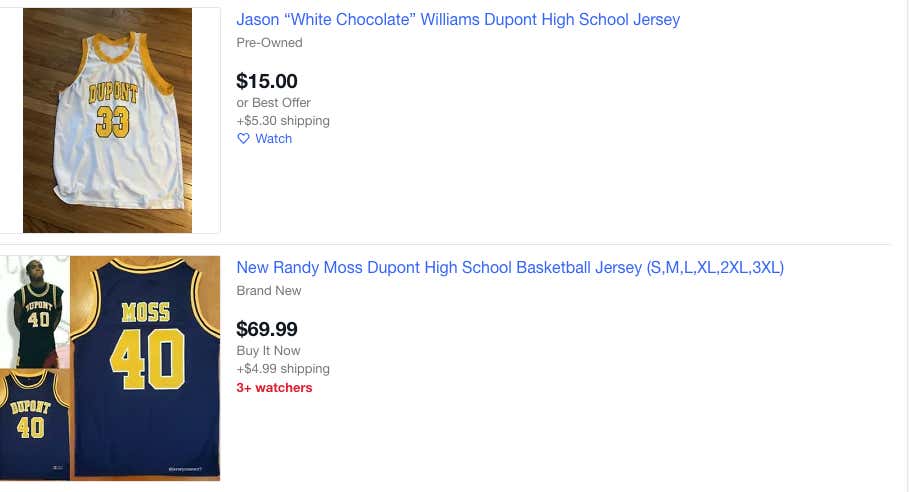