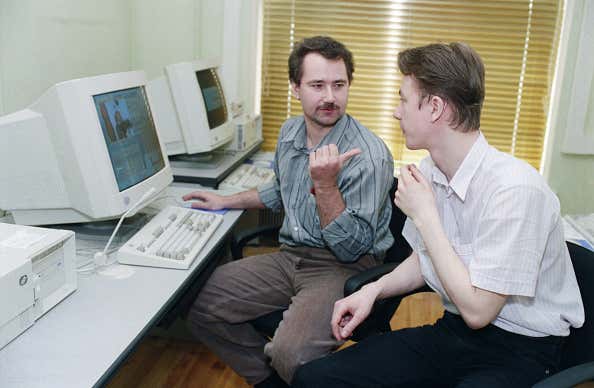 Actually the worst people on the internet are nazis. In the words of John Mulaney, "I don't care for these new nazis and you can quote me on that." But that's not the group of assholes I'm here to yell about today, I'd just like it on record that I think they're bad and not good. I can't have you at home thinking I endorse them in any way, shape, or form. Please send me my internet brownie points for such a brave and controversial take at your earliest convenience. Anyways.

The worst people on the internet? The whole world wide web? The information super highway which has brought us as a species closer than ever before? Those motherfuckers who spend all day, ALL DAY, making sure they comment on every post Instagram pushes out on a secondly basis. You know exactly who the fuck I'm talking about. It's a select group of lunatics, broken down into two subgroups, that make sure they don't let a single viral post go un-commented. Who gain followers merely by a war of attrition by Clockwork Orange-ing your eyes with their name over and over and over again. This isn't a new problem by any stretch, it's just more in front of my face these days because of that whole quarantine thing we've got going on. But because we're stuck inside I've been using Instagram more causing my rage to climb by the day. I'm a Twitter person, because my face and body are bad, and the closest thing Twitter has to this problem are those wackjobs who reply to every single Trump tweet. Those people are super easy to ignore, you have to go out of your way to even know they're alive human beings. These Instagram commenters though? If you follow any account with more than 1 million followers, just trying to enjoy some decent memes that went viral on Twitter yesterday, these leeches are unavoidable. I've tried blocking them, they still show up. You can't escape them due to Instagram's bullshit ass reward system. There are two types of these motherfuckers: ones who reach deep into their brains to conjure up the most mundane, uninteresting, generic dogshit to have ever been typed and then there are folks who went viral once by happenstance and now troll with the same comment over and over again to force us to remember they exist, clutching at the sands in the hourglass as those fifteen minutes expire rapidly.

Who else can't think of a better, more interesting, slightly original way to gain followers rn?

Yes, people really do this. More than zero people do this.

It really don't get much worse than this. No, I will not respect it and you can't make me.