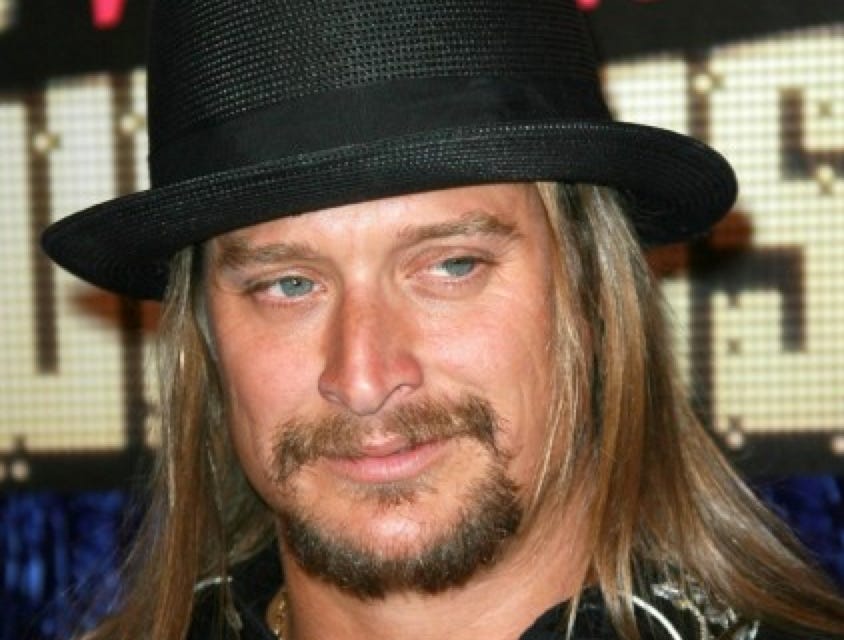 NYT Mag – In 2000, after the U.S.S. Cole was attacked in the port of Aden, in Yemen, the crew blasted “American Badass” as the ship was towed out of the harbor. You’ve since made a real effort to support the troops.

I got to meet some of these guys in my travels. I’ve always been pretty patriotic. Then the wars started breaking out, and I was getting invited to come over and entertain. I’ve spent Christmas there, and Thanksgiving, which I’m very honored to do. Since I never did serve, I got to serve in some other way.

You recently went after Michael Moore and Seth Rogen over their reaction to the movie “American Sniper.”

It was something that I could run my mouth on. I’ve been so connected to the military, so I thought it was my place. Everyone knows, or they should know if they’re going to comment, that these guys don’t create policy. They get their orders, and that’s what they’re supposed to do. But I’d be lying if I said I wasn’t looking for an excuse to tell Michael Moore to go [expletive] himself. When this came up, I was like, “There it is!”

I’ve seen you say that you’re not in bed with anybody; you’re more of a libertarian than anything else.

Fiscally, I’m Republican. But the social issues kill me — gay marriage and abortion. It’s like, Come on, man, get off it. There’s so many big problems we got that we really need to address in this country.

I didn’t expect to kick off my weekend nodding in agreement with Kid Rock but here we are. Kid Rock is just about three things: Churning out white trash rock anthems for America, settling scores with obnoxious fat idiots, and letting gay dudes touch dicks so we can focus on way more important domestic issues. Kid Rock has his priorities in order. Once he realizes that, coincidentally enough, fat dudes who look like Michael Moore are the only ones still wearing fedoras on the regular, there’s going to be no stopping Kid Rock. Senator Kid Rock, Governor Kid Rock. I’m all in either way now. 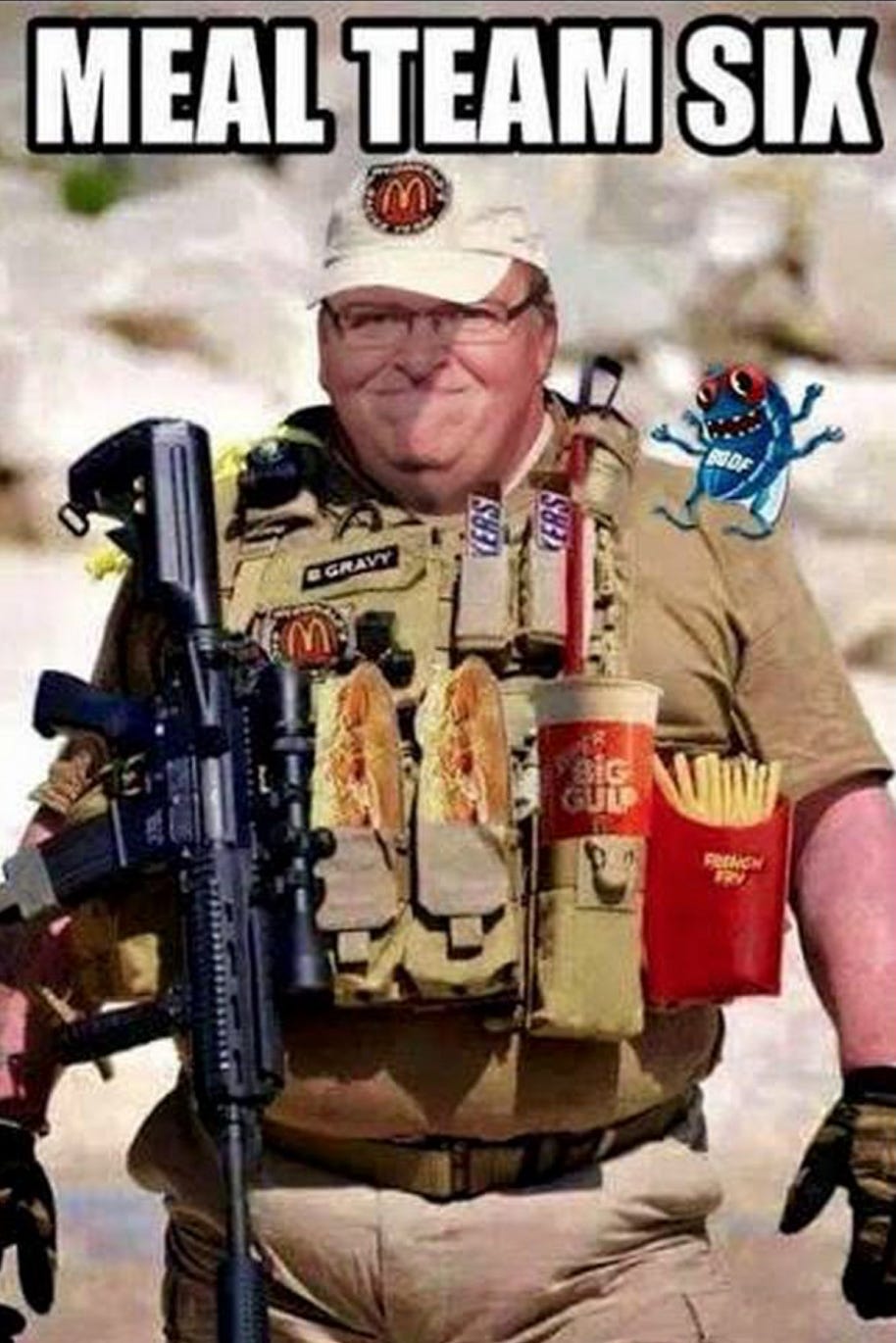