You can pick 3 items from the list to eliminate. Which items are you choosing?

People's tastes are subjective, but a few items on this list need to be eliminated immediately because they are objectively bad. 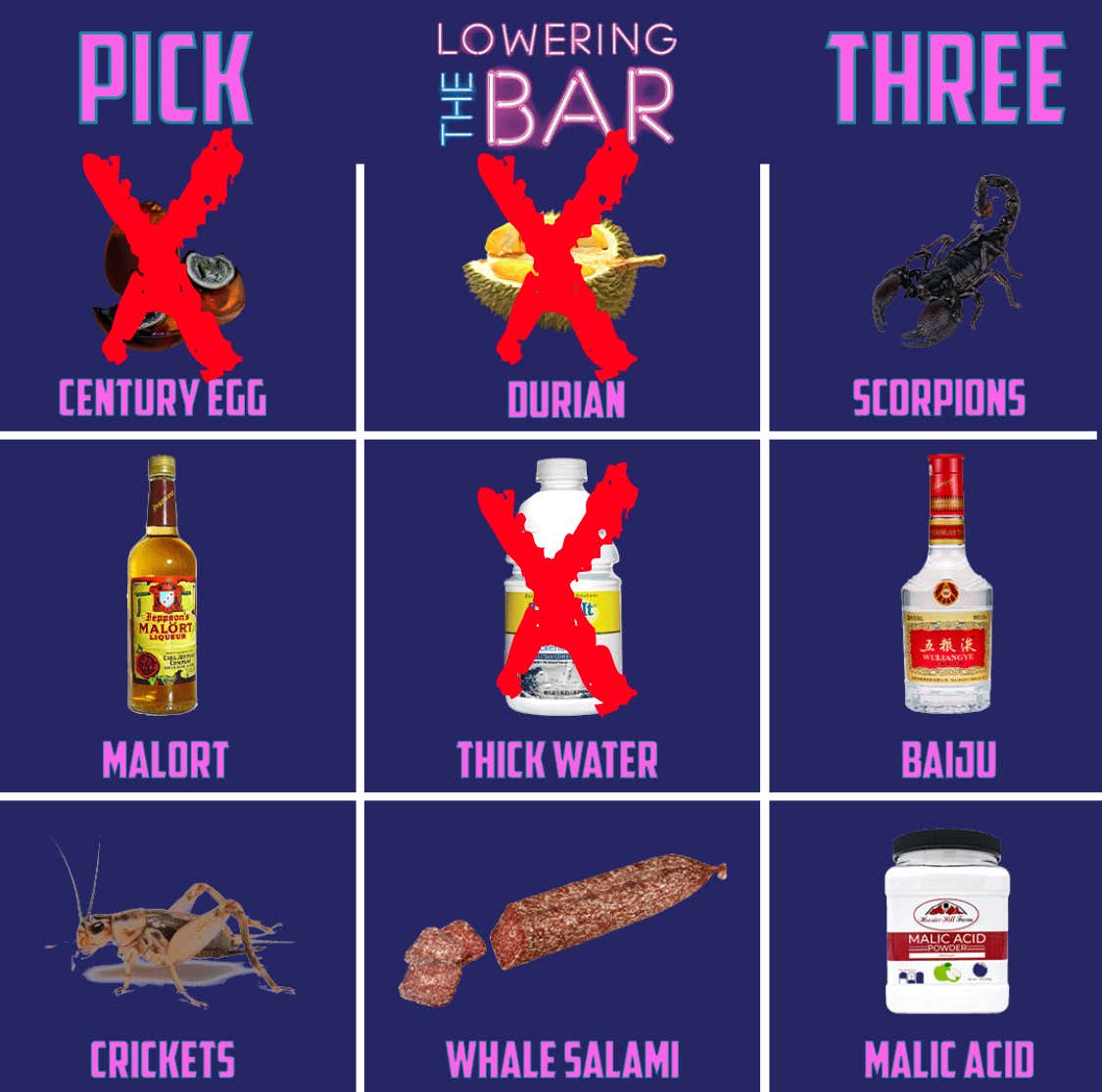