After I posted this I had some people on twitter accuse the video of being fake because "the sign is in English." Well, signs directed towards foreigners in China are usually in English because believe it or not, most can't read a single word of Chinese. Hand up. I also had a feeling it was real because I've seen job offers like this in China 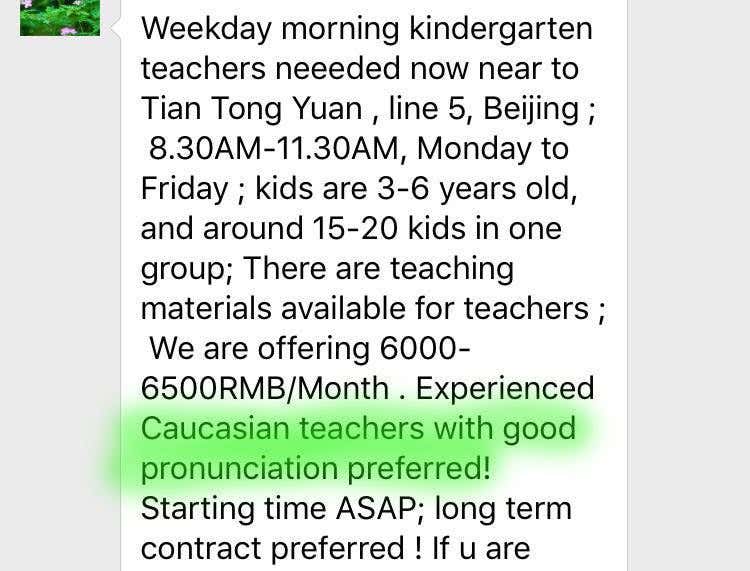 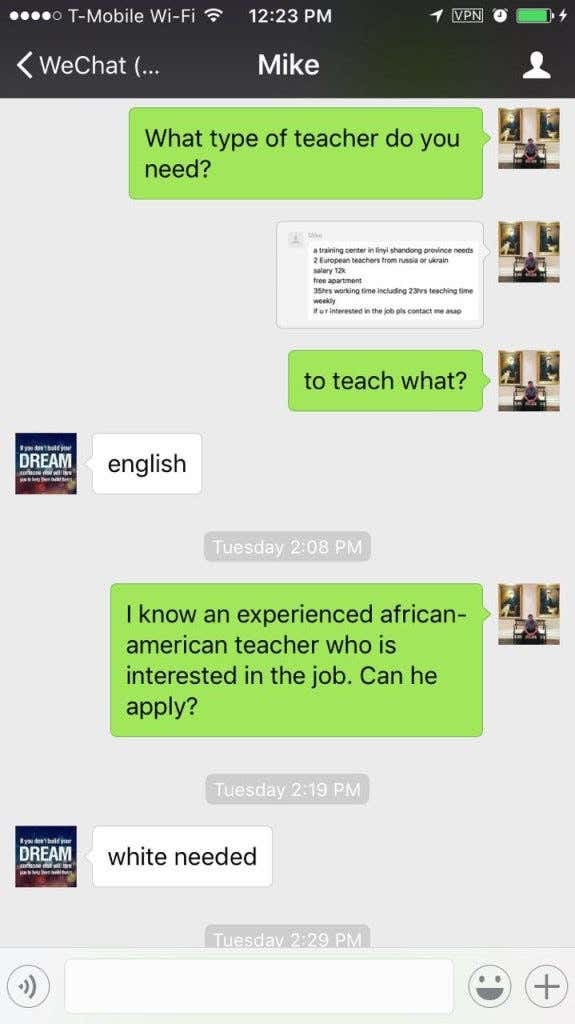 Not to mention China aired this commercial and didn't realize it was racist until international media caused a fuss.

So ya, I was pretty confident this wasn't fake news, and turns out, it was not!

(Shanghaiist) In a statement sent to Shanghaiist, the company apologized for the incident, said that it had ordered the restaurant to “stop immediately such actions,” and explained that it had closed the location for half the day on Sunday to conduct training programs on “Diversity and Inclusion.”

“A mandatory training for all McDonald’s China employees and crew members is also in progress to ensure those values will be implemented and such an occurrence will be prevented from happening again,” the statement added.

Let me make something clear though, and I hate that I even have to say this, these examples of China being racist does not make it ok to start being racist to Chinese people abroad. Got it? Good.

Anyways I'll be talking to my friend who lives in Guangzhou, where the McDonalds was, about the current situation facing black people there on tomorrow's episode of The Coronacast at noon. Give it a listen. He's a nice guy from Liverpool.