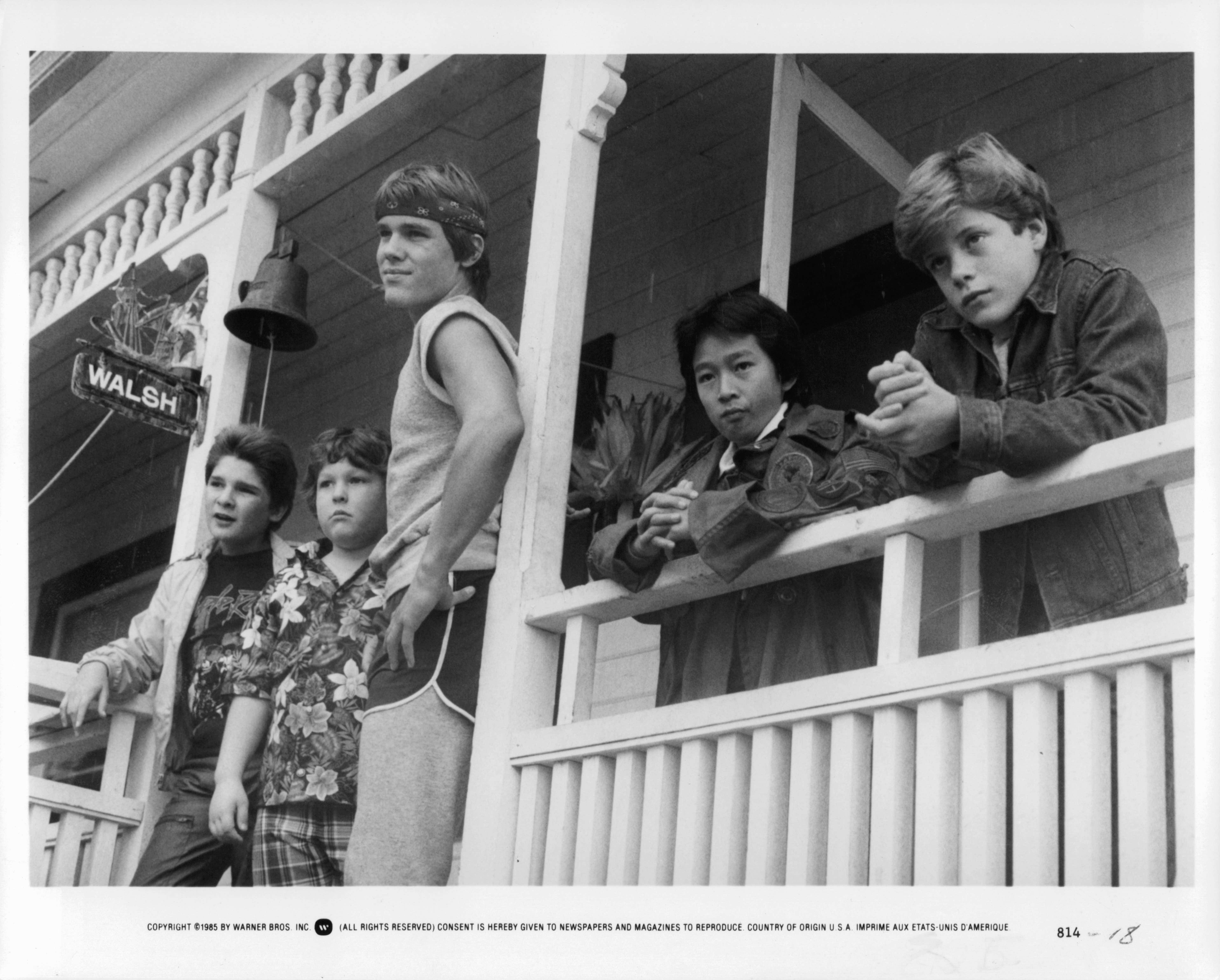 Originally planned to make this a wake-up but realized the film deserved more.

Last night Sci Fi network ran The Goonies on loop for like 10 hours.

You know they hit a movie out of the park when it still holds up 35 years after it came out.

Joey Pants, Josh Brolin, Sean Astin and director Steven Spielberg all went on to have pretty solid careers since. (Cory Feldman should have.)

While watching it I tweeted out that it might be the perfect movie and received a resounding response. Nobody disagreed. Or if they did they kept it to themselves. Other people (tik tok crowd I'm assuming) had no idea what I was talking about.

It never crossed my mind there were people out there that had never heard of The Goonies.

It is the quintessential 80s movie.

A group of adolescent misfits fall upon an old treasure map in their attic that sends them on a heroic quest to save their town from a money grubbing family hellbent on turning it into a strip mall/country club. Unless they're able to survive the ultimate pirate treasure hunt to save the town - all while being chased by an Italian mob family with a monstrous secret.

What I also didn't know was that so few people knew about the deleted scenes from the movie.

(Semi Spoiler Alert) Know at the end when the cops show up and Data and Chunk are talking about the Fratelli's, and all the crazy shit that happened? They mention "this giant octupus" and I always thought it was just another one of Chunk's exaggerations (like the time Michael Jackson came over to his house to use the bathroom).

Then I saw an interview with Spielberg about the movie and he talked about what a good job they did editing it and how if they didn't take out what they had it would have possibly ruined the film. Like the "octopus scene". 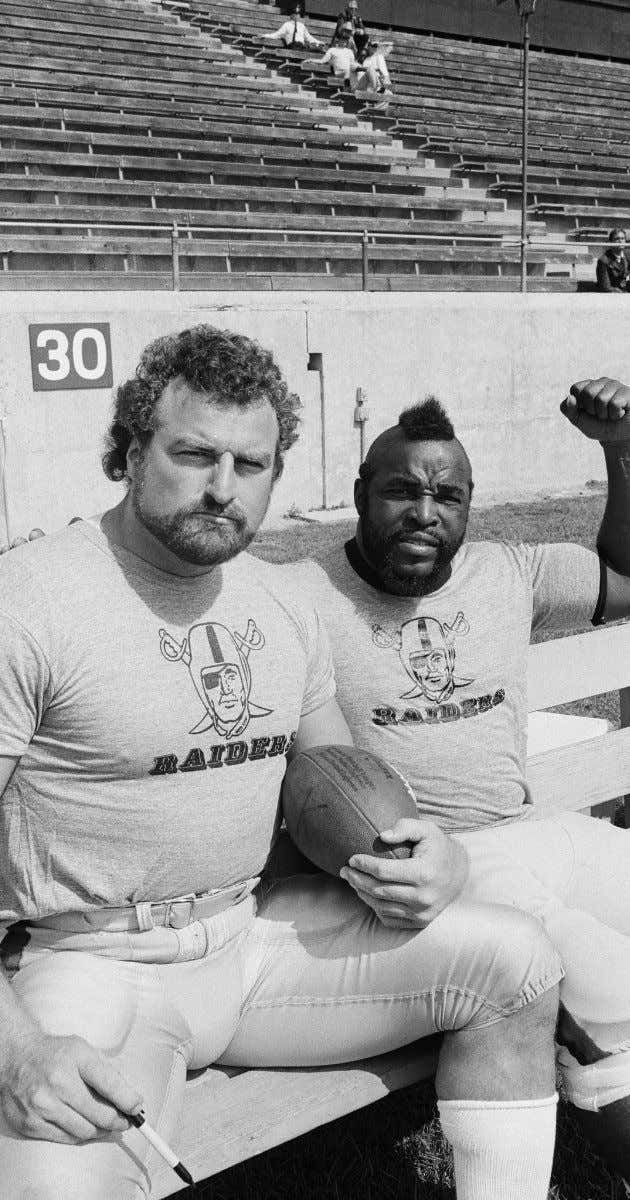 2- The kids parents at the end of the movie were their actual parents in real life. 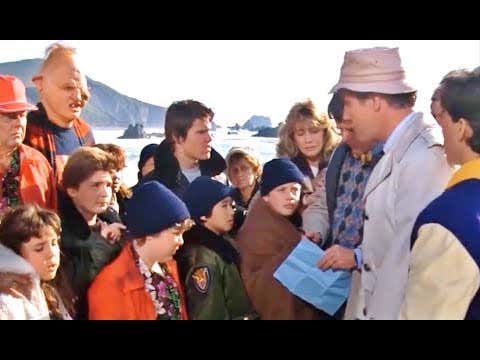 3- The scene with Chunk's hand in the blender where he describes puking over the theatre balcony was a real life prank done by Steven Spielberg as a kid growing up.

4- Corey Feldman beat out Corey Haim for the role of Mouth.

6- The song the Blackhawks made famous after scoring, "Chelsea Dagger", is by the band "The Fratelli's". They got their name from the mob family in the movie.

All time scene from the movie -

For the tik tok crowd that hasn't seen the movie do yourself a favor and stream it before quarantine is over.