Imagine you're going on a two week trip to some exotic locale, which 3 of my supporting characters are you bringing along for the ride? 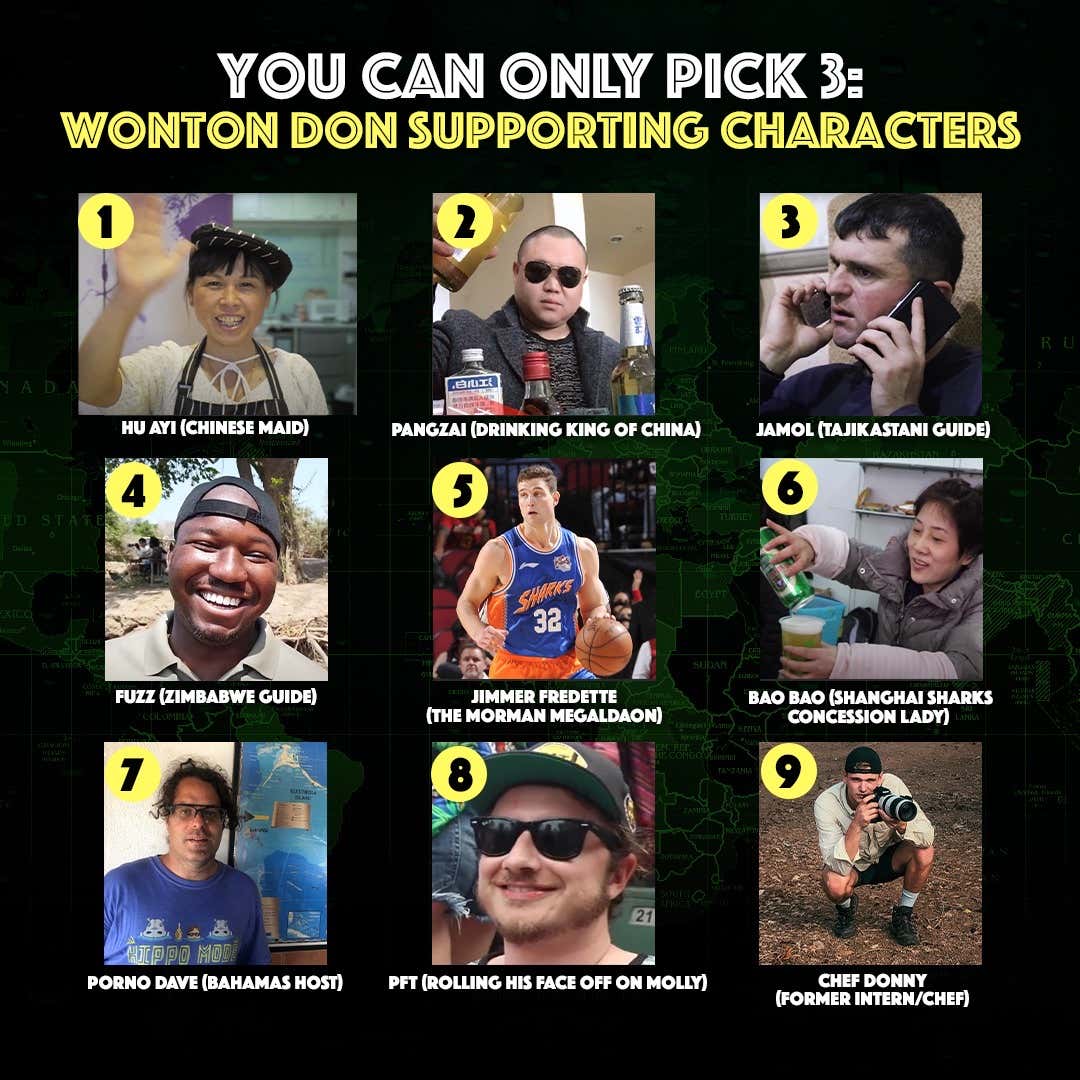 HERE IS HOW SOME FOLKS ANSWERED:

AND GUY WITH THE PONY TAIL, YABUSELE, AND DUCK RIVERS. 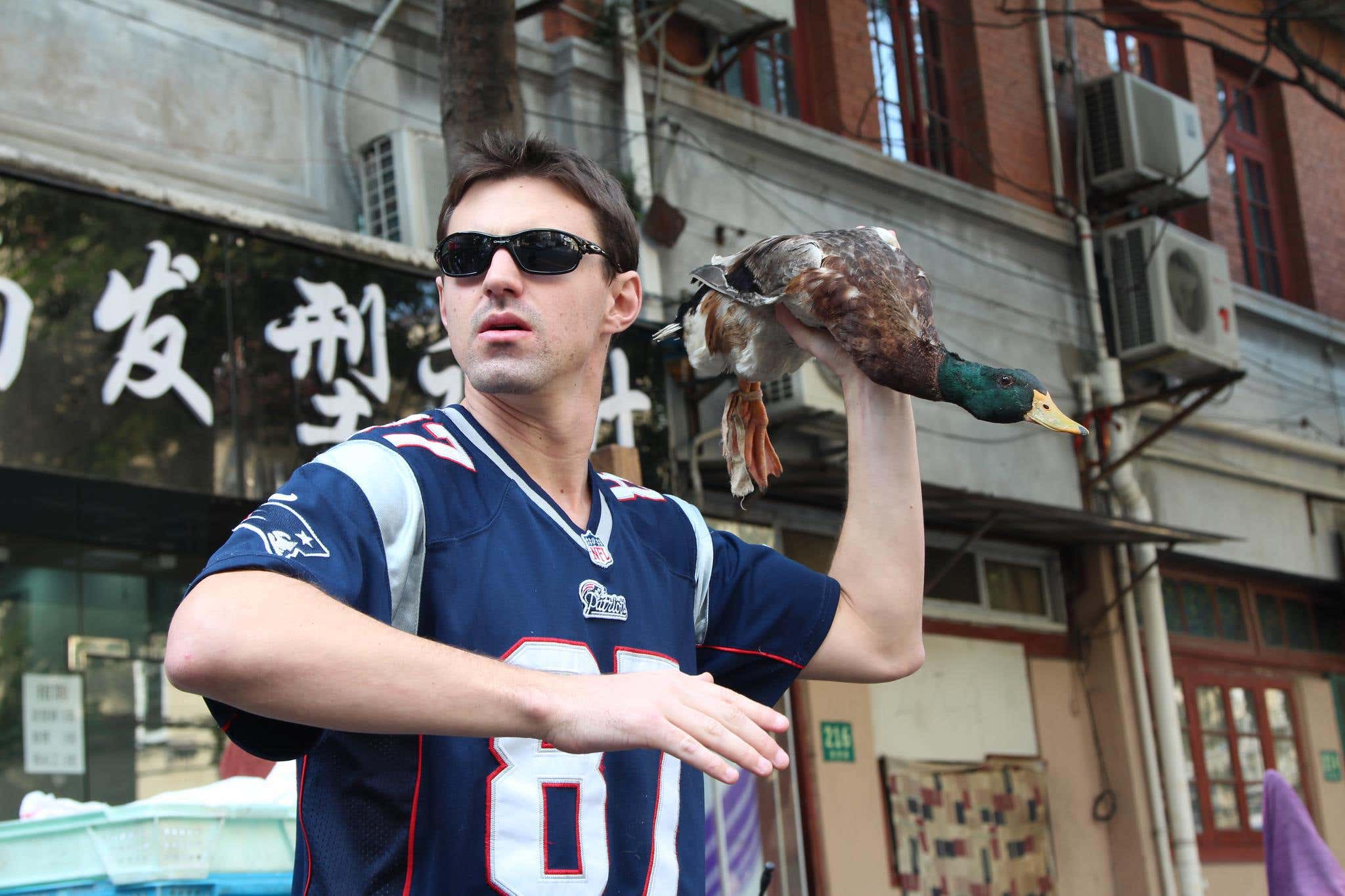 Now I won't be answering this as I never know when I'll need to hide out in some random foreign country and don't want to burn any bridges, but I will tell you about my dream TV show/movie that I'd like to make one day called "The Krazy Kulture Krew (KKK)". Think Avengers, but this super team would be made up of different characters from around the world that I've met in my travels and instead of fighting supervillains, we'd be combating racists, bigots, and unhinged social justice warriors. For instance we would ambush klan rallys, infiltrate and take down ISIS cells, catch Incels before they go on a shooting rampage, and stop psychotic SJWs from getting General Gao's chicken banned at their college cafeteria because they feel it's "cultural appropriation".   I would obviously be the cis-gender white male leader of the krew a la Captain America, but ever other member would be a different minority with a specific set of skills. 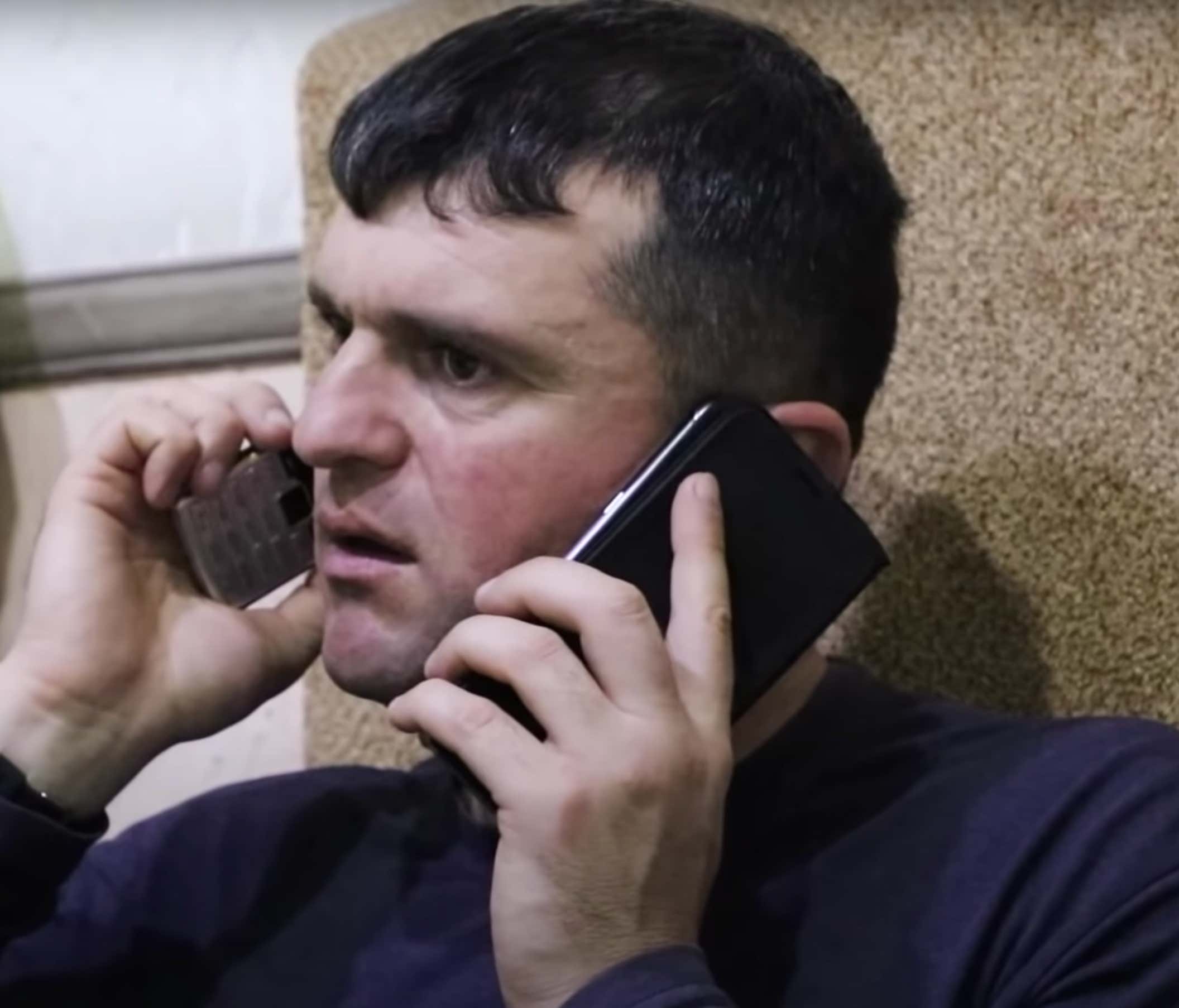 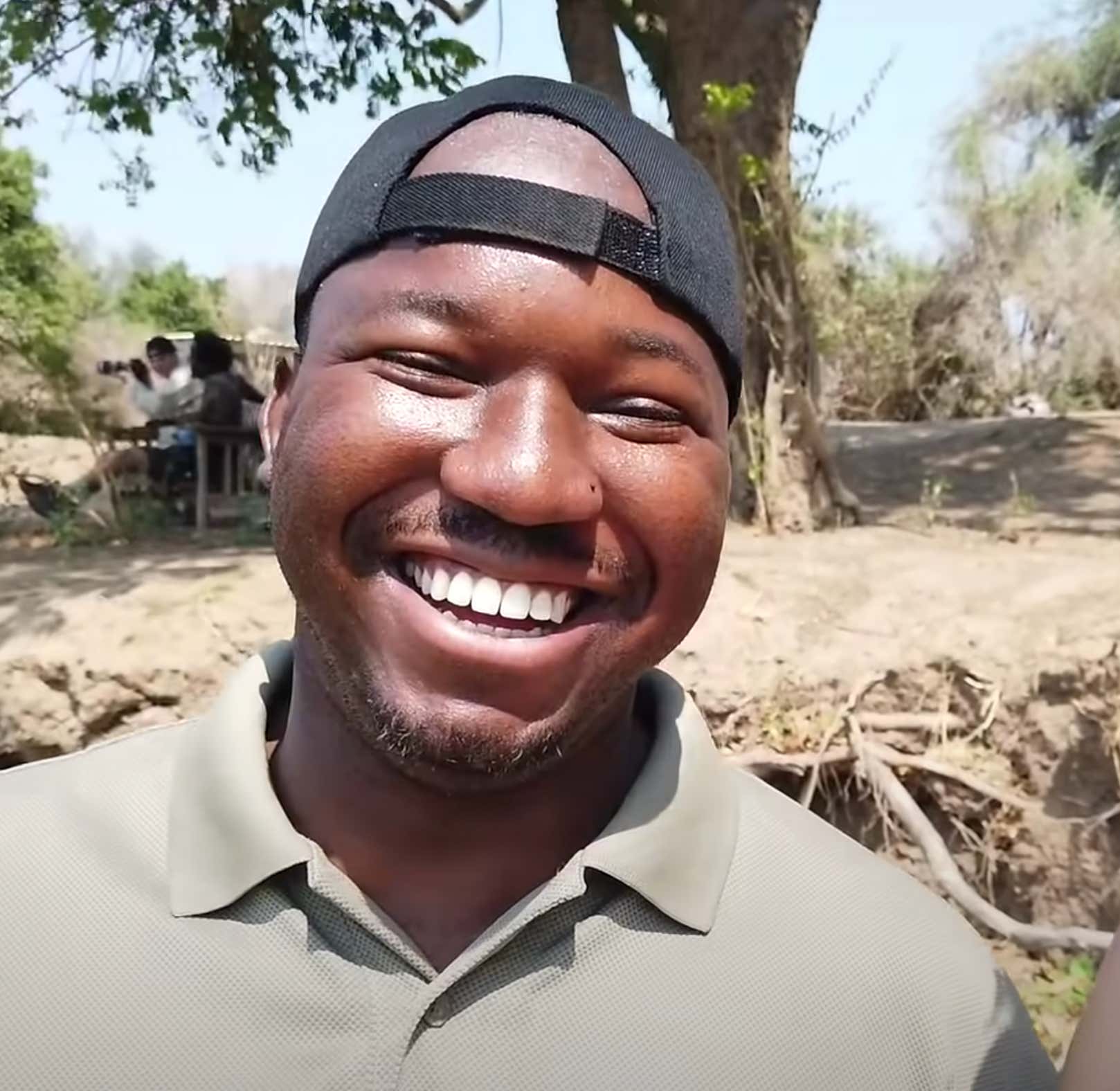 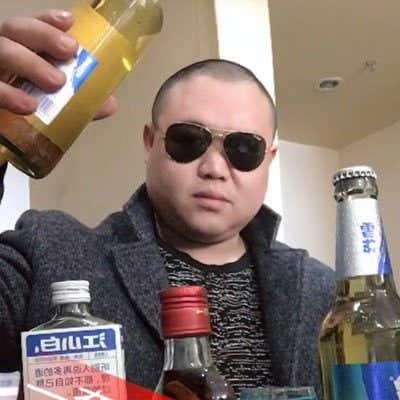 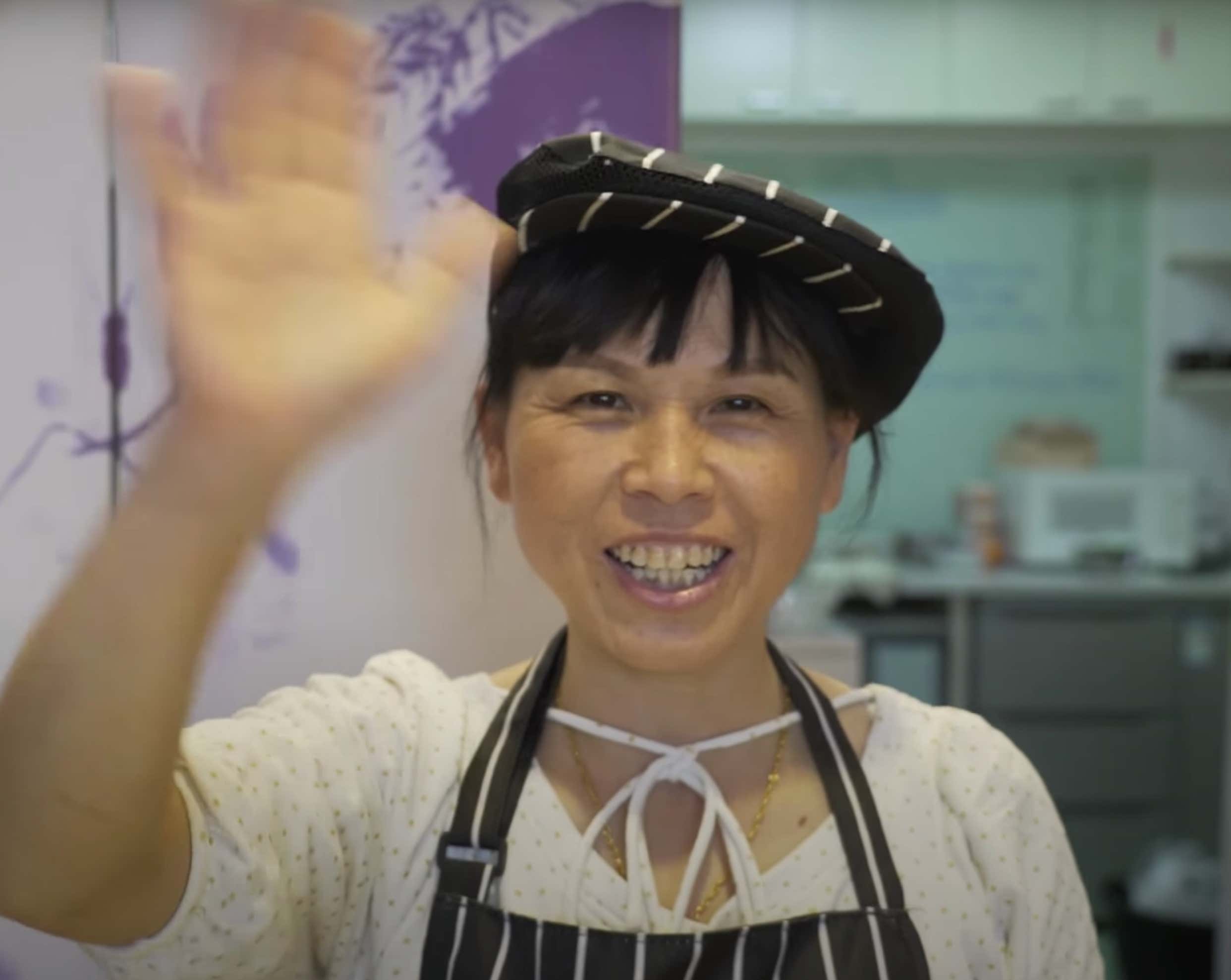 Minority Status: Chinese Peasant (I realize we already have a chinese peasant in the krew but she's an OG, her spot is secure)
Skillset:  Cleaning, Singing 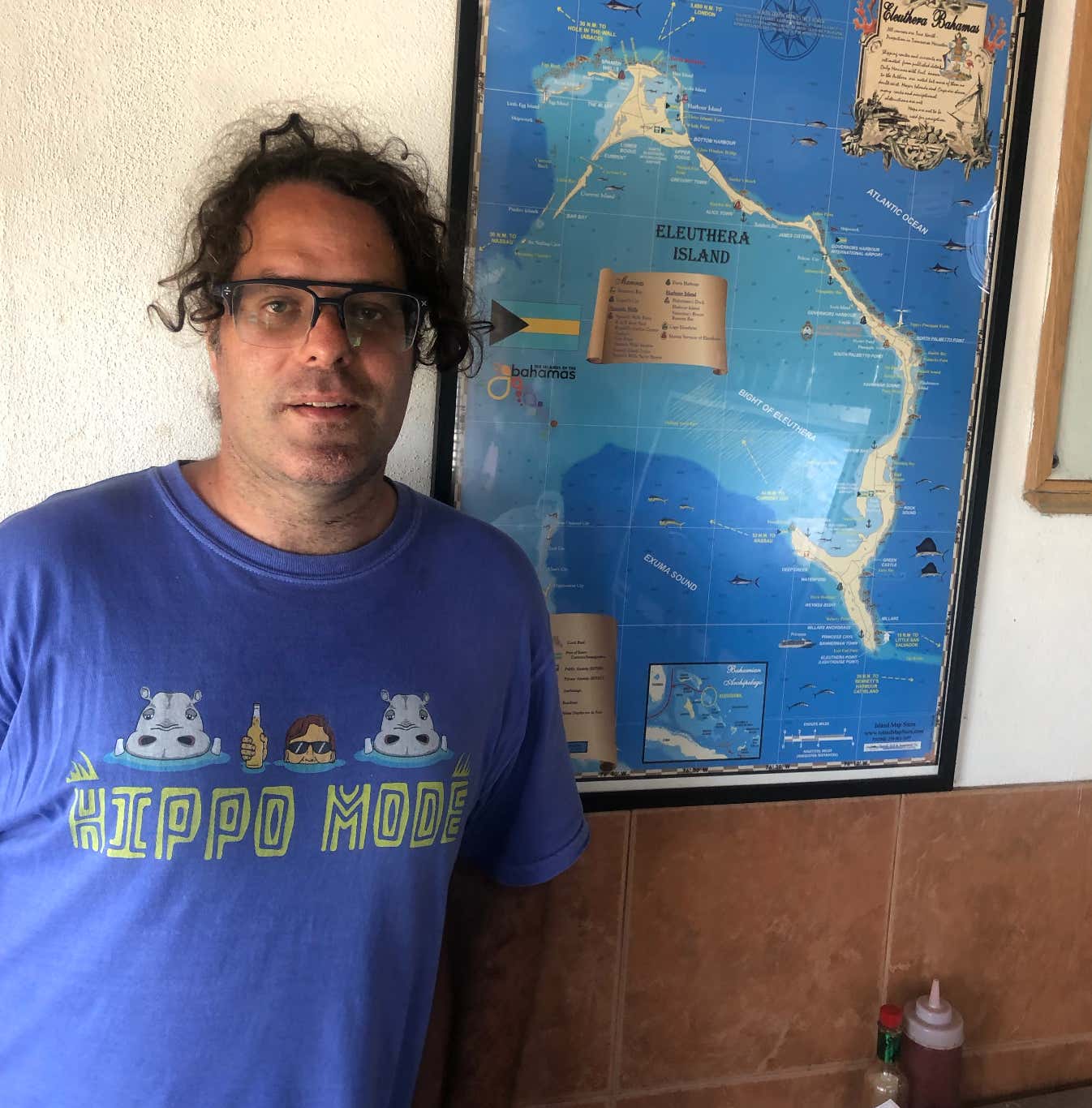 To round out the crew I'd want to at least recruit one Indian (dot), one Indian (feather), an African American, a European, a member of the LGBTQ community, and a Latino. I realize there are more minorities in the world but the crew needs to start small and add members in the sequels.

At first I wanted the Native American to play the "Hulk" role in the squad. Most of the time he'd be the most calm, wise, and peaceful member of the team, however, before battle he'd chug a bottle of booze and turn into an absolute rage monster and beat the shit out of our enemies. Then I realized that's extremely offensive and I probably shouldn't even be publicly mentioning that idea in this blog. That's sort of the idea though, each member would embrace the stereotypes people have against them, thus making them powerless in the hands of our haters. Think this concept has potential?