"This is the first look at Timothée Chalamet as Paul Atreides on his native planet of Caladan from this December’s film version of the novel, directed by Arrival and Blade Runner 2049 filmmaker Denis Villeneuve. The 1965 book was so seismic in its influence that its echoes still turn up in sci-fi and fantasy storytelling half a century later. Still, it has stubbornly defied appropriate adaptation itself."

My "hot" take: 'Dune' is going to be fucking awesome. The David Lynch movie was very good in my opinion, but maybe paced a little too far ahead of the technology it needed to be a widely regarded smash hit. The book, which I haven't read but is on my list, is also incredible by all accounts. Denis Villeneuve is my favorite director of the past decade, and he literally doesn't miss. 'Prisoners', 'Enemy', 'Sicario', 'Arrival', 'Blade Runner 2049'??? 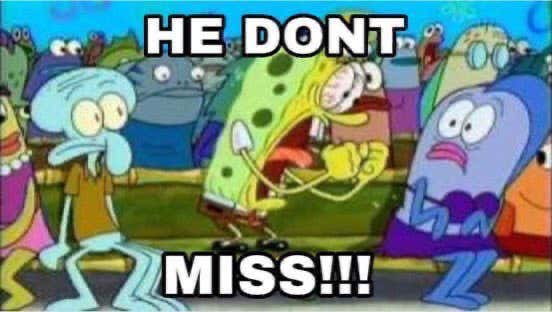 That's to say nothing of the cast, which is also one of the better ensemble ones in recent memory. 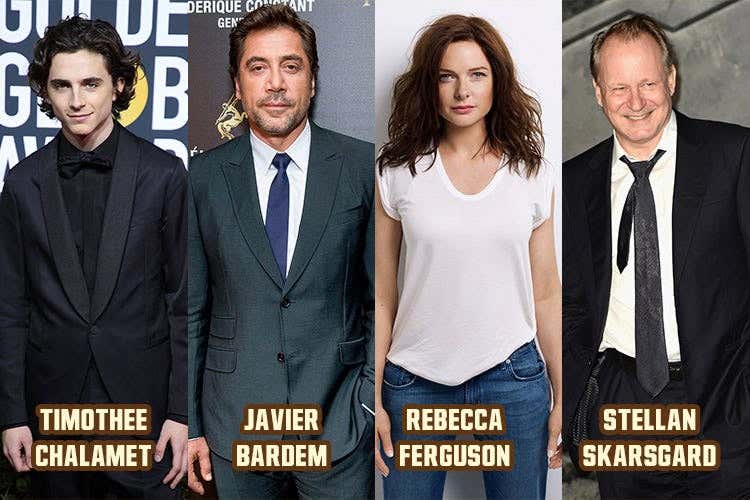 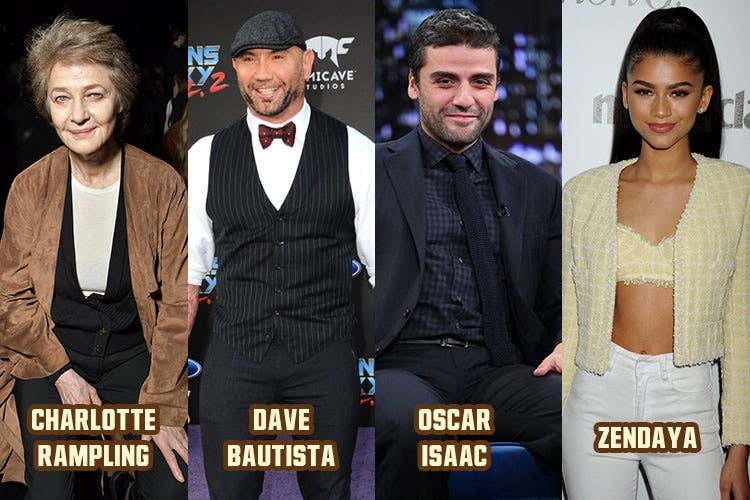 This doesn't even picture the new additions like Josh Brolin, Jason Momoa and David Dastmalchian. And that's ALSO to say nothing that motherfucking HANS ZIMMER is on the track! This is the movie to look forward to in my opinion. If theaters are open or even exists by december, that is.