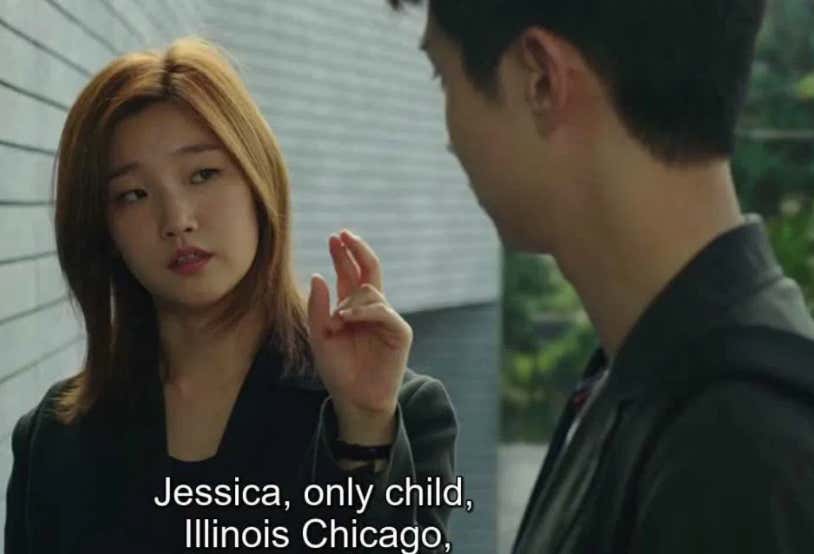 Before watching Parasite tonight I did an A+ job avoiding all spoilers. I had no idea what it was about. I do that as hard as possible now for movies I want to see, I just completely shut them out. I don't watch trailers, don't read interviews, nothing. I run into trouble because then I forget what movies I want to see so I should really start making a list. But for the most part I avoid every piece of media about movies and then watch them On Demand or on Netflix/Hulu/Amazon/Whatever a few months-years later.

So tonight I sat down on my couch to watch Parasite. The only thing I knew was it was sub-titled so I wouldn't be able to look at my phone during it. And lemme tell you, my brain is so fried from 7 years of blogging that I cannot remember the last time I was on my couch but not looking at my phone. It's fucking sad, I agree. I'm a 2 screen at all times at the minimum guy. So tonight I took a deep breath, kissed my phone goodbye, and put on Parasite.

And buddy, what a fucking RIDE.

(Minor spoiler ahead, nothing too much, but very minor)

I paused it exactly halfway through, by chance actually, to use the bathroom. Right after the big reveal. Right when the movie took a god damn left hand turn for the ages. And then that 2nd hour, man. Let me say this, and I know people will disagree but isn't that the beauty of having your own brain and your own opinion- I saw "Uncut Gems" in theaters and didn't love it. I loved the idea of it, but I don't know, I didn't love it. And it didn't give me the anxiety it seemed to give everyone else. "Get Out" did it for me, "A Quiet Place" did it for me, but "Uncut Gems" didn't. Strange, I know, but is what it is. So let me tell you, Parasite fucking DID IT FOR ME. I was anxious as HELL. The way he shot the movie, the music, the scenes, all of it was perfect. In retrospect I wish I did a movie watch party for it with LCB because I was a disaster.

So if you're like me and haven't seen it yet, because either you aren't sure what the hype was about or you were hesitant to read a movie (thanks, Libs), or just haven't gotten around to it yet, it meets the hype. It was awesome. I loved it.

Now I get why Jeff D Lowe and the boys were so hyped during the Oscars. Bong Hive 4 Life.