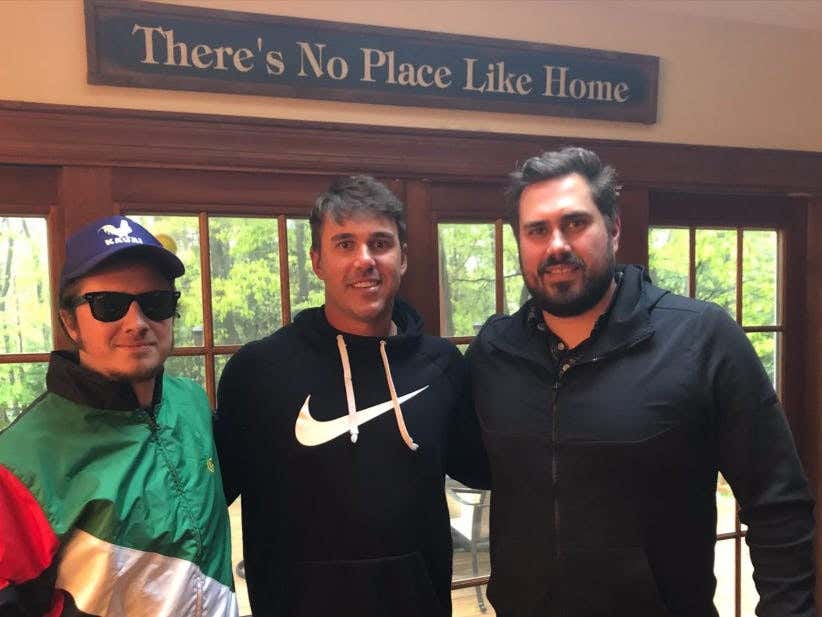 To start off another week in quarantine, Pardon My Take welcomed golfer Brooks (Blake) Koepka back on the show. If COVID-19 hadn't taken over, Blake would have just wrapped up his 2020 Masters campaign. But instead, he joined Mr. Cat and Mr. Commenter to discuss when golf is coming back, being a part of the PMT Handball team, and more. The four-time major champion also dished out an incredible story that occurred during his ESPN "Body Issue" shoot:

Mr. Commenter: I like the robe on the golf course look. Have you ever actually played golf in a robe?

Brooks Koepka: The ESPN Body Issue, that was it. I mean, and then you had to take the robe off. But yeah, that was about the only time I've been in a robe.

Mr. Commenter: What was that like? Did you always have to make sure there wasn't anybody standing in front of you that could take a look at, you know, your bits and pieces? What was that privacy situation all about? 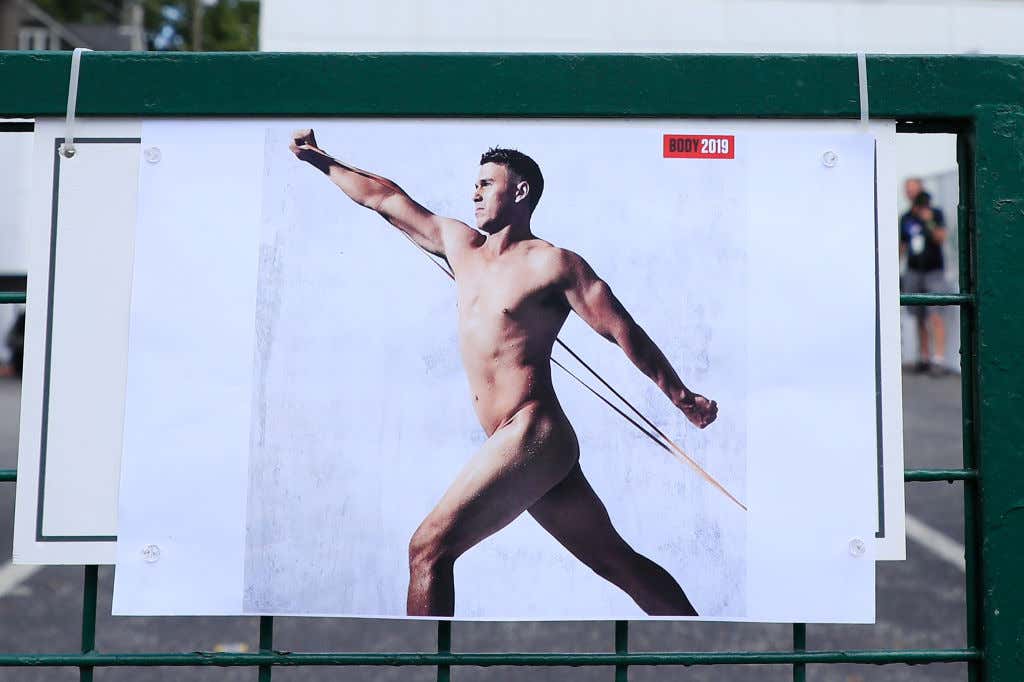 Brooks Koepka: (Laughing) There's actually a funny story about this. We were doing the shoot, whatever it is, it's on the golf course, and they didn't close the golf course down. My coach is giving lessons, people are playing, I mean, you could see. And what they don't tell you is that the makeup artist stands, literally, like, right in front of you. The entire time the shoot is going on. So, it's like, I don't know, it's getting late in the day, we're getting kind of tired, but it's cooled down a little bit. It's like, 60 degrees and it's starting to sprinkle. It's getting cold.

Brooks Koepka: Yeah, I haven't complained all day, and I kind of mutter out under my breath, I'm like, "Damn, it's cold." And, the lady hasn't said anything all day, and she just blurts out, "I can tell." 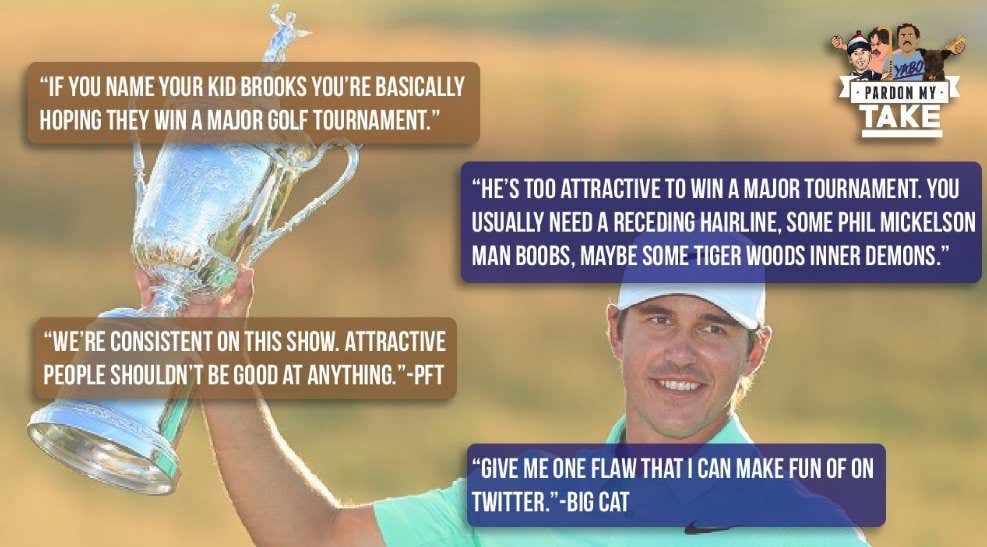 Mr. Commenter: That's so mean, though. That's the one thing that she can't say to you.

Mr. Cat: That's funny. I like the sense of the moment.

Brooks Koepka: Honestly, it made my day. I was like, this is awesome.

If this isn't a total Blake move from start to finish, I don't know what to tell you. As Koepka mentioned, the course where the shoot took place was fully functioning while a fully-naked four-time major champion is posing on the tee box at the same time. And what a chime in from makeup artist! Just hours and hours of standing on a chilly golf course with your "bits and pieces" hanging out without saying a word, and she confirms Brooks' admission that he was cold.

We may have a new favorite for the 2020 BOTY, and his name is Brooks (Blake) Koepka.