The Tiger King Aftershow was just released on Netflix, and it answers *almost all the questions you were dying to know about ...

*still NO ANSWERS for why Allen the hitman was interviewed in a bathtub.

Why was the guy with no legs, John Reinke, driving with skeleton in his passenger seat? 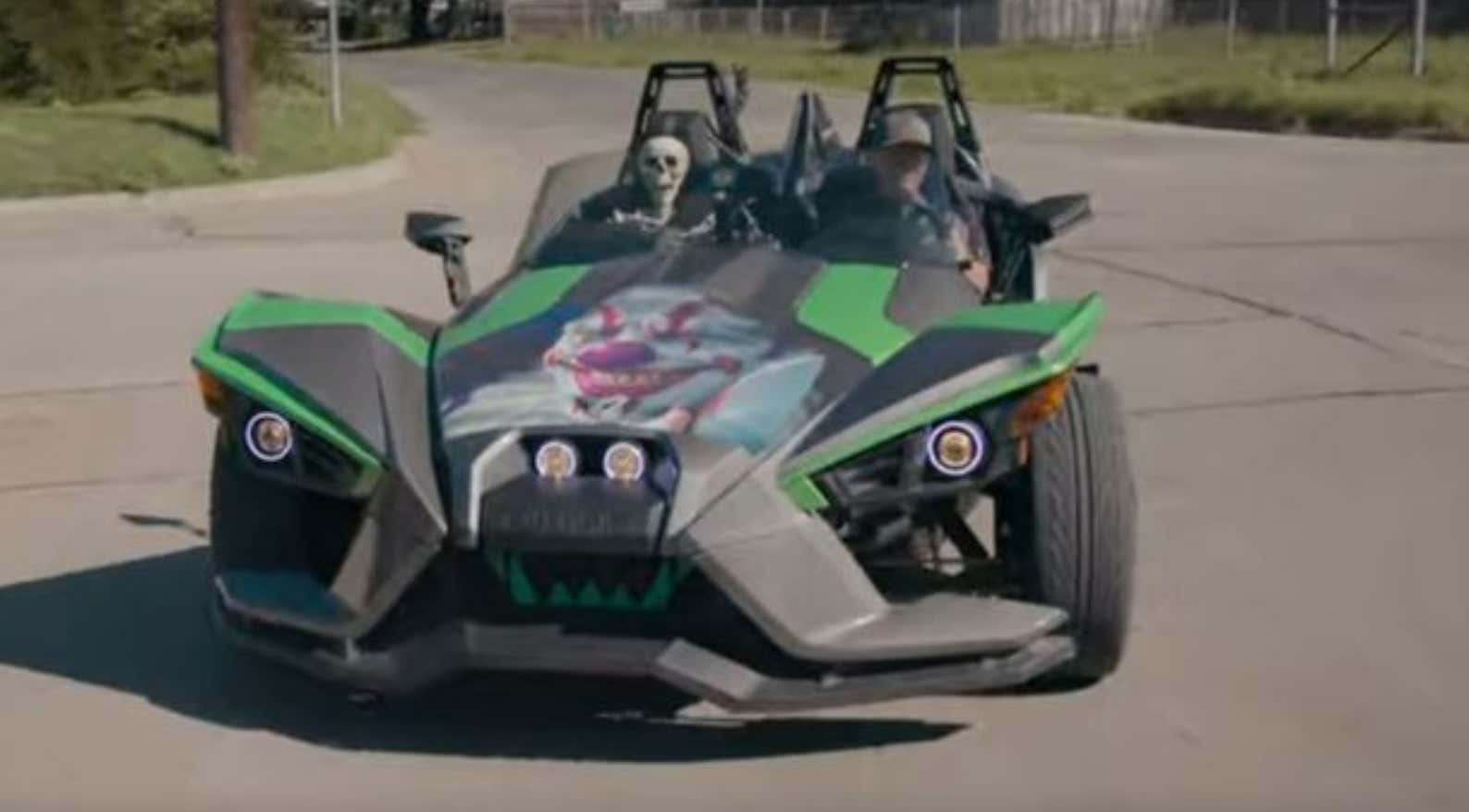 Answer: That was his only friend at the time because, in his own words, "I'm an asshole and people stab you in the back". 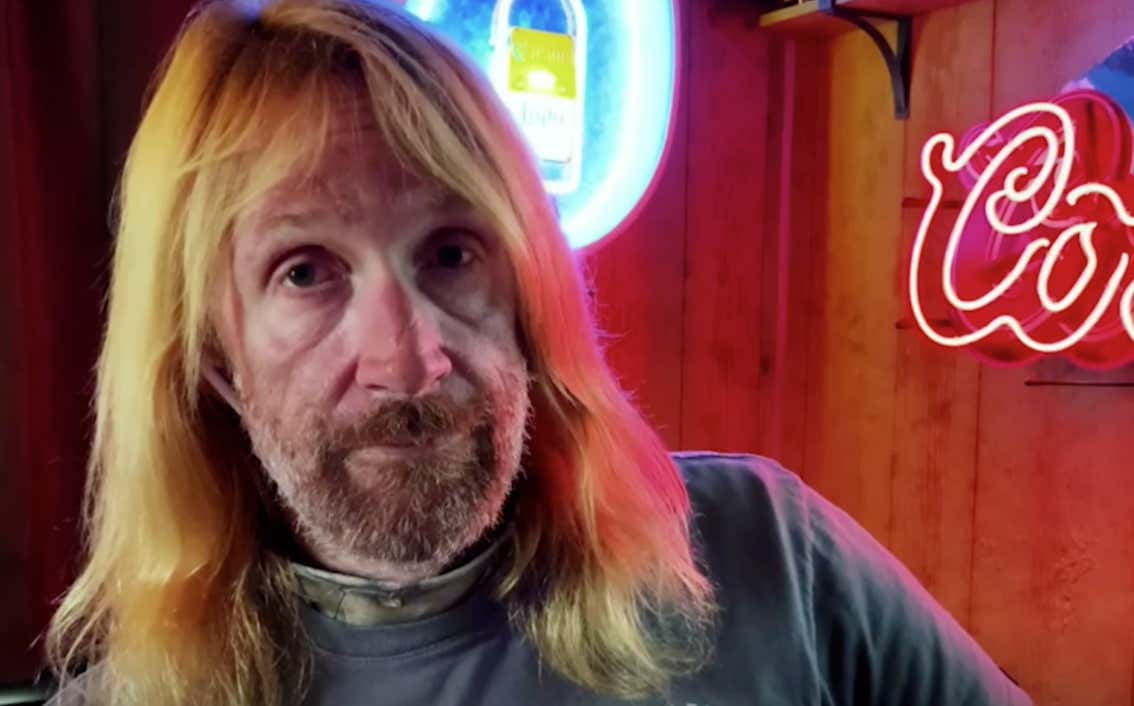 Erik still hasn't watched the documentary because he's been "too busy working", but he wanted to make it clear he doesn't smoke meth, his teeth are just jacked up because "he's old and that's what happens." Also, he claims to enjoy sleeping too much to smoke meth.

Sidenote: He HAS seen the Nanny's Booty 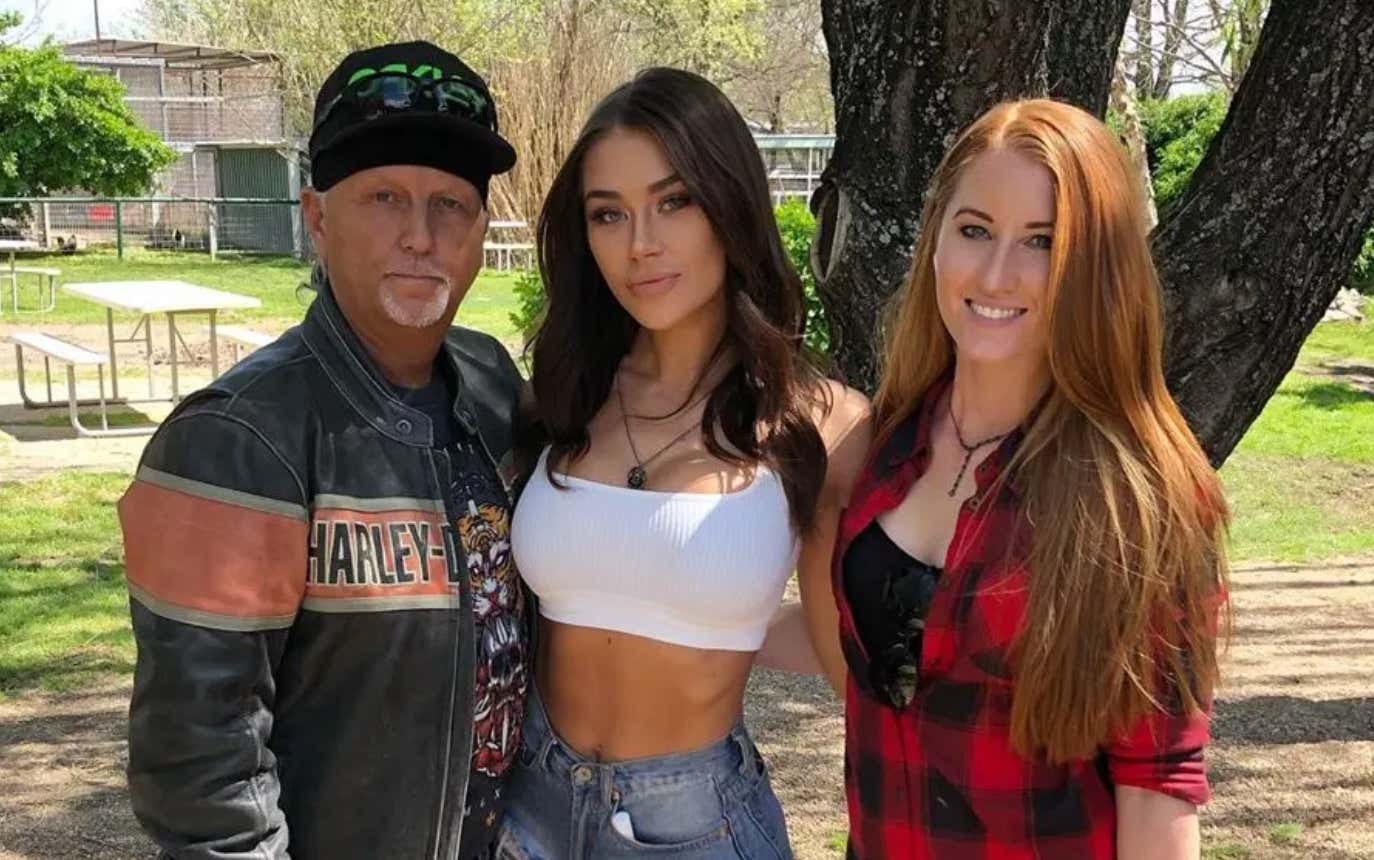 After talking about porking the nanny in front of his wife, Lowe claims innocence, and that he was set up as the villain of the documentary. Also, he tells us the Jet Ski King was into more trouble than just illegal exotic lemurs...

How is Saff, the GUY who got their entire arm bit off by a tiger, had it amputated and returned to work days later, doing now? 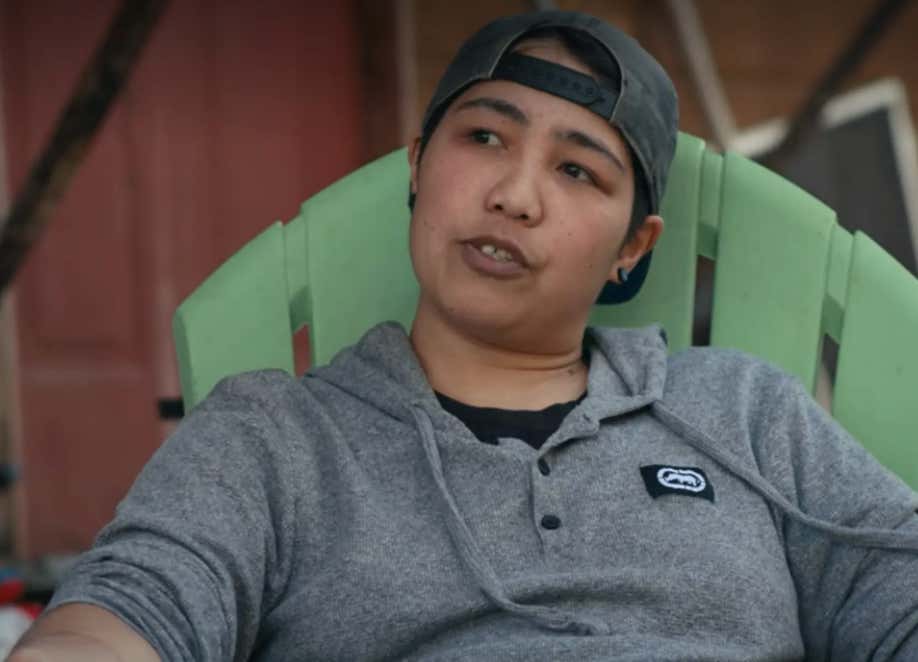 Apologies for misgendering Saff, who is one of the few redeeming characters in the series, but I thought he was a female. Happens to me sometimes too, so I don't feel too bad for the mix up. Saff admits to having watched the video of his arm being ripped off by a tiger a thousand times, and even uses it as a safety video for the zoo.

Have the Feds locked up Libertarian Campaign Manager Josh Dial? 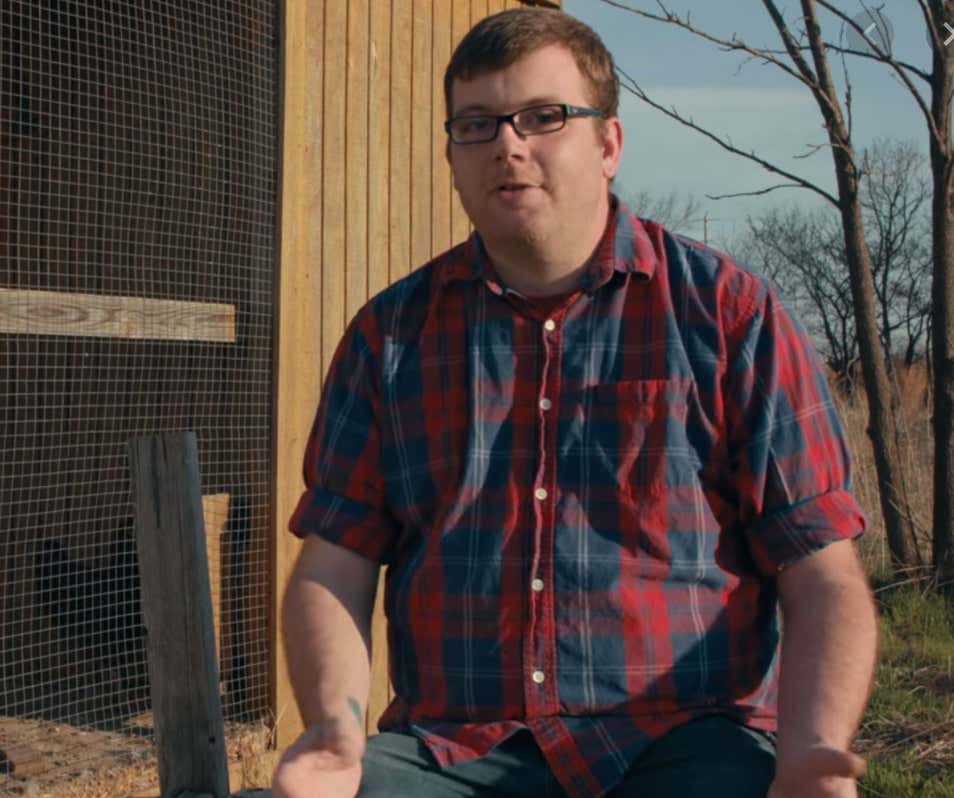 No. Josh doubles down on saying FUCK THE FEDS. He is raising money so he can get proper counseling and medication after watching his coworker shoot himself in the head.

Why was Joe's Ex-Husband John Finlay shirtless during his original interview? 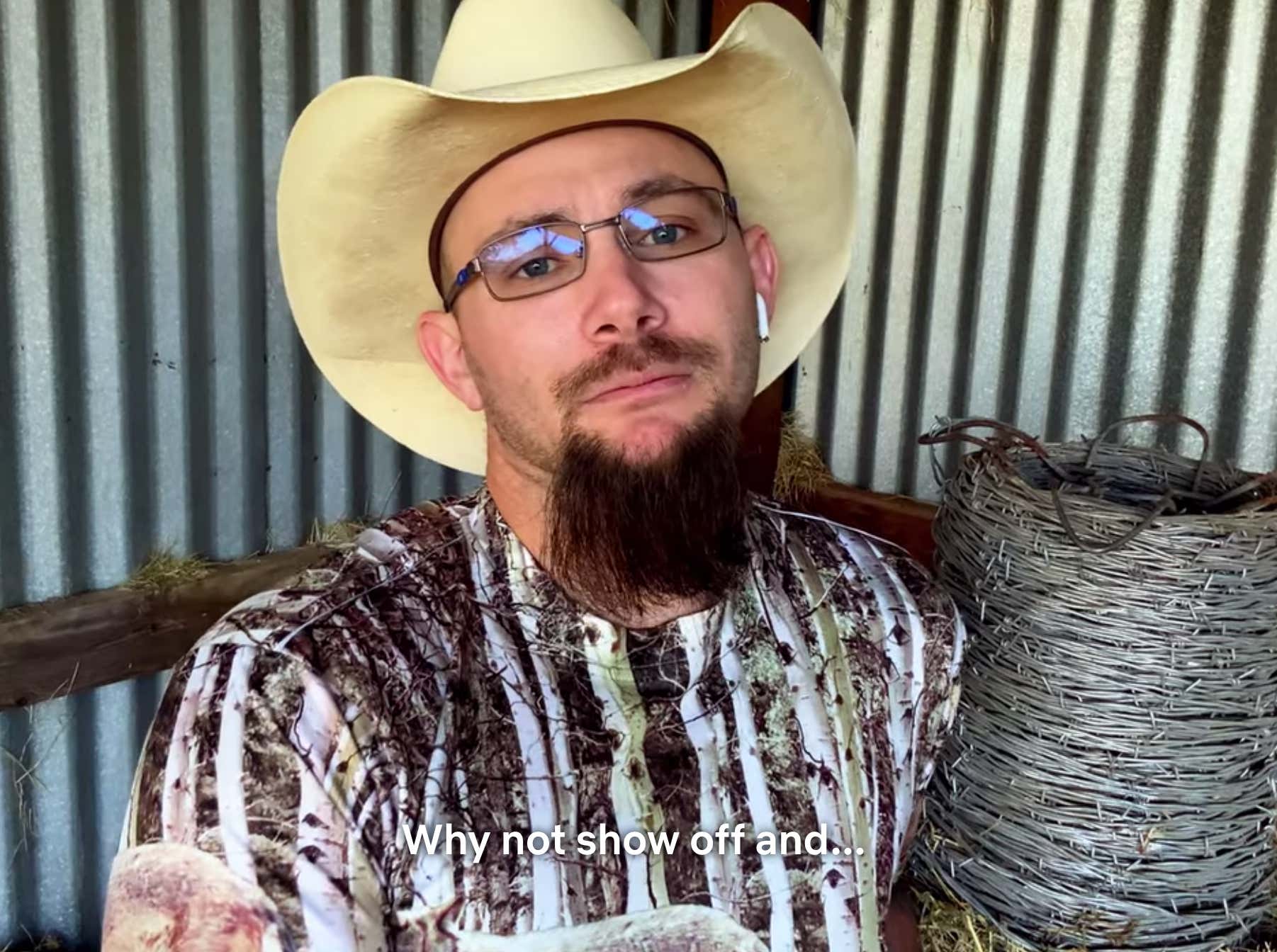 According to John Finlay, it aint trickin' if ya got it. Finlay just wanted to show off all the tattoos he is proud of, and announced he will reveal the Joe Exotic coverup tattoo he got inked during filming at a TBD time and place.

What happened to the man who was filming Joe Exotic's reality TV show? 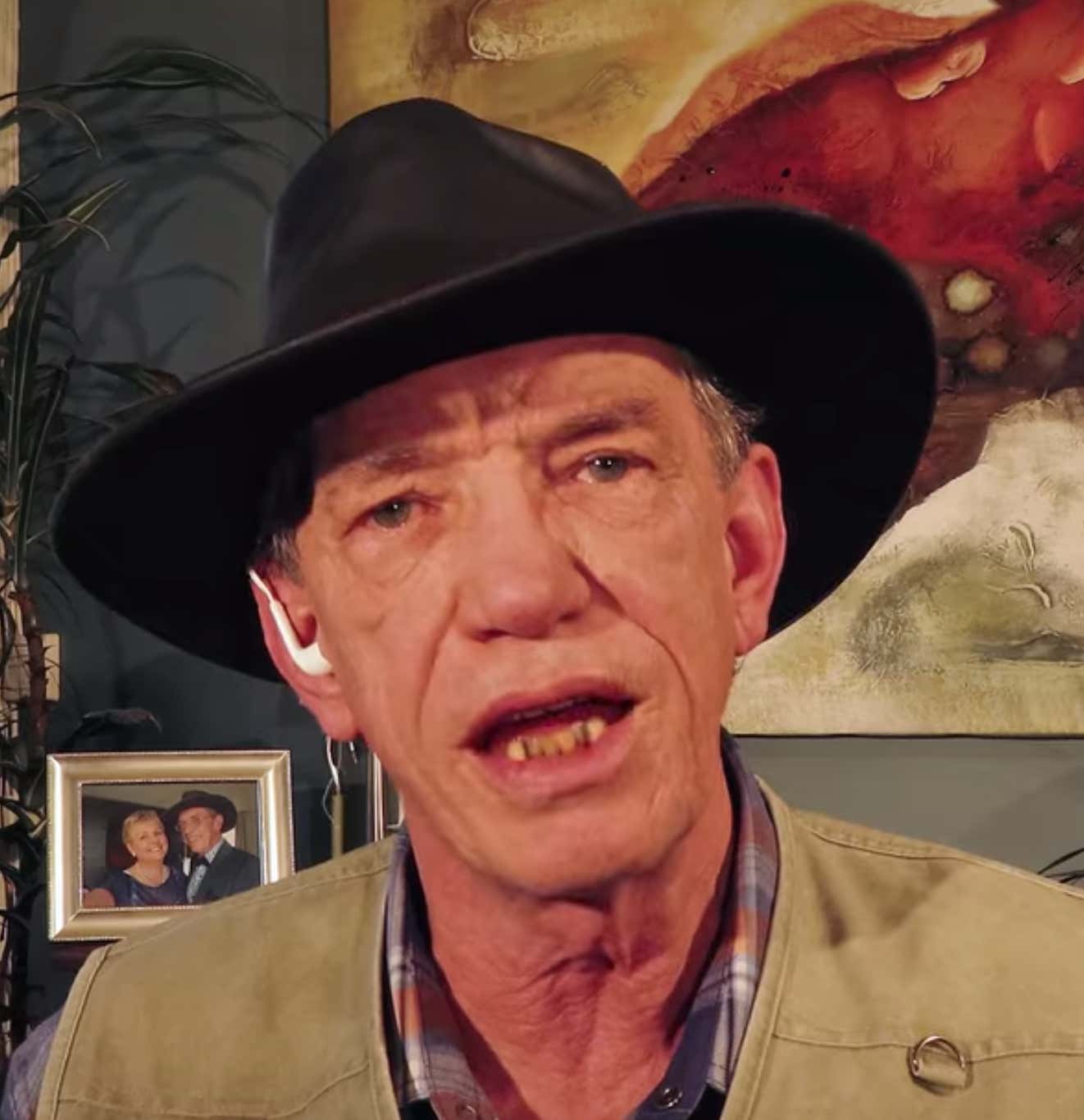 Rick Kirkham has escaped to Norway, and wanted to make it clear Joe Exotic was NOT the Tiger king because Joe was actually terrified of being near big jungle cats. And he is tired of being called Indiana Jones online.

Does Joe Exotic Deserve To Be In Jail ? 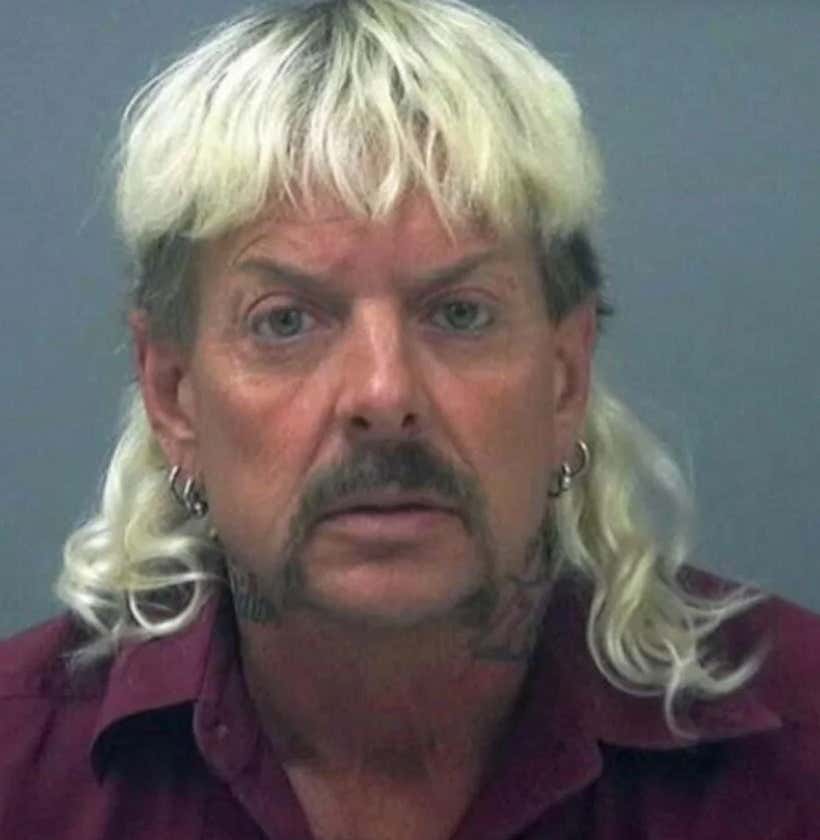 Every character interviewed in the after show unanimously agrees that Joe Exotic deserves to be in prison and as far away from his quickly fading lime light. Some characters even claim Joe to be evil. The internet has made Joe a pop culture icon, but the after show exposes that Joe's cruelty to animals goes much deeper than what was hinted at in the original docuseries.