First off, Happy Easter to everybody.

Earlier this morning Mark Cuban appeared on Fox News Sunday to discuss how he sees the U.S. economy opening back up post nationwide quarantine.

Cuban didn't get to where he is today by luck. He didn't win the sperm lottery. Wasn't born on third base. He's as self made as they come. And he's had the best take I've yet to read anywhere on how the Federal Government can stop the bleeding when it comes to small businesses.

Instead of making businesses apply for loans, which has proven to be a time-consuming, complicated, and difficult process, he said banks should simply provide overdraft protection for checks that businesses issue for their regular expenses.

“With an overdraft protection program, companies could just continue as usual, pay their payrolls, pay their insurance, pay the utilities, rent, et cetera, and they wouldn’t have that fear that they wouldn’t be able to make those payments,” he said.

Cuban also warned that the federal government should be tough with big corporations that receive bailout money, saying they should not let CEOs set the terms or conditions for how it should work.

He gets it. Even as a billionaire himself he recognizes the importance of stabilizing the small businesses in this country rocked from this outbreak and economic shutdown.

"The chief business of the American people is business." - Calvin Coolidge

Cuban also spoke to how he sees America emerging stronger than ever from this.

Cuban predicted that the struggles facing the country will inspire entrepreneurs to tackle present-day challenges. “So there will be a lot of change; there will be a lot of uncertainty. But out of that uncertainty will come new great businesses,” Cuban said, later adding, “I have no doubt in my mind that in five years or 10 years we’ll look back and there will be 25 or 50 companies that started out of the pandemic of 2020 that are just amazing and world-changing.”

But the big takeaway from the interview was Cuban not shooting down the question on if there's still potential of him running for President this year, rather acknowledging the possibility on the record.

“I never would have considered it prior to a month ago, but now things are changing rapidly and dramatically,” he said. Cuban said he is not “actively pursuing” anything just yet, but noted anything could happen, even though the deadline for independent candidates has already passed in some states.

The clock is ticking Mr. Cuban. It's almost May which means with election day on November 3rd, you have 205 days to assemble your campaign team. Luckily I'm here to help.

Campaign manager(s) - The firm of Pardon My Take, LLP. Big Cat and PFT. I don't feel I need to explain to anybody why these are the men for the job. Their resume speaks for itself. They've taken over the world in a pretty short amount of time and anything they touch turns to gold. With an audience as massive as theirs, they can easily spread the message and mobilize young voters. Your networks combined could pull some major celeb endorsements and Hank could cut up some campaign commercials that shit all over the ones that run 24/7 leading up to election day.

Also, if I know you like I think I know you, you're not a man who makes the same mistake twice.

Knowing you passed up the opportunity of a lifetime in 2016 to buy a piece of Bigcat's brain and what you missed out on now is your chance to make up for it.

The first is Jon Taffer. 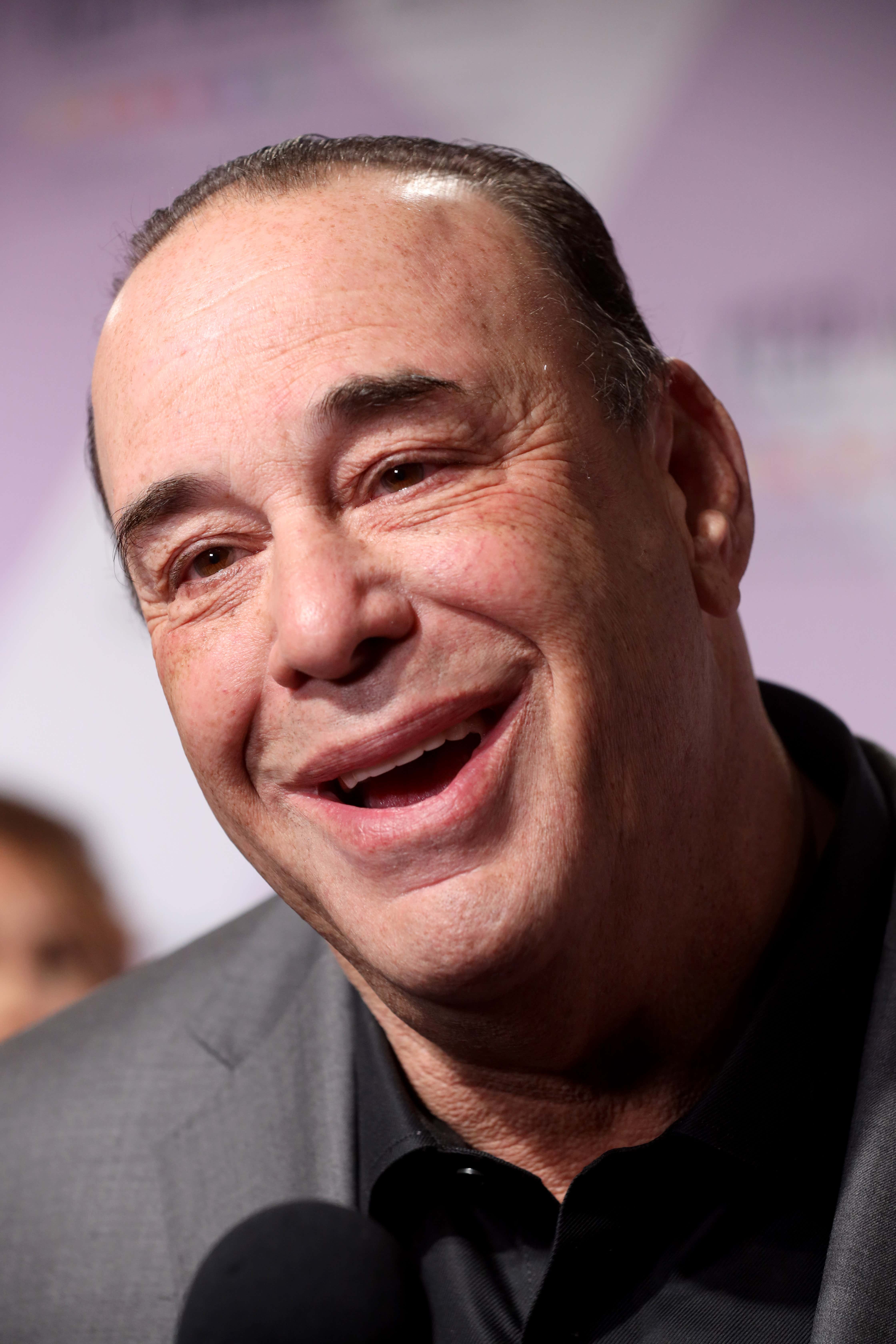 You need a guy to your right that's a guy like yourself. Somebody that knows how to get results. There is nobody that gets results like Jon Taffer.

He's not afraid to shoot you straight. He doesn't put up with bullshit. He suffers no fools. He's even put Dave in his place before.

Taffer also would have no problem playing bad cop to your good cop. The albatross that's been the U.S. Postal Service? Taffer would have zero qualms shutting it the fuck down. He would have done it yesterday if it were up to him. Cutting the fat and dumping dead weight is what Taffer prides himself on.

The other option here is Mike Rowe.

Mike Rowe is America. The man made respecting "non-essential jobs" cool way before it took an epidemic for people to realize they're actually THE most essential jobs. 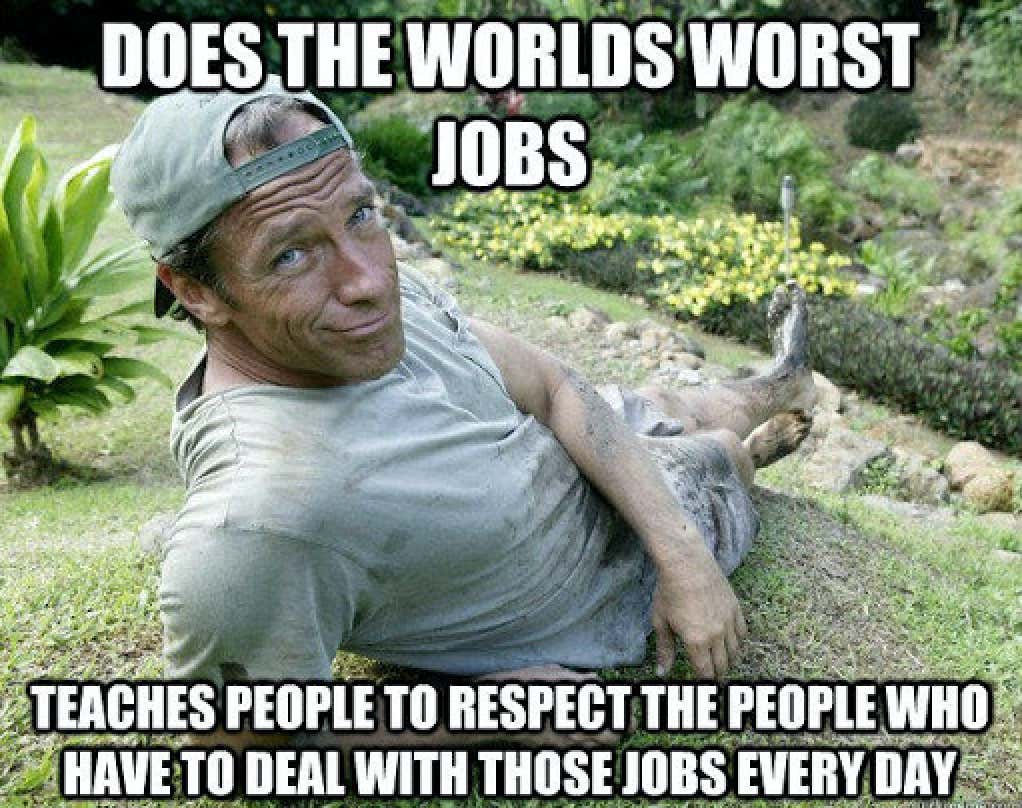 He's not afraid to get his hands dirty. No job is beneath him and he's able to relate to people from all walks of life. Everybody loves Mike Rowe. He appeals to women young and old for his rugged good looks. He's highly regarded by blue collar hammer swingers and business men alike who admire him for building himself into a brand.

Nothing gets under his skin. He's got the most monotone, soothing voice these ears have ever heard. He's a better orator than Obama on his best day. His TED Talk might change your life.

The man is a hopeless optimist.

In all these ways he's the perfect ying to Taffer's yang.

So fuck it, let's make it a co-chair Vice Presidentship and tap them both. Get the Cuban/Taffer/Rowe 2020 shirts and yard signs printed stat.