Last night was my first time watching sports since the conference tourneys were canceled. Granted, it was a national championship game from 39 years ago, but just hearing the white noise of announcers and sneakers in my headphones was exactly what my brain needed. Tonight, I'm going to fall asleep to another class game.

Assembly Call did an incredible job, as they always do, of breaking down the game. If your favorite sports team has classic games online, I suggest you watch them IMMEDIATELY. I know Isiah Thomas is a HOF'er and I've seen clips, but I've never watched a full game. As a sophomore Isiah Thomas gives UNC all they can handle in the Indiana victory. Being able to compare the history of the game against present day players is eye opening.

Question for older people ... since they didn't show the score 24/7 on old broadcasts did you keep score on a piece of paper next to the remote? Or just mentally keep track? How?

Landon Turner a Jr., power forward on the 1981 NCAA championship team, was set to return for his Senior season until he was left paralyzed from the waist down in a car accident. Bobby Knight described Landon Turner as not only one of the best big men he'd ever coached, but one of the best players. Your heart sinks a little watching him foul out knowing it's his last game. 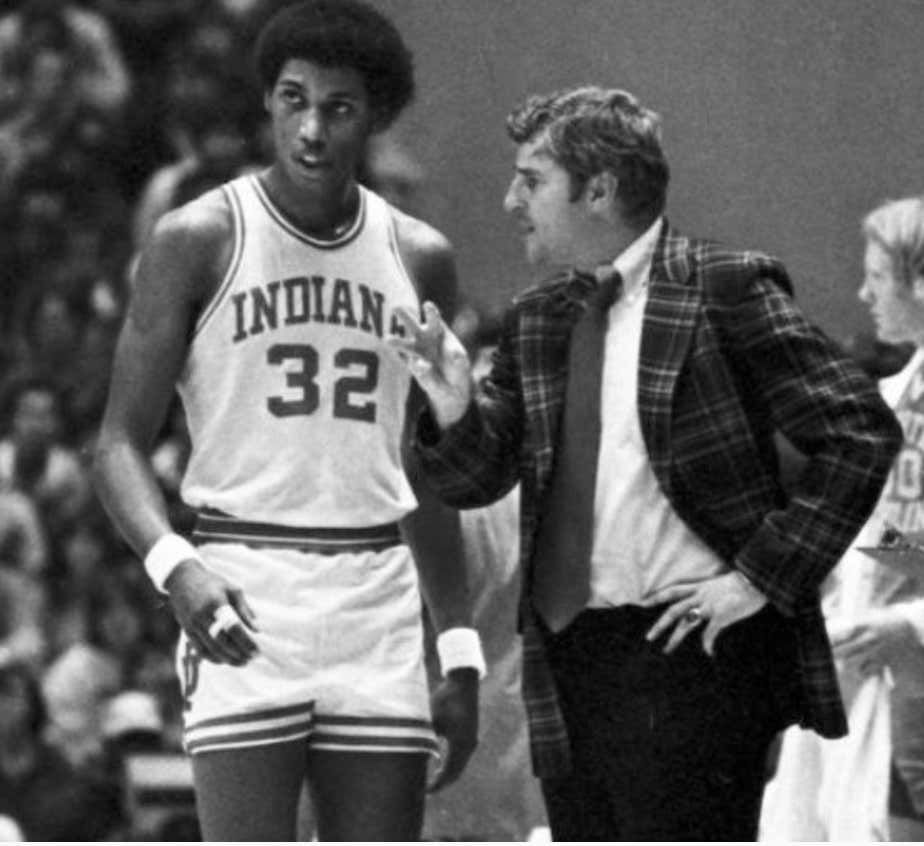