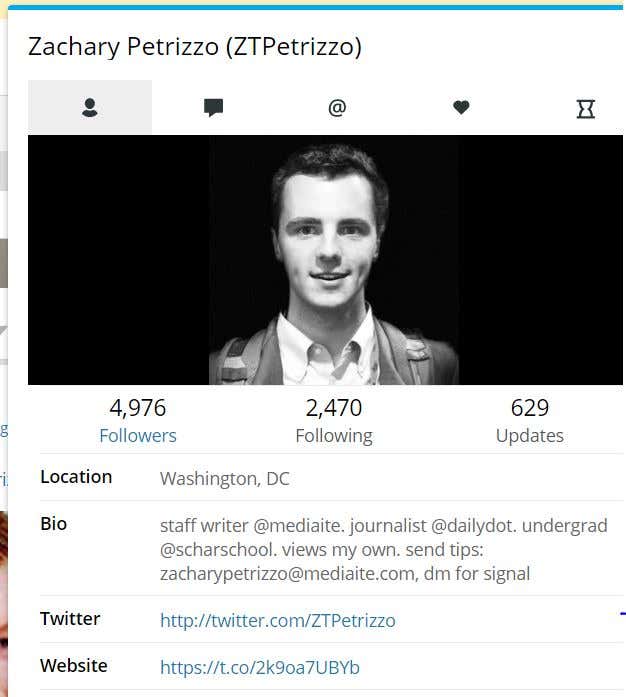 I’m trying to become a better man and turn the other cheek when some absolute loser takes an unprovoked shot at me from the clouds so I decided to take the high road and ignore this story. But this band geek is lucky I did. Because in the old days I would have posted his idiotic tweet and let the Stoolies go to town on this douchebag. I would have said you have to be an scumbag and the most dishonest son of a bitch who ever lived to clip a 14 second highlight from 30 hours of unboxing and connect the dots between my hatred of Wonderful pistachios, and me going on Tucker Carlson and somehow disrespecting Corona victims. Just a total piece of shit who should be locked up in prison for dishonest and disgusting journalism. That he is everything that is wrong with the world today and that if anybody ever deserved to get Corona it would be him. But that was pre Chernin Dave. The new Dave will just bite my lip and pretend he doesn’t even exist.   And unleash Vindog to meme him to death.  That’s what I call maturity.