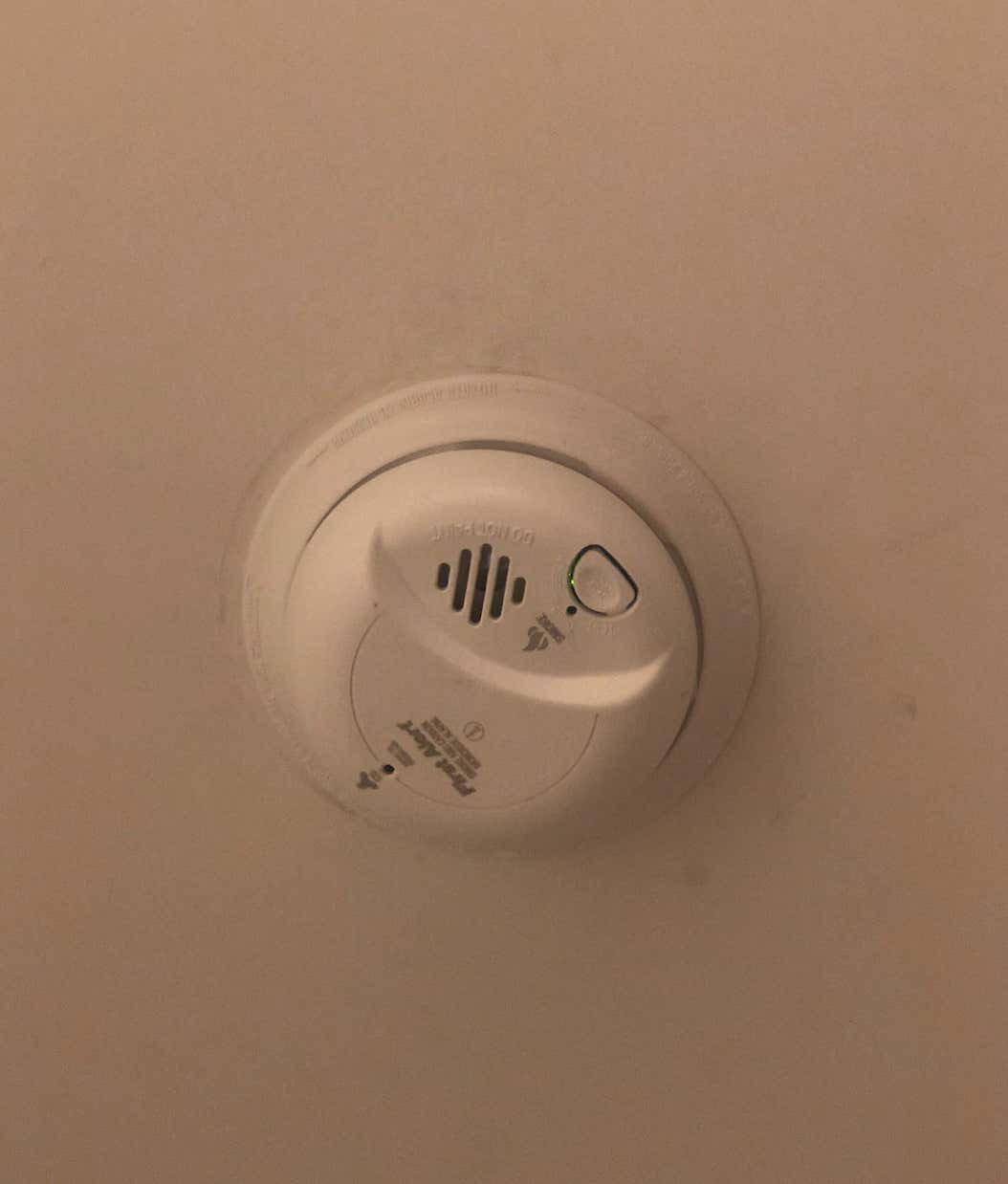 As you’d expect, I’ve been pretty stressed lately with the whole viral pandemic thing. As a germaphobe and someone who tends to get sick more than the average person, I’ve been on extremely high alert. My nerves got even worse the other day as I feared my apartment had a carbon monoxide leak.

We have two carbon monoxide detectors: one plugged into the ceiling and another stray one on our kitchen table that a previous tenant must have left here. Well the other day, they both started beeping at the same exact time. The one in the ceiling clearly said “carbon monoxide detected” as they were both going off. We opened some windows and they eventually stopped. We lit a candle to see if it would go up in flames and luckily, that was not the case. I’m not totally sure if that meant there was no carbon monoxide, but my roommate said it confidently so I believed him.

Eventually my nerves got the best of me, and I texted our super to come up and check it out. He walked in with his mask, gloves, and ladder and said “Sorry I’ve been drinking. But I’ll try.” Not a huge bode of confidence to start things off. His first solution was that “It’s probably just a low battery.” While certainly a possibility in most cases, I reminded him that both went off at the exact same time, making low battery extremely unlikely.

After I very nervously freaked out about this, he came back and installed a temporary one. He also had a gas detector that checked our levels and said we were good. I still slept with windows open and very much expected to not wake up the next morning.

The next day, the super came back and my roommate answered the door. He said, “Oh I was looking for the nervous kid. Tell him I opened up the roof if he wants to go up and get some fresh air.”

So boom. Me being a hypochondriac got us a new carbon monoxide detector and roof access for the first time in 9 months. And my super is my new best friend.

Moral of the story: Sometimes it pays off being a pussy.