Heartbreaking news this morning as Edmonton Oilers forward Colby Cave has passed away at the age of 25.

“It is with great sadness to share the news that our Colby Cave passed away early this morning. I (Emily) and both our families are in shock but know our Colby was loved dearly by us, his family and friends, the entire hockey community, and many more. We thank everyone for their prayers during this difficult time.” - via the Edmonton Oilers

Cave had suffered a brain bleed earlier in the week and was in a medically induced coma after needing surgery to get rid of a cyst that was causing pressure on his brain. He was just 25 years old. Heartbreaking. Just heartbreaking.

Signed as an undrafted free agent in 2015, Cave spent nearly 5 seasons in the B's organization. While he only played 23 games in Boston, I vividly remember his first NHL goal against the Habs because he was so happy he scored. Great celebration. Undrafted. Worked so hard to get to the bigs. Finally scoring that first NHL goal. 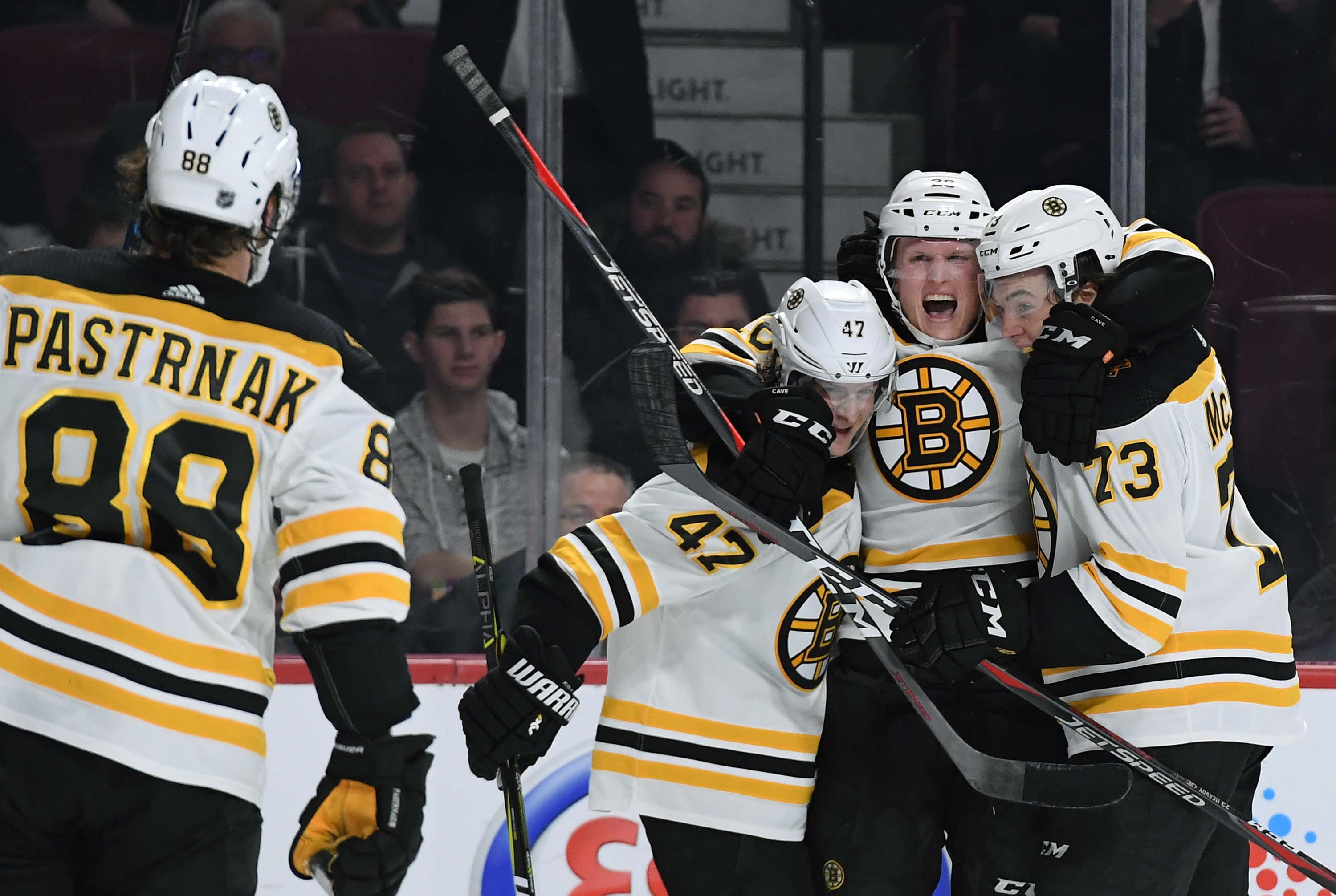 He was claimed off waivers from Edmonton in 2018, but still kept in touch with his Bruins family. The Bruins had recorded messages for Cave's family to play for him (due to Corona the Cave family couldn't be in the room with him at the hospital, which is even sadder).

Every teammate, former teammate, and anyone who had crossed paths with Colby talked about his kindness, his hard work and his dedication to the game.

My thoughts go out to the Cave Family and his wife Emily. I cannot imagine the pain they are going through right now.