As the No. 1 Jeff Fisher supporter, Big Cat has had Coach's back through the thick and thin over the years. 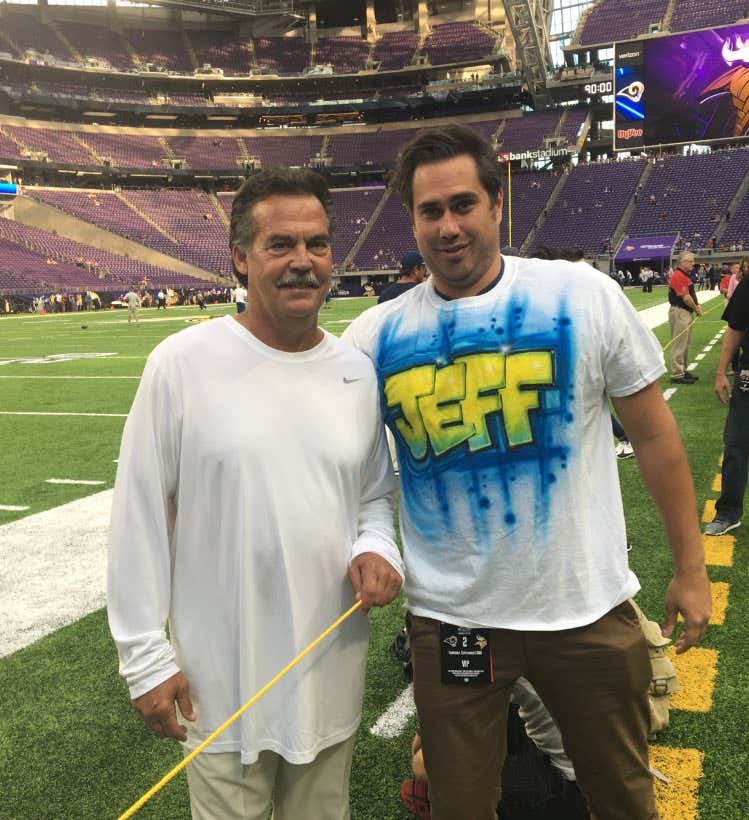 Since the Rams parted ways with Jeff Fisher in 2016, there have been numerous coaching vacancies in the NFL, and Big Cat has always been on the front lines advocating for his guy. But sometimes, you need a heat check.

Most times when people talk about a "heat check," it's a guy hitting a 30-footer with ice in his veins, but what about the heat checks that don't make highlight reels? They still happen, people still see them, and sometimes they have to be noted.

Big Cat has thrown up a few prayers in the past, such as...

There's simply no denying the range Jeff Fisher has. He brought the Titans one play away from winning a Super Bowl in 2000 and he has fought a black bear in the wilderness.

…but Jeff Fisher for Speaker of the House? At the time, probably a long shot, but shooters shoot.