Tonight was the second go at the Chaps & Kate guessing game show, which we have decided will be called "Guess Who with Chaps & Kate: The Barstool Guessing Game....... With A Twist." OoOOooohhh, AAaahhhh!

To be fully honest, I know in my head the vibe of what we want it to be and how we want people to feel when they're hanging out on the stream with us, but there's still a lot of smoothing out kinks & ideas. That being said, both nights so far I've had a really good time with it, and seeing people interact in the chat has been a treat.

So here was tonight's photo from a mystery Barstool content person reenacting the pop culture/art/sports/whatever mystery thing they chose: 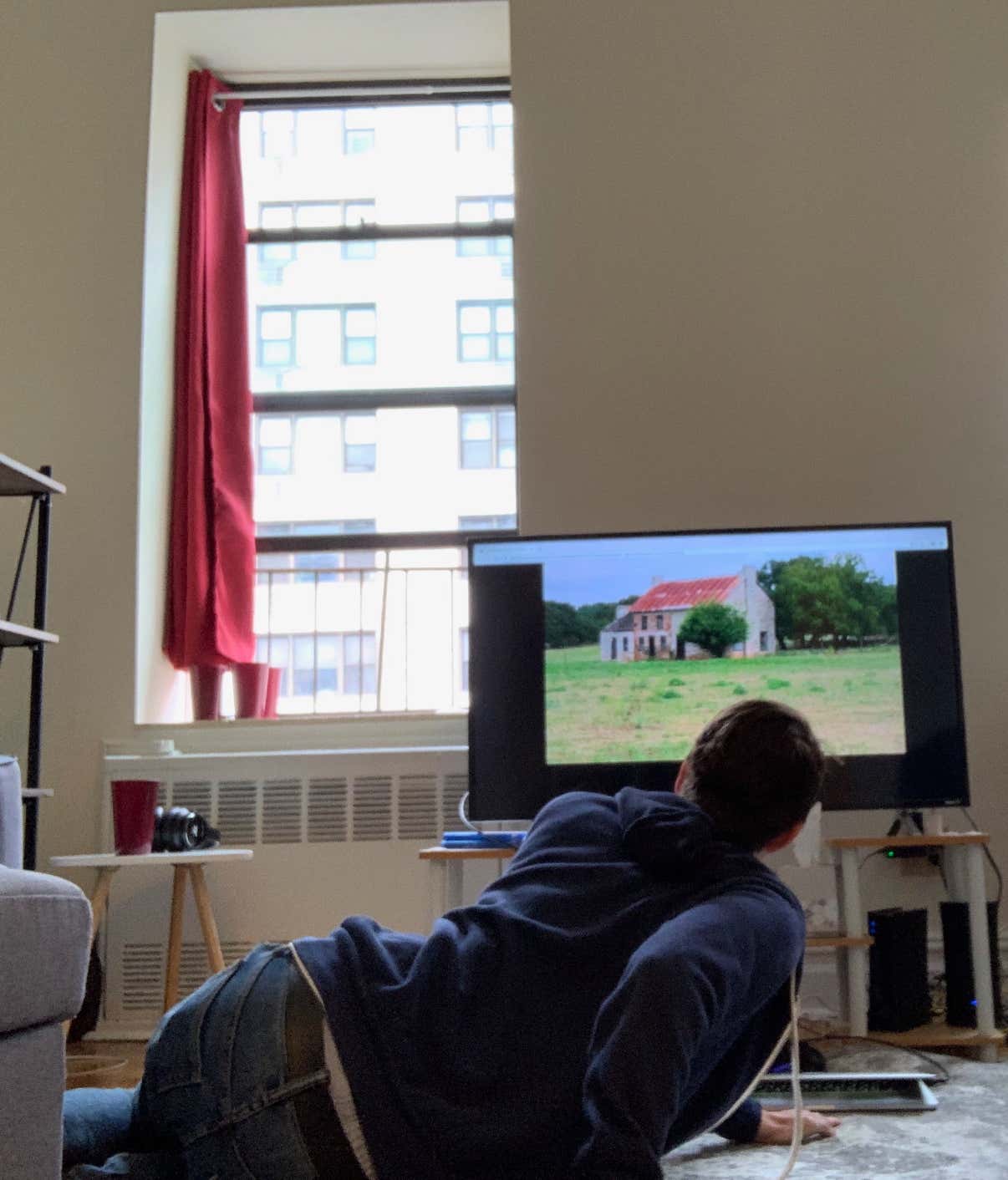 Which I then painted on the livestream for people to guess both 1) who it was and 2) who/what they were reenacting. (Livestream viewers are not able to see the photo, only Chaps & I can. They gotta go off the painting alone.) Here's the finished painting...

Any guesses who the person is & what they're reenacting before you scroll on?? 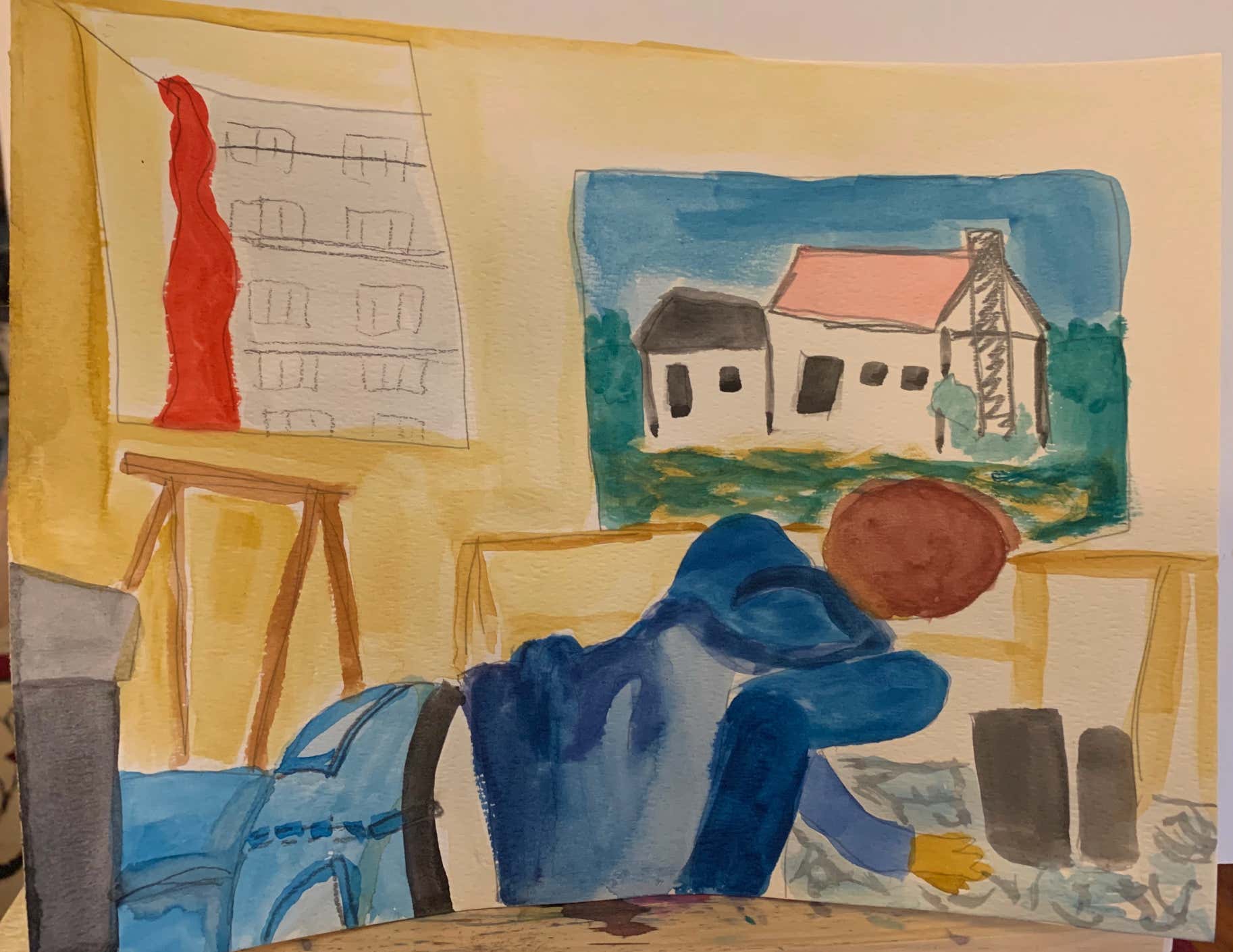 If you're at a loss you're a big dum dummy dum because not even 8 minutes into it someone guessed what the Barstool person was trying to reenact, and this was all they had to work with at that point: 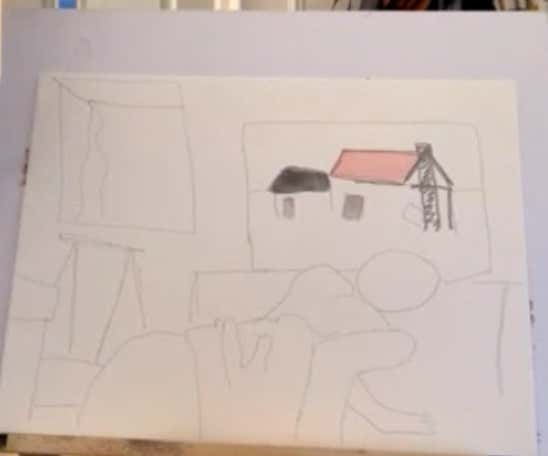 Yep - It turned out to be a painting called Christina's World by Andrew Wyeth, which currently hangs in NYC's Museum of Modern Art. 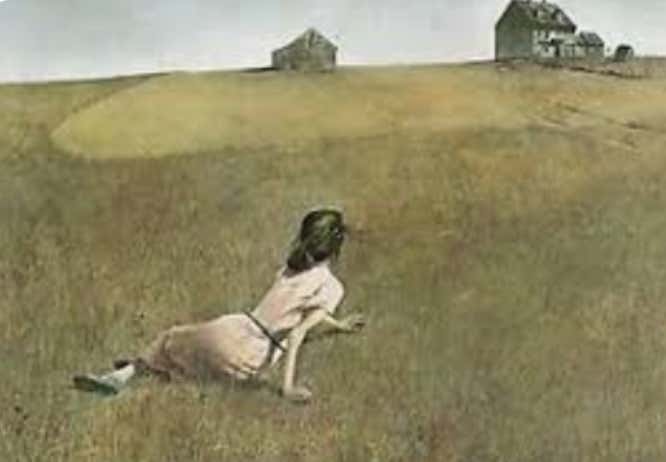 Wyeth’s neighbor Anna Christina Olson inspired the composition, which is one of four paint­ings by Wyeth in which she appears. As a young girl, Olson developed a degenerative muscle condition—possibly polio—that left her unable to walk. She refused to use a wheelchair, preferring to crawl, as depicted here, using her arms to drag her lower body along. “The challenge to me,” Wyeth explained, “was to do justice to her extraordinary conquest of a life which most people would consider hopeless.”

That's a beautiful story. Powerful stuff. Is that why the person chose it? When asked they replied,

"I thought it was a good view of my ass."

So who is this thicc employee who chose an old painting to replicate just to show off their ass????!

There were lots of guesses… 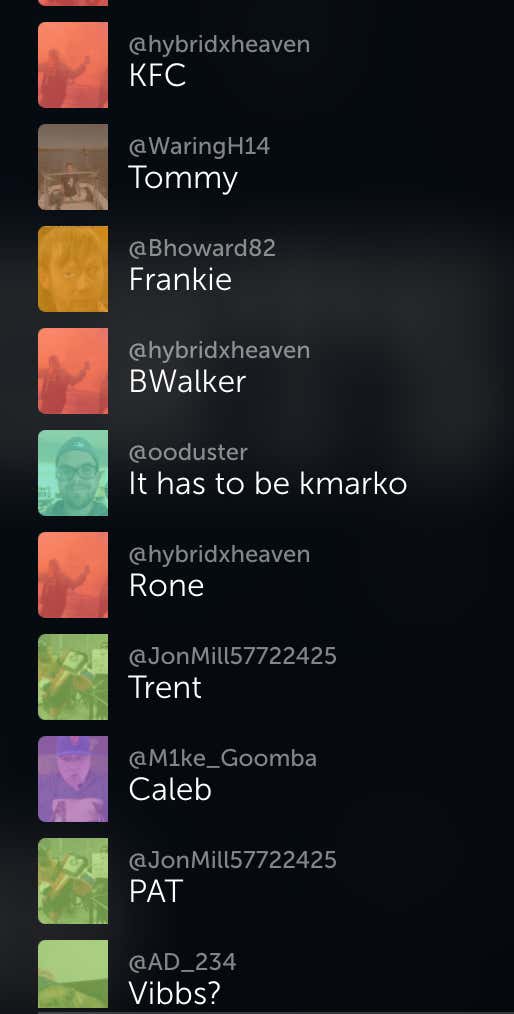 But people finally got it… 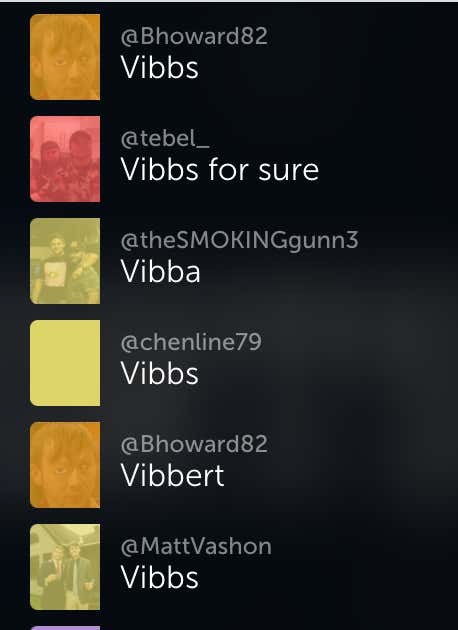 Once he hopped on the chat to reveal himself Vibbs was shocked to learn that Chaps's truck got stolen: 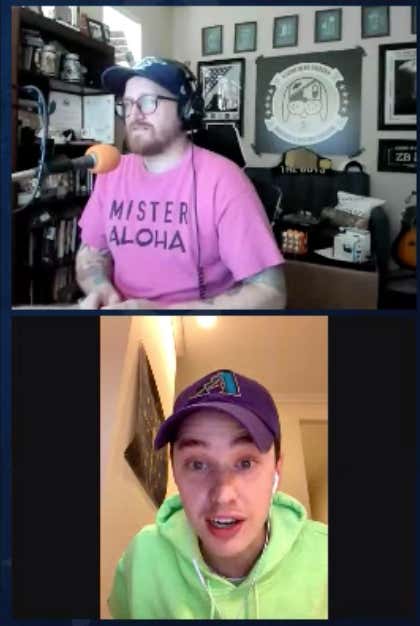 "Read the blog for once, Vibbs, Christ!" - Chaps

AND he let us know that more new LOWERING THE BAR episodes are on the way!!

So big thanks to him for hopping on with us & be sure to check out his podcast with Large, Twisted History. Genuinely interesting stuff and probably the only time I am actually learning anything on quarantine thus far!

And thanks to everyone who tuned in & stuck with us as we still iron the details out. Appreciate it!

We'll be back on Monday for a full week with a different mystery content person & their recreation each night.