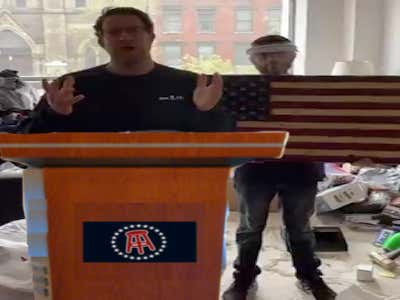 With the NFL Draft coming up in less than two weeks, I figured now was the perfect time to do a Mock Draft if only Barstool employees were allowed to be selected. Unfortunately we don't have a fresh Barstool Combine to go off of, so I'm making these picks using my considerable sized gut. I will also only be doing the Top 5 since that's all everyone ever looks at in a mock outside of their own team's pick.

1. Taylor Lewan - Bussin With The Boys 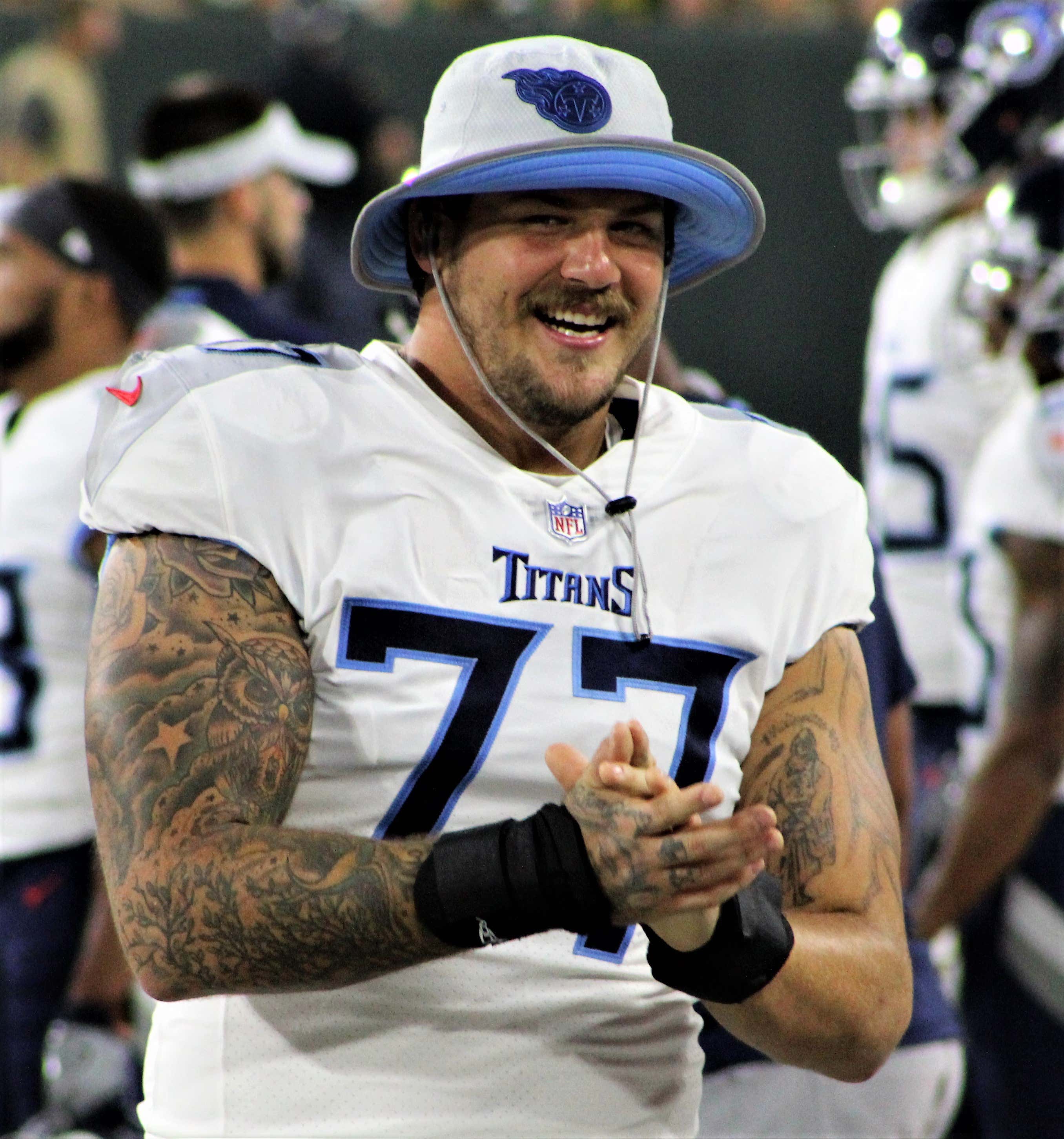 Strengths: Currently plays in the NFL and has made the Pro Bowl 3 times

Weaknesses: Signability may be an issue since he is currently under contract with an NFL team 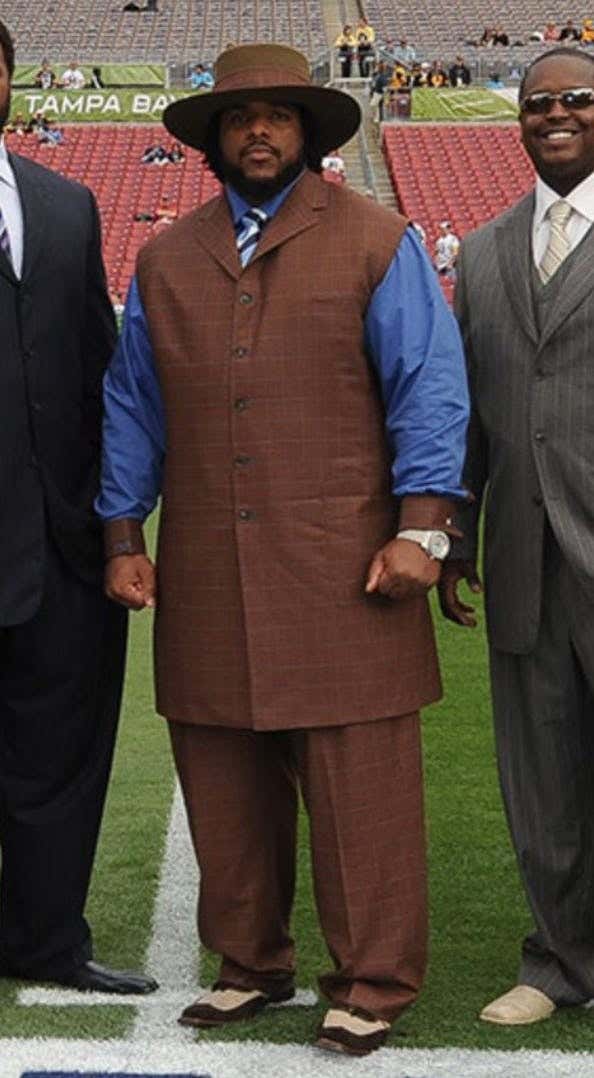 Strengths: Used to play in the NFL, won a Super Bowl, and has impeccable style

Weaknesses: Just became a new father, so every ounce of life will slowly be drained from his body over the next 18 years

3. Will Compton - Bussin With The Boys 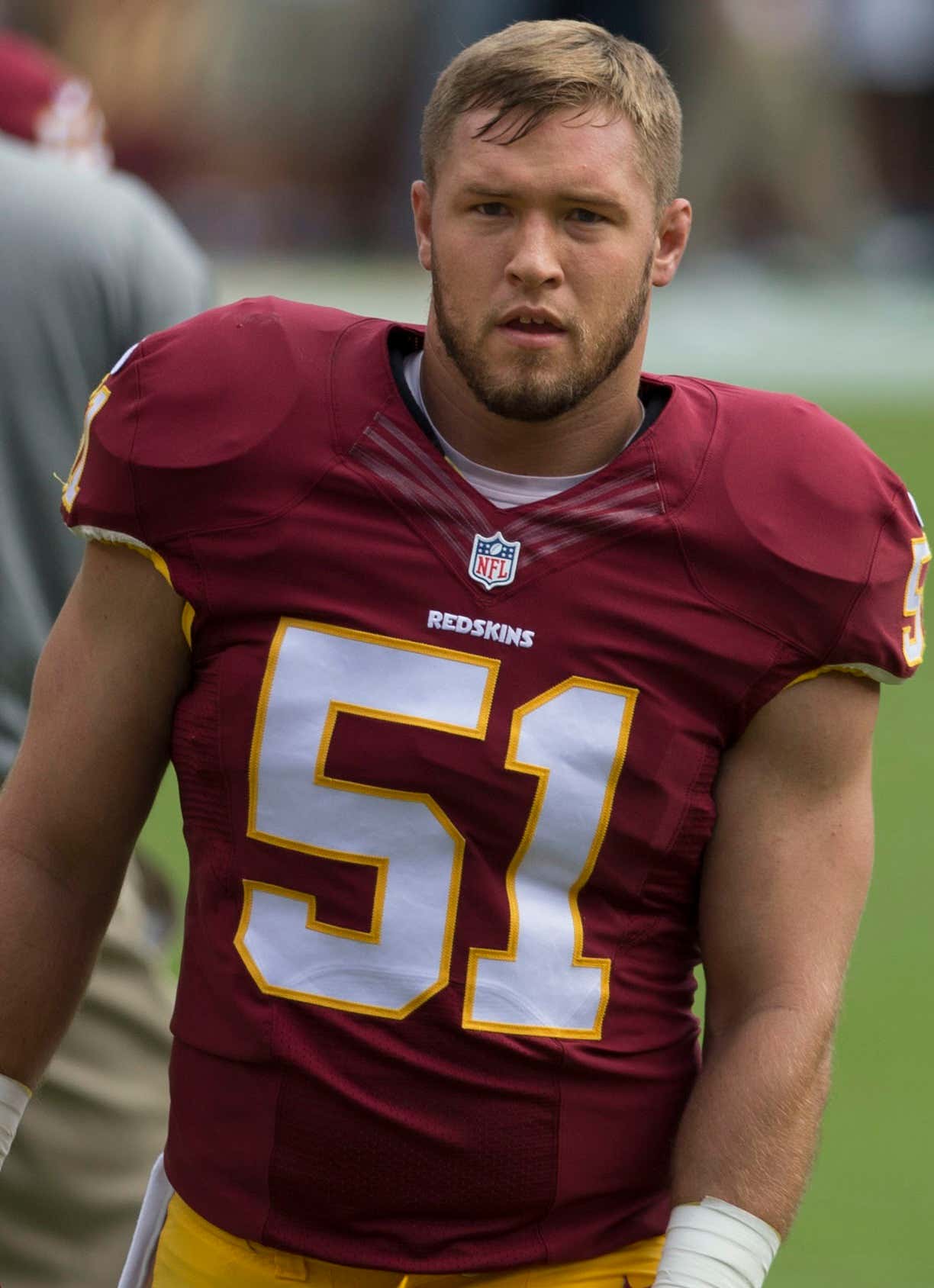 Strengths: Used to play in the NFL

Weaknesses: Not a hog molly like the first two people on this list and everyone knows you need Hog Mollies to win football games

4. Caleb Pressley - Storm Chaser, Rough N Rowdy, Thinker, Whatever City Is Rioting Because Of A Sport 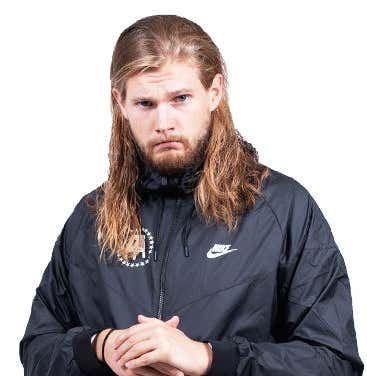 Weaknesses: His beautiful mind would be wasted playing a game like football 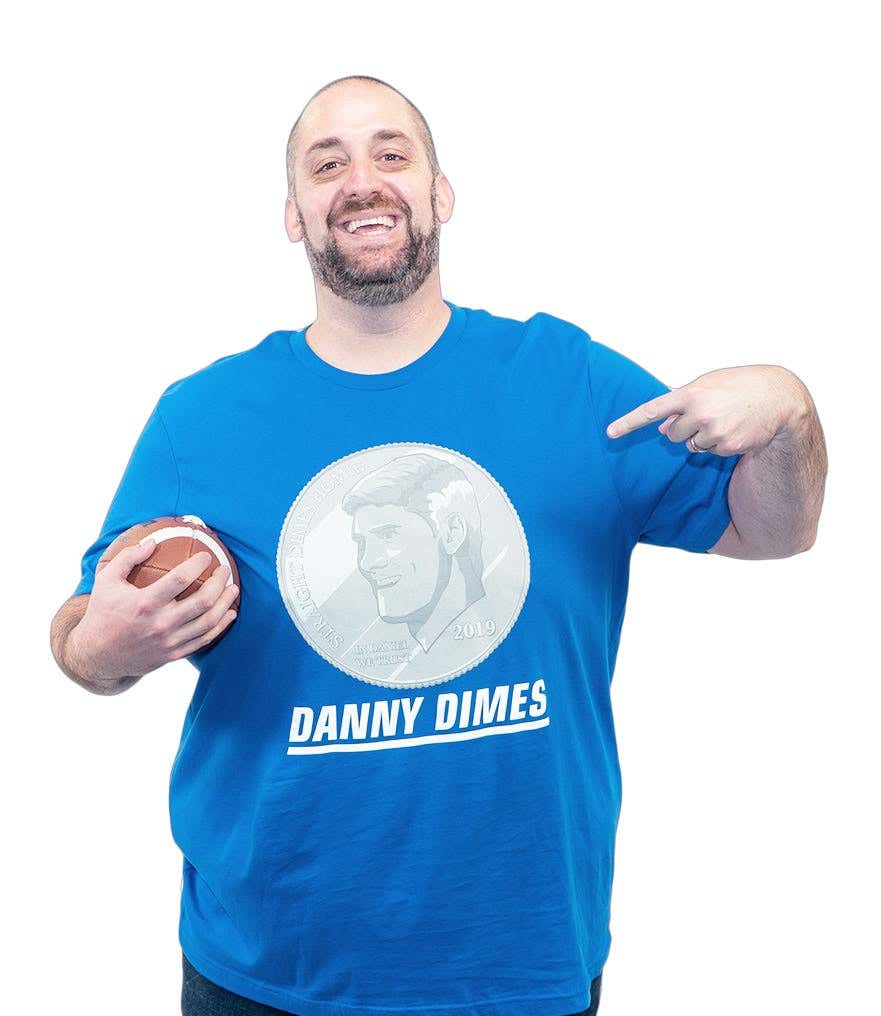 Strengths: Likes football a lot and is the strongest person in the world

Weaknesses: His private parts are so big they probably won't fit into a cup, thus making him an injury risk. Has become addicted to blogging clickbait ever since he started playing Mario Kart daily with Smitty in an effort to grow the extremely important brand of Gametime.

- I realize that Captain Cons who was a backup QB at Army. 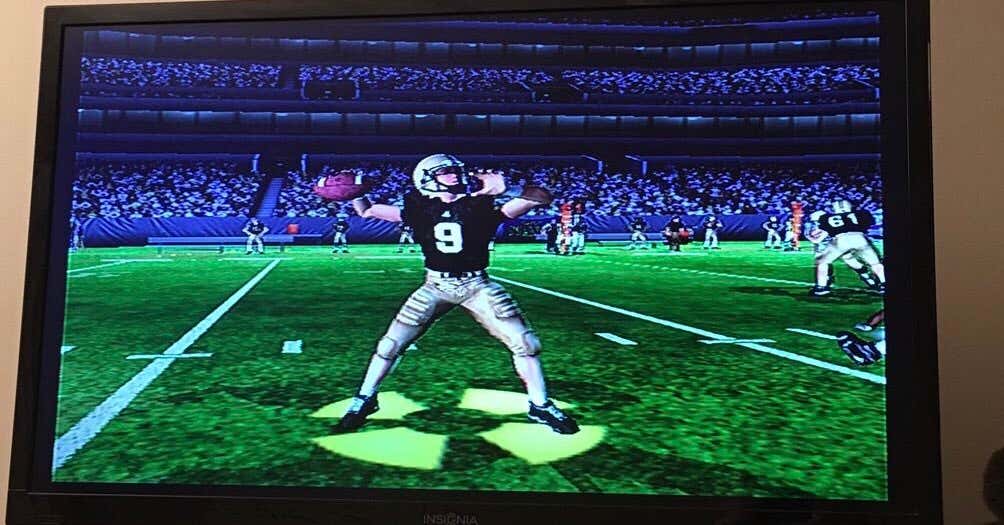 But I couldn't put someone who lost an arm wrestling contest to Cory from The Challenge in my Top 5.

- Donnie is a goddamn Super Bowl champion* that I overlooked when I initially wrote this blog because I just wanted to zing Cons. That's on me. So go watch the entire Dragon Skin series as a solid to me for leaving one of my favorite Barstool personalities off this list.

God dammit, I am going to be this size again very soon if this quarantine doesn't end in a month