So Reags blogged this earlier today and I just wanted to weigh in as the Knicks blogger by rationally saying we are officially counting down to the Donovan Mitchell Era at MSG. Once the word "Salvageable" comes up in sports, a split is about to happen. We saw it with Shaq and Kobe. We saw it with Brady and Belichick. And we are about to see it with Rudy Gobert and Donovan Mitchell.

Obviously the Jazz could choose to part ways with Gobert. But what do you think the market is for an NBA player known as the Patient X of The Association for spreading coronavirus around the league and was greeted with zero tweets by NBA players after news came out he caught the bug. Yes, the same NBA players who tweet things like this when a player has a bad injury.

So the Jazz probably won't be able to get whatever fair market value is for the Defensive Player of the Year. Which is why they will be forced to move Mitchell. Why would Mitchell want to go to New York? 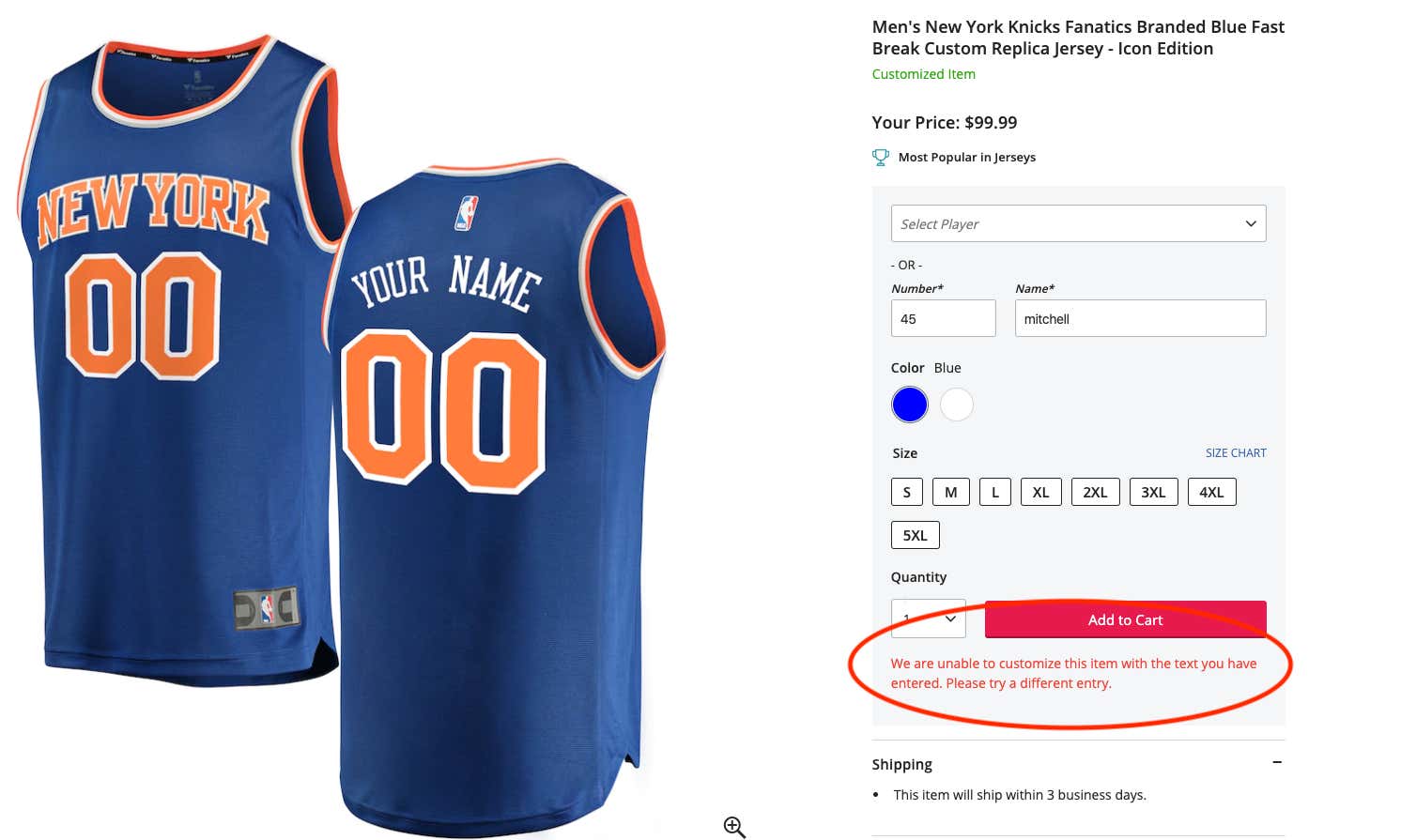 You're goddamn right! I'm not even going to fire up the Trade Machine but I'll say everyone is on the table right now except for Mitchell Robinson since I'd loooooove a Mitchell to Mitchell connection.

Blogger's Note: Yes I realize this is exactly what us Knicks fans do every time a player MIGHT be interested in leaving his team and yes I realize I said I would never fall for another Photoshop after Kevin Durant spurned the Knicks. But that was before the Leon Rose Era started to get the Dolan Stink off of the franchise and more importantly before the Coronavirus Era started where we will use anything as entertainment since there is no sports on TV