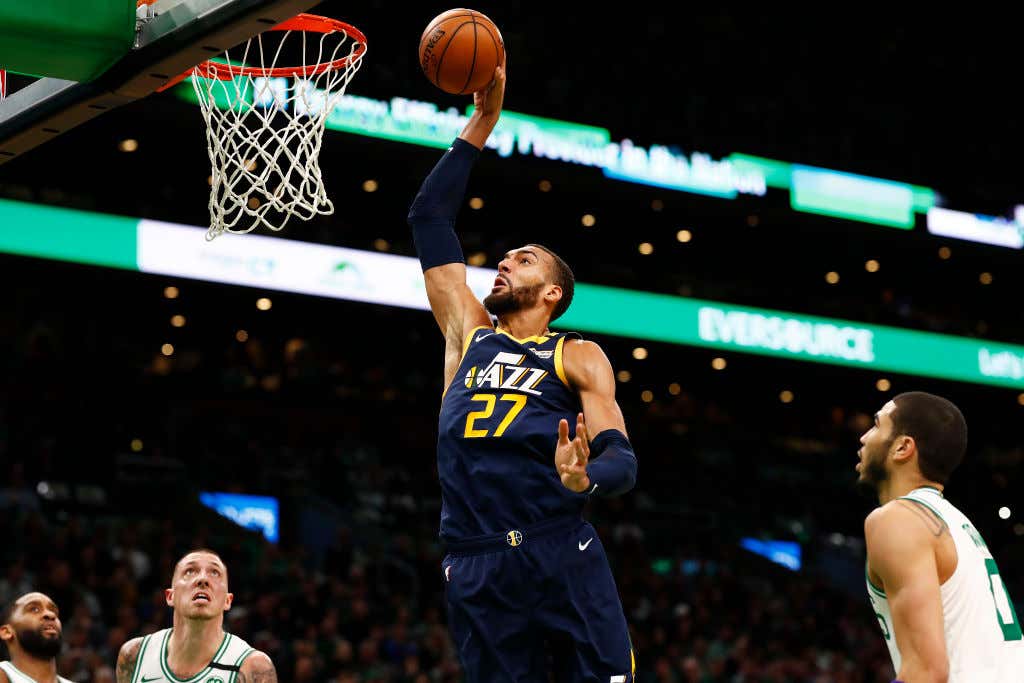 By now I'm sure you've heard/read the reports that Donovan Mitchell still hates Rudy Gobert's guts. That's unfortunate for them and Jazz fans considering they are the two building blocks for a team that hopes to contend, but personally I'm all for this beef and hope it keeps on escalating.

Well, the more I thought about it I couldn't help but think back to the All Star Break. You know, back when we still had basketball in our lives. Anyone who follows this team knows that All Star weekend is a very important business trip for the Celtics, mostly because it's where we see who the potential recruiting assignment might be for Ainge's star point guard to start planting seeds. It's basically one of the most important roles of being this team's point guard. Isaiah was amazing at it, snagging Ainge both Horford and Hayward. Kyrie was terrible at it, unable to land AD. This year I was curious who Ainge was sending Kemba after and there were a couple of clues 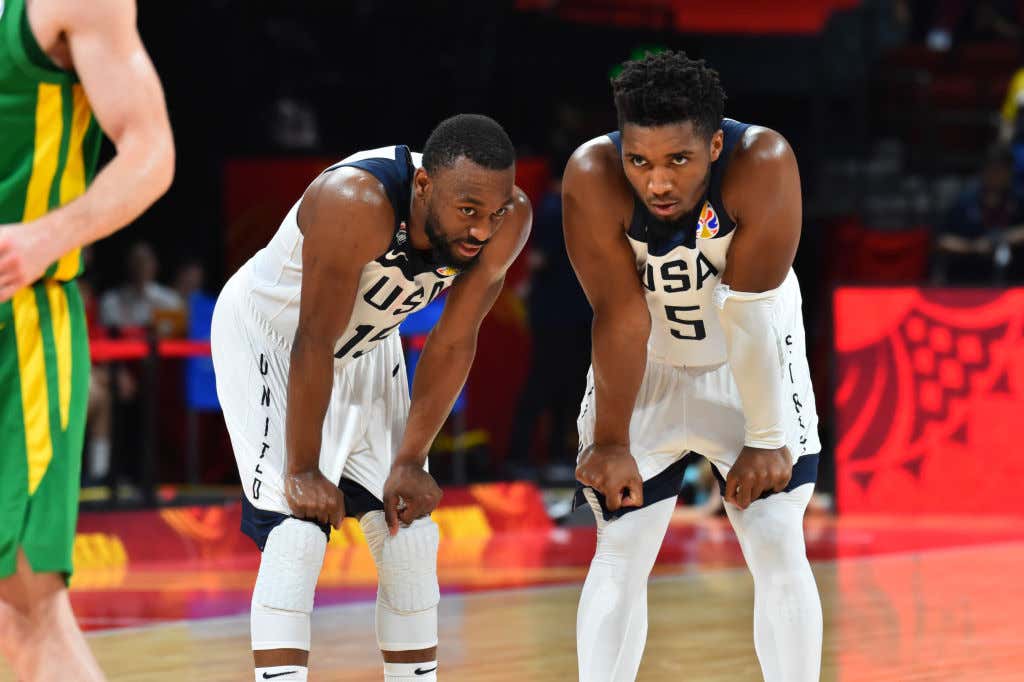 I can certainly understand your confusion given how the roster is currently constructed, which is why for me this was always more of a long term play for Ainge. Maybe not something that could be done soon, but something definitely to keep on our radar. With news coming out that Mitchell and Gobert can't fix their relationship it's pretty clear that the Jazz would choose Mitchell over Rudy.

So, is it time Ainge maybe changes his focus?

For starters, the finances make this a little tricky. Gobert makes $25M next season, so finding the money to make that work isn't so easy. If you look at the Celts salaries for next year, the only thing I can think of that would make this possible would be if Hayward turned down his player option and signed an extension for a lower number, maybe 4/100M or something along those lines. Not sure what the rules are if you could then trade a player immediately after and we've seen Ainge do some cold hearted things but I don't even know if he could do that. Not to Brad's basketball love child. Jaylen's extension makes the money match, but I would rather have the 23 year old two way wing. Especially with what we saw from his development this season.

But let's say the money part can get figured out. Bring in a third team, whatever. From a basketball standpoint would it even be worth doing? It's no secret that this team could use some big men, and while Theis may be a better fit style and cost wise, there's something to be said about adding Gobert's DPOY skill to an already stacked defensive team. How many teams in the East are throwing out lineups with two DPOY caliber players? Not a whole lot. As someone who was anti trading for Steven Adams and Clint Capela, that was mostly because the production that Theis was giving this team was pretty damn close to what those two do. Similar BLK%, similar REB%, just as good defense etc. Gobert is obviously in a tier above both of those centers so it does change things a little bit.

Think of the transition from going to a lineup where you start Gobert and then bring in Theis/Timelord off the bench (I'm assuming Kanter gets more than a $5M offer this summer and turns down his player option). Admit it, you're intrigued. Sure you have to worry about giving Gobert his next deal which won't be cheap, but we already know ownership will pay whatever tax bill they have to for a contender.

In the end, here's what I expect to happen. We'll hear all about how Ainge and the Celts were in on Gobert, had certain discussions about potential packages, and ultimately it will fall flat and nothing will happen. Essentially, The Danny Ainge Special. But in the meantime is sure is intriguing to envision a talent like this as the anchor of the future.